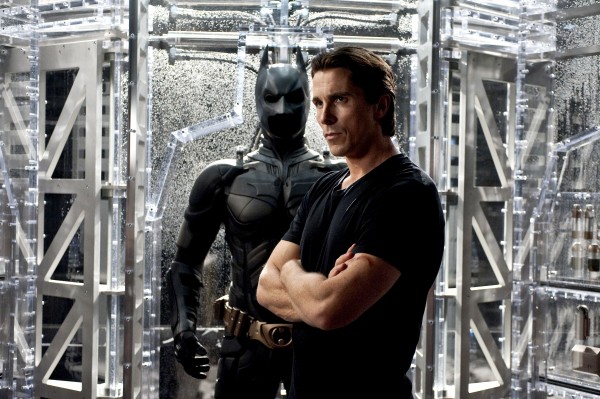 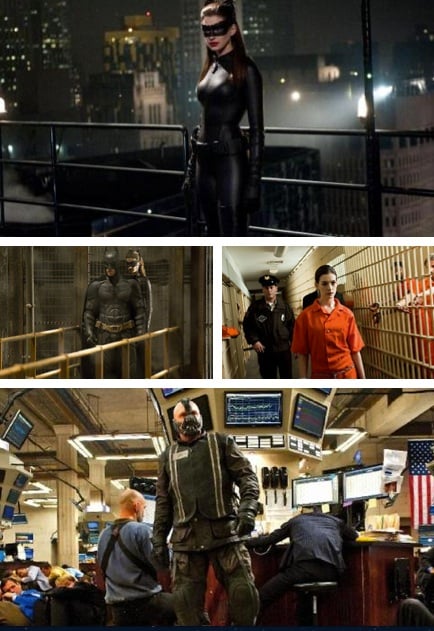 The most anticipated movie of the summer season arrived this past weekend, and we’re taking it on in a supersized format. Regular hosts Ricky D, Simon Howell and Julian Carrington are joined by new SOSer Ty Landis for a two-part (spoiler free / spoiler-ful) take on Christopher Nolan’s The Dark Knight Rises, the nearly three-hour capper to his Batman trilogy. Some of the topics evoked include: Dickens, class warfare, silly accents, Gotham weather patterns, and the possible future of the cinematic Batman.