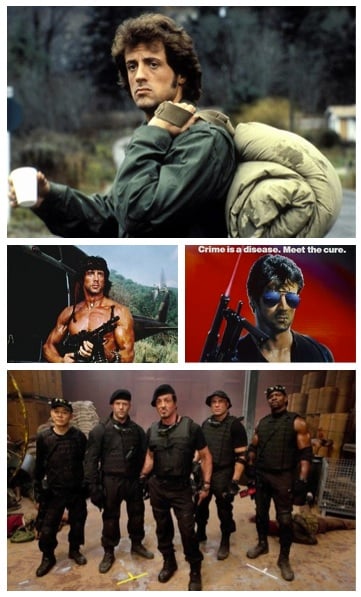 One of the biggest box office draws in the world from the 1970s through the early 1990s, actor, writer, director and producer Sylvester Stallone combined sheer physical brawn with a touch of vulnerability in two major movie franchises – the Academy Award-winning Rocky and its five sequels, as well as the ultra-violent Rambo quartet. Frequently attacked by critics for his acting and movie choices, Stallone has survived several major career eclipses, only to come back, much like Rocky Balboa, time and time again as the pop cultural icon that he most definitely was. Today we look back on episode 222 of the Sound On Sight podcast, in which we discuss his career as an actor, director and writer.