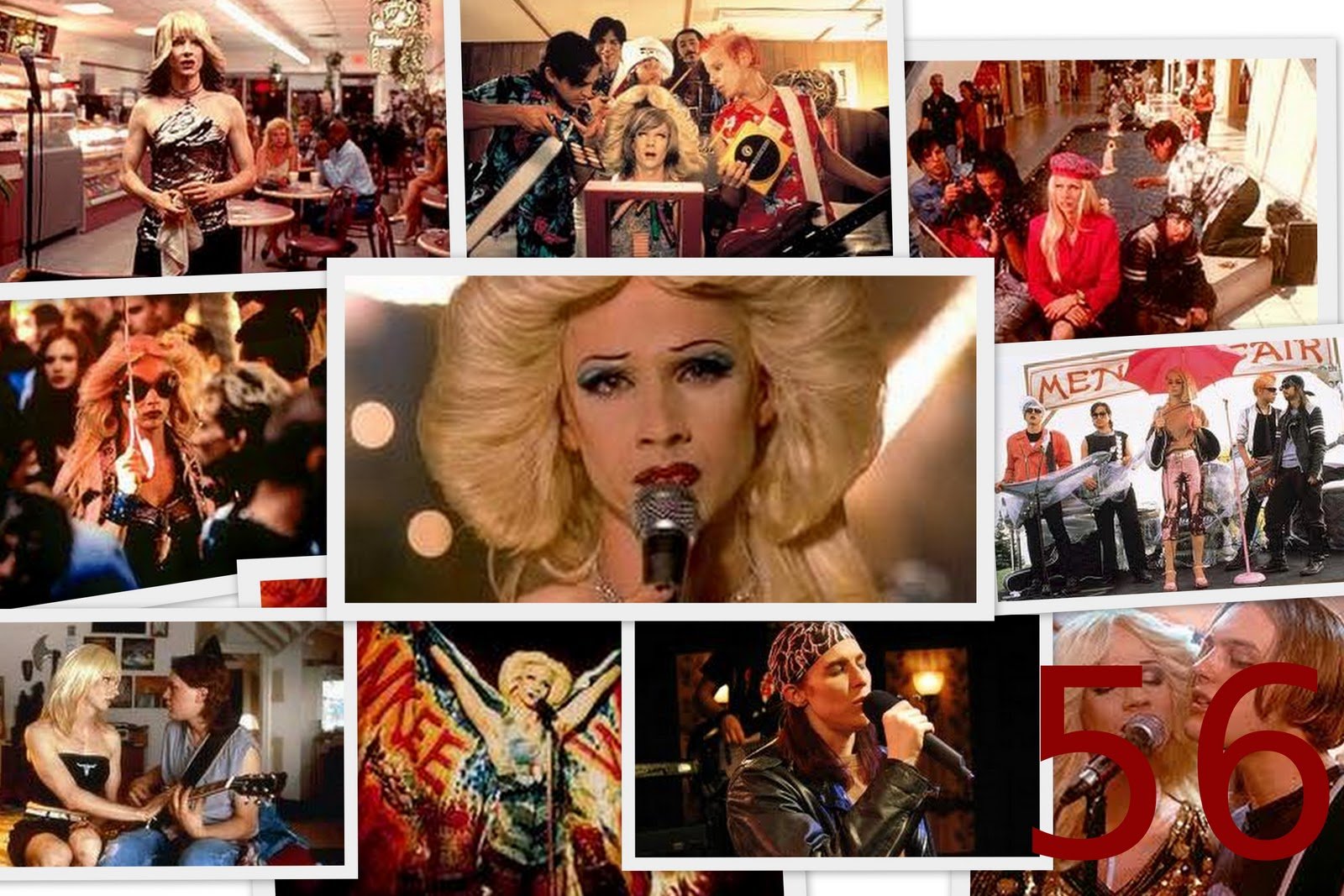 With the release of Rabbit Hole on DVD this week, I thought it would be a good idea to post our special on John Cameron Mitchell again. Simon and I take on director John Cameron Mitchell’s brief but already incredibly diverse filmography: 2001’s trans-glam musical Hedwig and the Angry Inch, 2006’s unsimulated-sex-infused melodrama Shortbus, and of course Rabbit Hole, an adaptation of the acclaimed stage play of the same name, starring Nicole Kidman (who hand-picked Mitchell for the material) and Aaron Eckhart as suburban parents trying to get past the death of their young son. 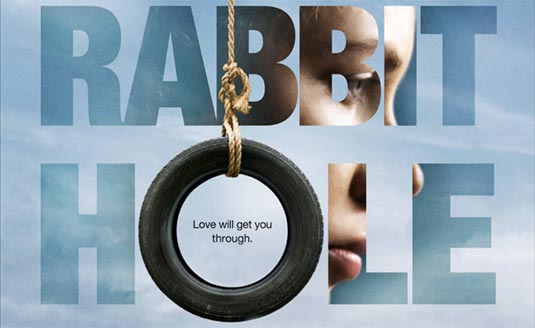 Stephen Trask – Midnight Radio
Sleater-Kinney and Fred Schneider – Angry Inch
Anita O’Day – Is You Is Or Is You Ain’t My Baby?
Stephen Trask – Lift Up Your Hands 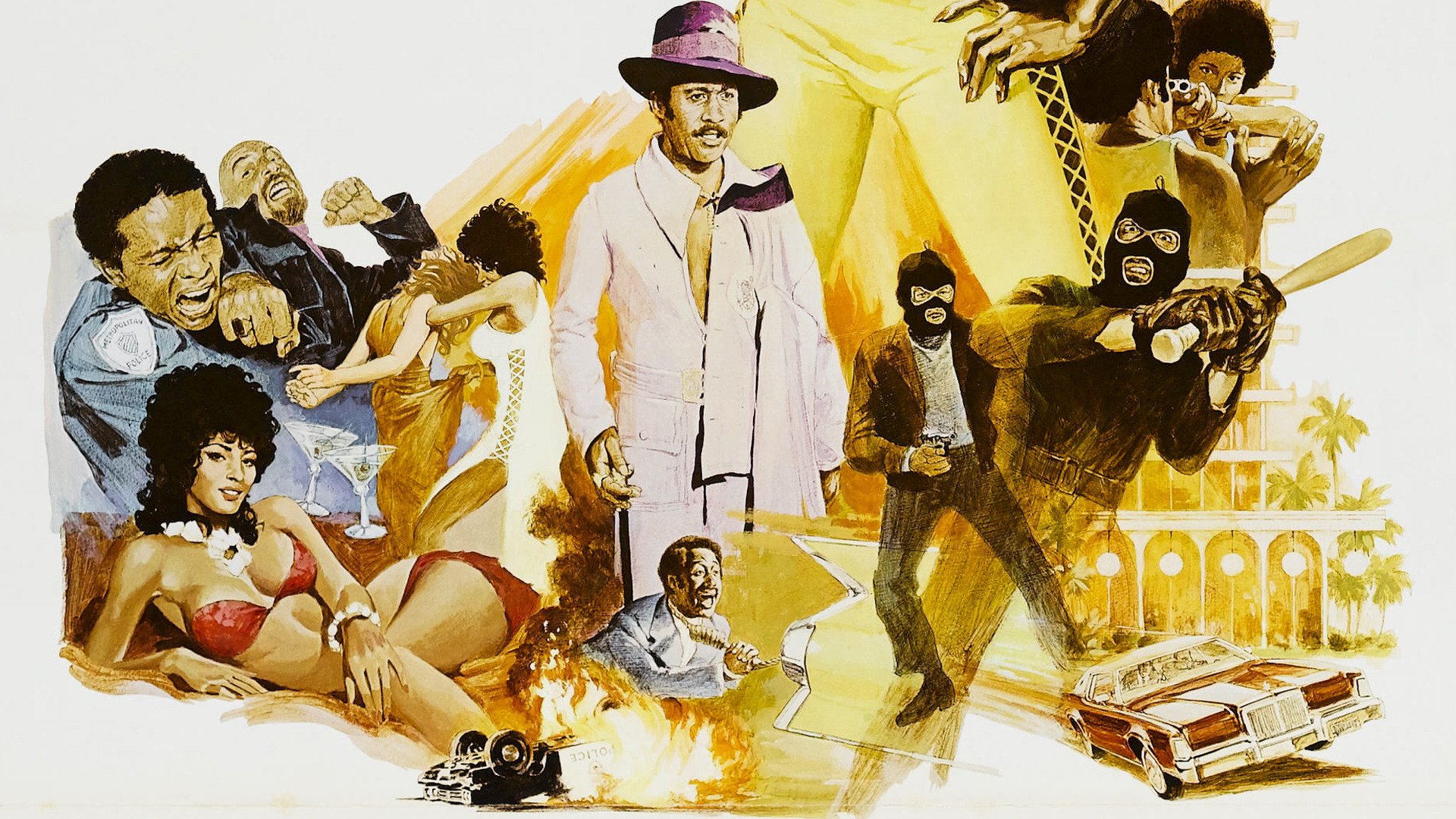