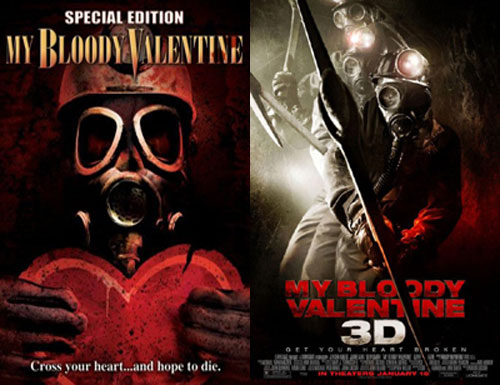 Today is Valentines Day so I decided to publish this show once again.

Horror historians can easily trace the origin of the slasher film back to Halloween, Black Christmas, and even Psycho. However, until recently, few but genre enthusiasts would point to the role early ‘copycat’ films had in keeping slashers alive the early 80s, before endless sequels sapped the lifeblood from the genre like a severed artery. Canadian director George Mihalka’s 1981 film My Bloody Valentine was just such a movie; controversial in its time, then nearly forgotten, a 3D remake of the film hit theatres decades later. On this show take a look at the remake, as well as the recently released special edition DVD of the original cult hit. 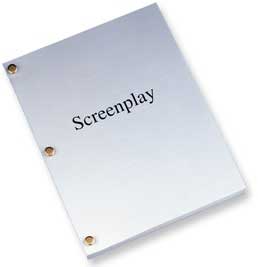