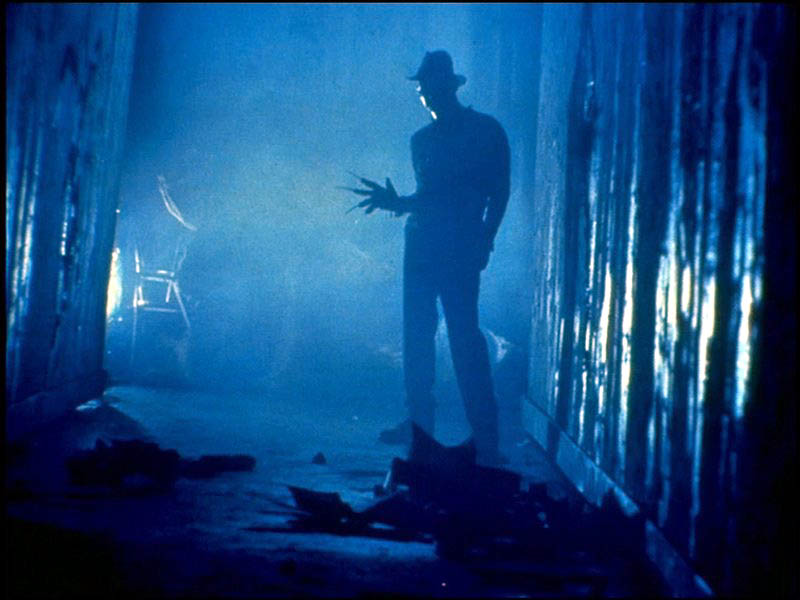 The dream – or nightmare – is a staple of the modern horror movie. After all, even as manipulative as the device is, it’s still a proven way to jolt an audience. Filmmaker Wes Craven understood this bit of cinematic psychology when he concocted the central idea behind A Nightmare on Elm Street, a title intended to be an exploration of surreal horror as opposed to just another slice-and-dice slasher movie. In both concept and execution, the first A Nightmare on Elm Street has a great deal more to offer than the Friday the 13th films or the Halloween sequels. Unfortunately, although the host of inferior Nightmare sequels turned the series into a box office sure-thing for New Line Cinema, they tarnished the image of the original, which deserves recognition as a near-masterpiece of post-’70s terror. Today On Sordid Cinema we will take a look back at the original Nightmare On Elm Street as well as the recent remake – and in between we will also review the only two sequels worth checking out.