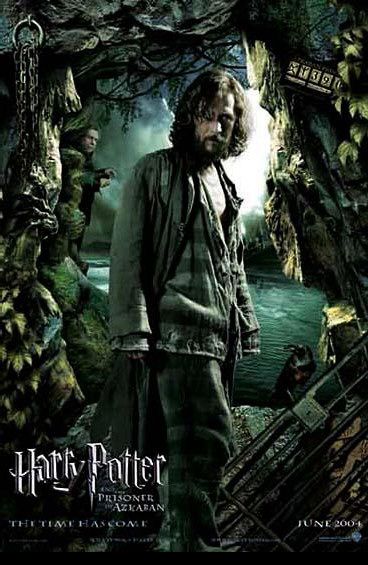 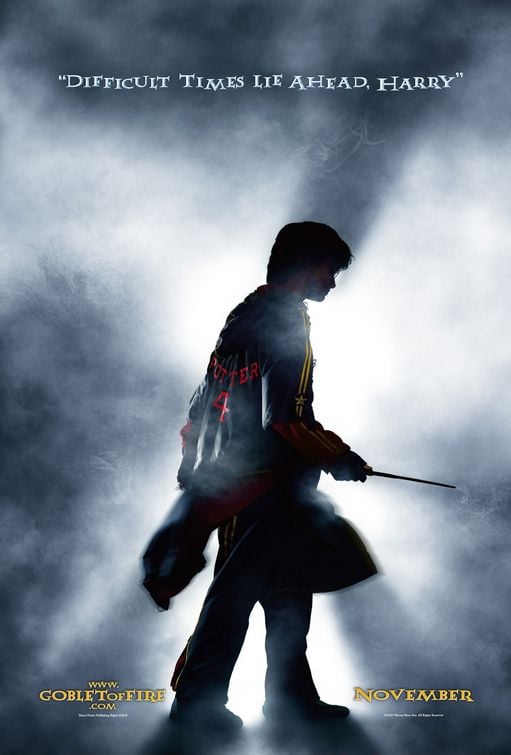 It’s hard to believe that the Sound on Sight podcast has never once reviewed a Harry Potter film.  That is until now.  Due to the highly anticipated release of the final film in the eight part installment of the trilogy based on JK Rowling’s books, Sound on Sight presents a special look at the Harry Potter film franchise leading up to a review of the eighth film.  This is the first of what we like to call the B-sides, a series of podcasts produced and hosted by Sound On Sight staff writers, outside of the regular Sound On Sight radio hosts. Josh Youngerman and new contributor Kate Kulzick will be reviewing two films per installment leading up to the eighth film.