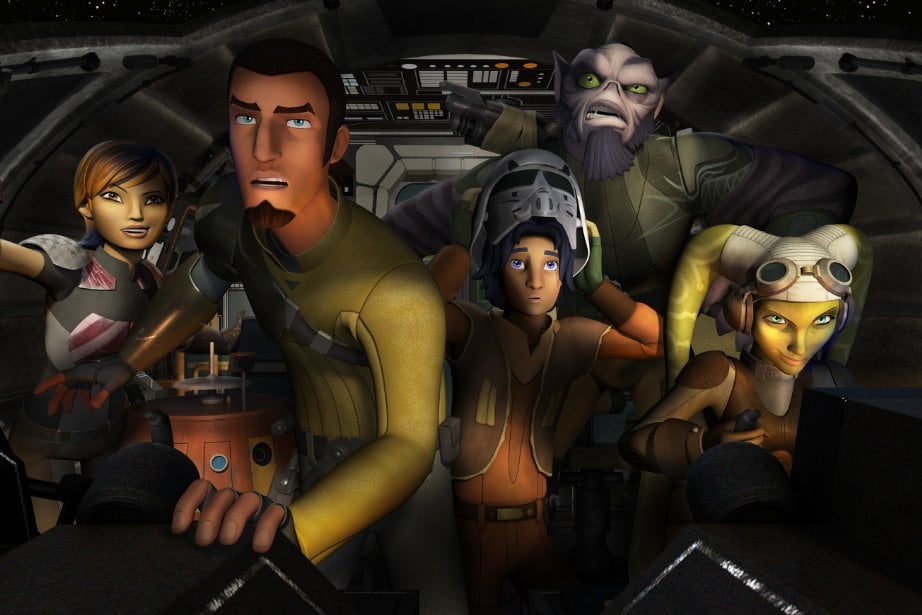 Time to head back to the galaxy far, far away. Or at least the animated version.

The first, full trailer for the second season of Disney XD’s Star Wars Rebels was released on Thursday with old faces and new enemies popping up to take on the squad.

The trailer teases the return of Darth Vader (with James Earl Jones also returning to voice the character) as well as Captain Rex from The Clone Wars series. The gang is also set to take on a host of new enemies after the events of the first season and a clash with Vader is clearly an end game following the special, The Siege of Lothal, that premiered over the summer.

The series is part of the new Star Wars canon and it’ll be interesting to see if there are any links with The Force Awakens when that premieres later this year. There have already been connections to The Clone Wars and it seems like they want to continue to tie the franchise together.