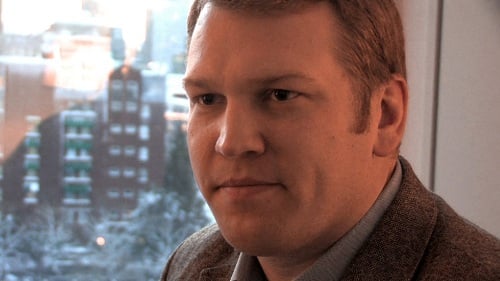 One of the bigger controversies of the 2011 Academy Awards was the lack of inclusion of The Interrupters, documentarian Steve James’ critically acclaimed look at a group of Chicago youth who look to provide alternatives to gang life for their peers, in the shortlist for Best Documentary consideration. Despite this, however, James has made quite a name for himself among film circles, and The Interrupters only added to the attention he’s brought on himself since his breakthrough documentary Hoop Dreams. In his latest subject, Head Games, however, James has chosen to look at an often overlooked aspect of sports, namely concussions and head trauma. With Chris Nowinski, an ex-football player and wrestler, as his guide, James explores the topic of head injuries in sports and what can be done to minimise their effect. A trailer for the documentary has now been released, which you can see below.