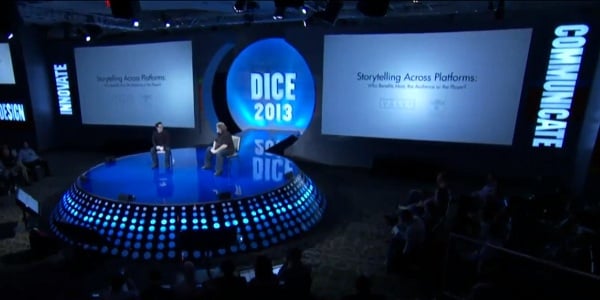 The Academy of Interactive Arts and Sciences, also known as the AIAS, as part of their mission to promote interactive entertainment, hosts an annual summit that brings together people from the video game designing and publishing world. Called the DICE Summit, for Design, Innovate, Communicate, and Entertain, the 2013 iteration of the conference was notable for its opening speech, which was in the form of a discussion on the art of storytelling in both movies and video games. The two participants in the discussion were JJ Abrams, the mastermind behind 2009’s Star Trek and 2011’s Super 8, as well as TV shows such as Lost and Fringe, and Gabe Newell, co-founder of Valve Corporation, the company behind video games such as Half-Life and Portal, as well as their sequels. The full discussion is now available online, and can be seen below. 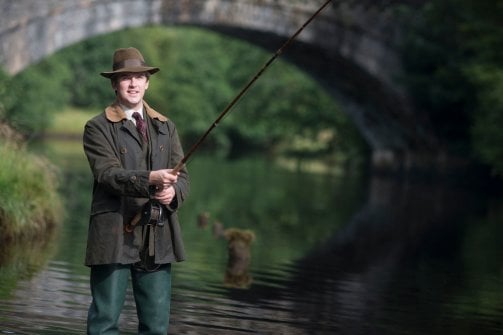 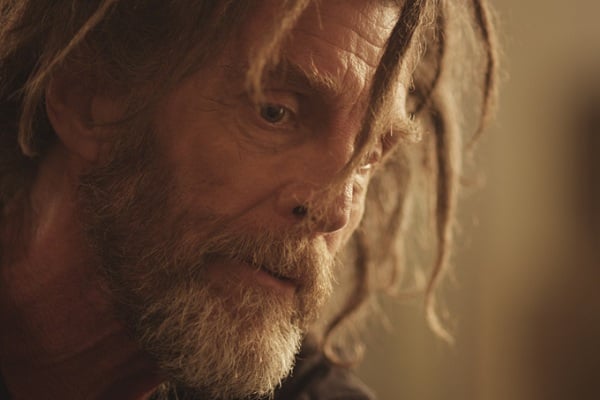