As with his first feature Primer, it helps to go into Upstream Color with a self-assured intellect, but I’ll be the first to acknowledge that director Shane Carruth, math major, former engineer and self taught filmmaker, likely has a few IQ points on most of us. Countering any criticism that his previous effort may have been too dense or overly verbose, Carruth answers with a film that is largely silent. Replacing the heady mathematics and breakneck dialogue is a musicality crafted by an ambient score (also by Carruth) and the lyrical repetition of images. Like the work of composer Phillip Glass, themes in Upstream Color reoccur in a cyclical nature.

The lion’s share of the plot (a word largely made subjective in Upstream Color) revolves around Kris (Amy Seimetz), a woman who is curiously abducted and made to eat a worm that gives her assailant almost hypnotic control over her. It’s possible her abductor is a high-school arts teacher, because she is then made to do a series of arts and crafts and assigned some heavy reading before signing over her assets to the mysterious man.

An unspecified amount of time later, the film returns to her, broke, homeless and out of a job. She meets a man, also played by Carruth, on a subway who she reluctantly lets into her life. There is a momentary lull as the two get to know each other, but Carruth doesn’t linger long in the realm of traditional narrative before descending back into a flurry of sight and sound. They eventually marry and a series of events transpire that lead the couple deeper into the frustratingly tangled web created by a sound recordists/pig farmer and the maniacal extortionist/botanist.

More cinematically accomplished than Primer and just as mind-bendingly audacious, for most Upstream Color is likely to be less satisfying, as its plot is largely an afterthought. However, it wouldn’t be fair to say Carruth has a contempt for his viewers. During the Q&A he genuinely seemed to want the film to connect with its audience, but on first viewing, Upstream Color is so overwhelming that most couldn’t help but wonder, “What is your movie about?” Throughout Carruth’s protracted response to that question the phrase he kept returning to was “I don’t know.” And in the end it’s that subjectivity that may be Upstream Color’s greatest strength as well as its most nagging flaw. 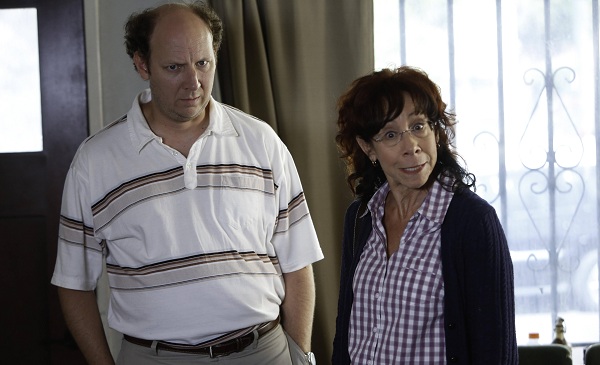 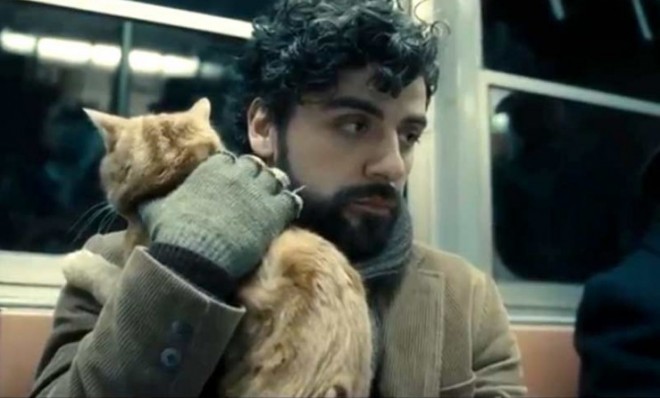