The Sundance Documentary Premieres: “Renowned filmmakers and films about far-reaching subjects comprise this section highlighting ongoing commitment to documentaries. Each film is a world premiere.”

On the heels of the death of critic Roger Ebert comes a documentary based on his autobiography, released in 2012. Life Itself delves into Ebert’s cinephilia, alcoholism, battle with cancer, and epic rivalry with fellow critic Gene Siskel. His passionate opinions were widely applauded, as he provoked the public into discussions about movies for the better. Directed by Steve James, whose acclaimed documentary Hoop Dreams premiered at Sundance 20 years ago, Life Itself is poised to present Ebert as a man besieged by difficulties who forged a way for film criticism on television and helped ingrain it in the public’s conscious.

George Takei’s popularity has grown out of a manifold of factors. His wit, warmth, activism, honesty, trailblazing turn as Sulu on the original Star Trek, and striking past growing up in a Japanese internment camp during World War II. All of these factors have given him a well-deserved right to be in the spotlight. This biographic examination of his extraordinary life will hopefully fill in any gaps of knowledge about him without stating the obvious adoration he has earned and already gets in spades. The William Shatner-helmed Captains turned out to be a monumental exercise in overinflated ego that painfully drew out how Godlike Shatner has come to think of himself. This film may prove to be an earnest attempt to joyfully flesh out the real man behind “Ohhhh myyyyyyyy.”

When veteran Penn State University assistant football coach Jerry Sandusky was accused of sexually abusing the underprivileged boys he was meant to help out with his charity Second Mile, it blew apart the legacy of a football dynasty. These allegations, and the subsequent conviction of Sandusky, felled the 40-year career of head coach Joe Paterno and brought into question the degree to which Penn State’s administration had covered up the crimes to preserve their school’s sterling reputation, the cavalcade of praise the school soaked up by priding itself on what it did for the community, and the amount of money the football program brought in. The media spent an incredible amount of time dissecting the revelations, so what is left to know? This doc is ambitious for its need to go further and confidently proclaim that there is even more to this tragedy than the public could fathom. Whatever new information comes forward, the stories of the many victims of this lingering injustice should be put front and center.

The incredible story of a duo who stumbled into molding a band called High Numbers into The Who is supplemented with archival footage and a lengthy interview with Chris Stamp. This stranger-than-fiction tale of the rise of a rock band with troubles to musical immortality with the assistance of filmmakers who were at first intent on making a cult film should make for a curious and amusing ride for any fan of the group or those simply interested in the odd adventures filmmakers can happen into when so hell-bent on creating. 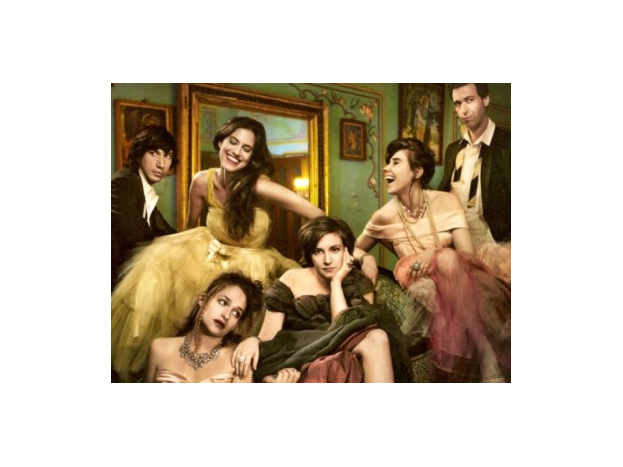 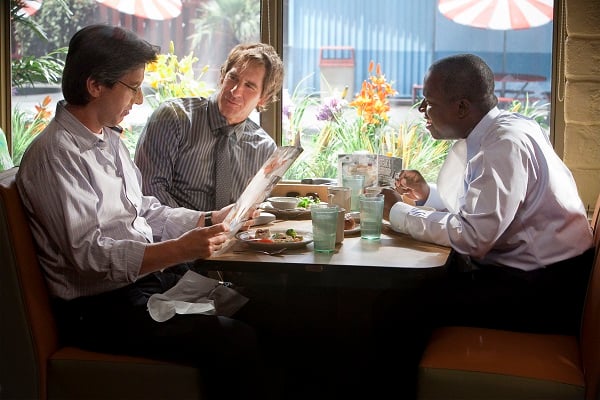