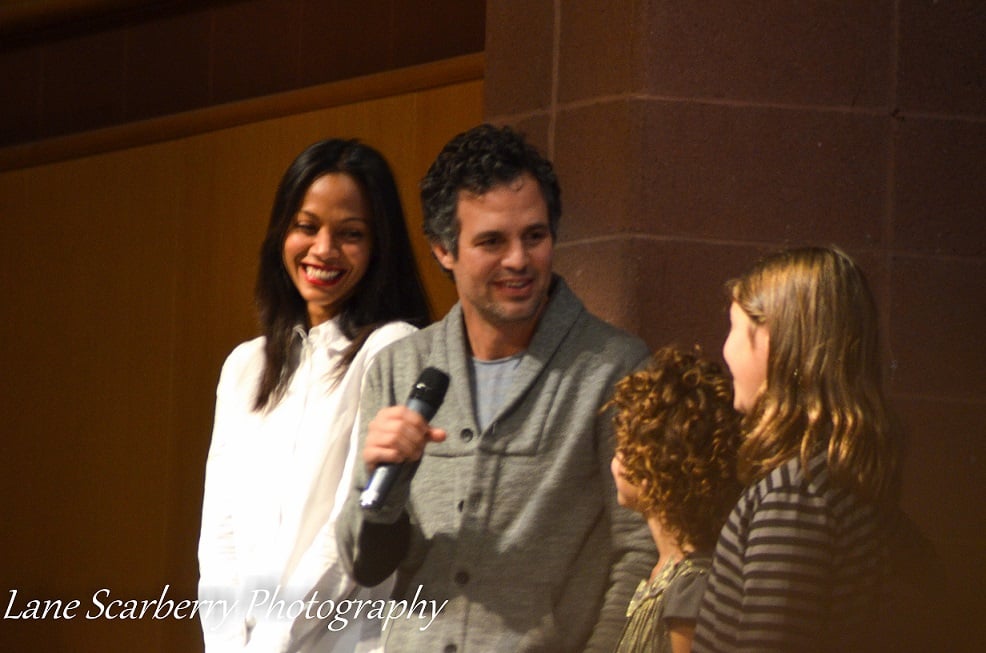 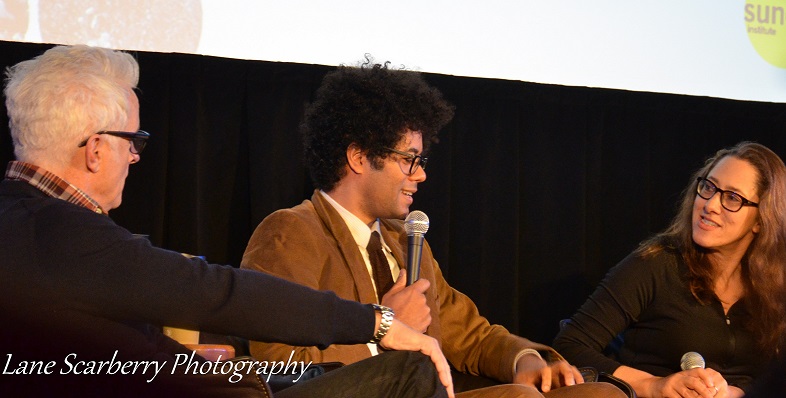 Read Sound on Sight’s review of The Double. 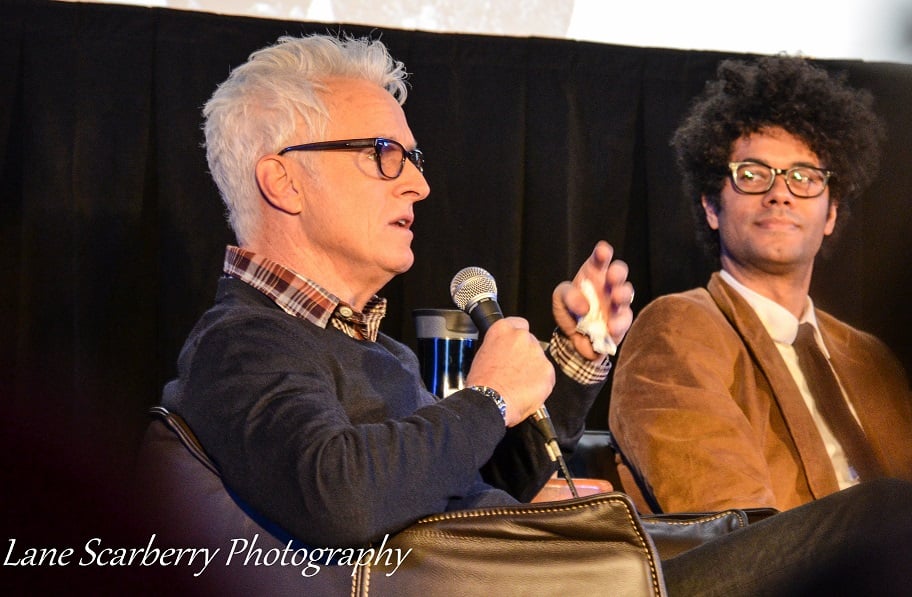 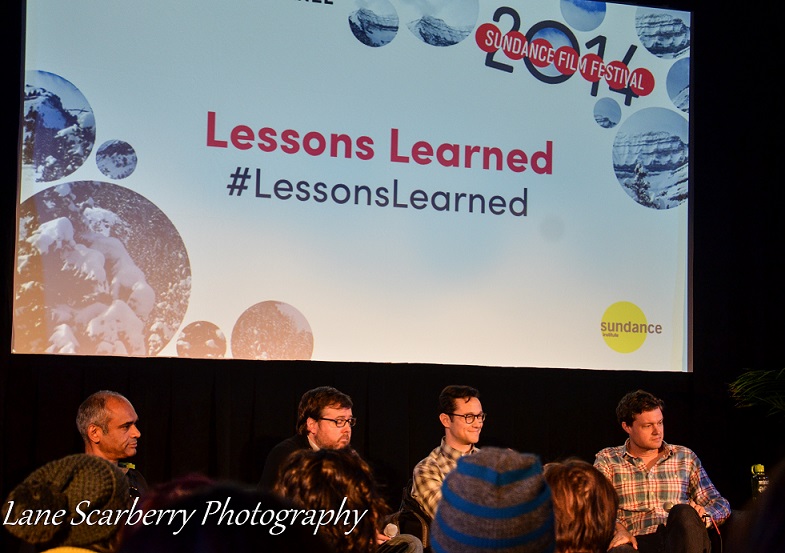 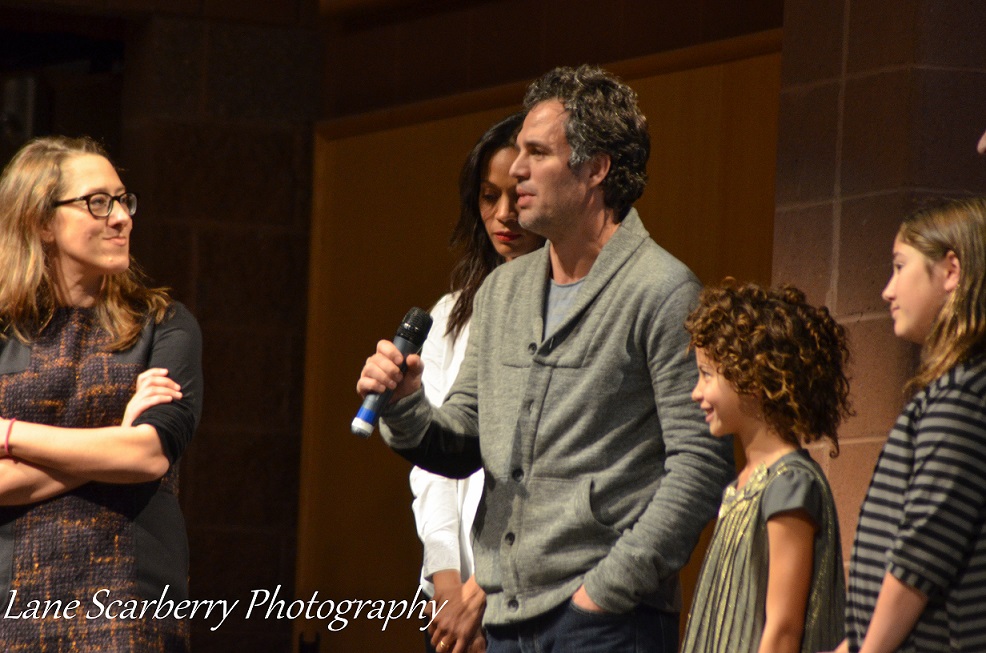 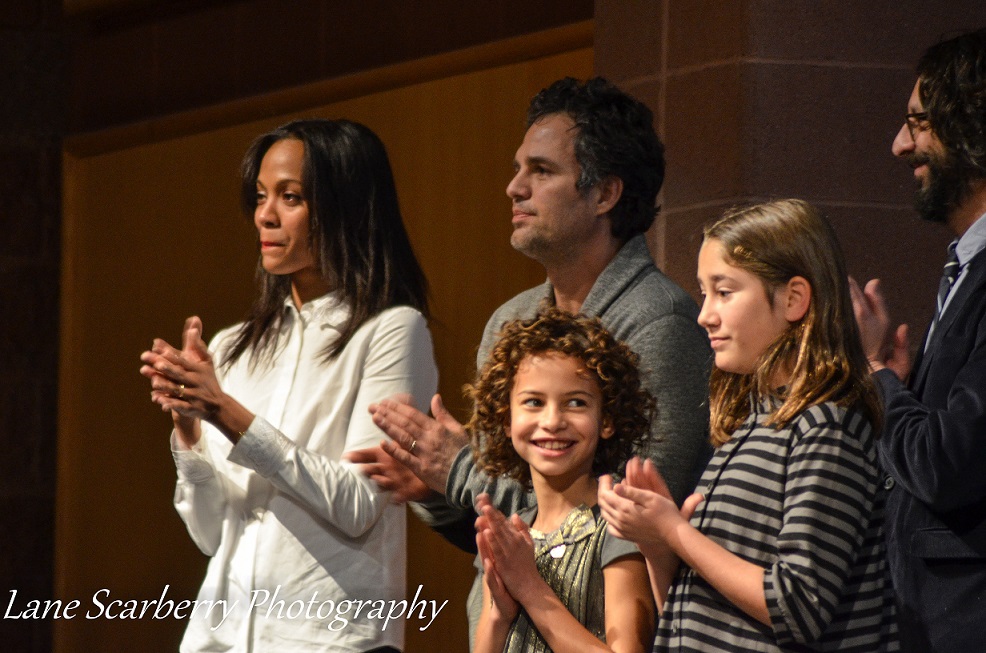 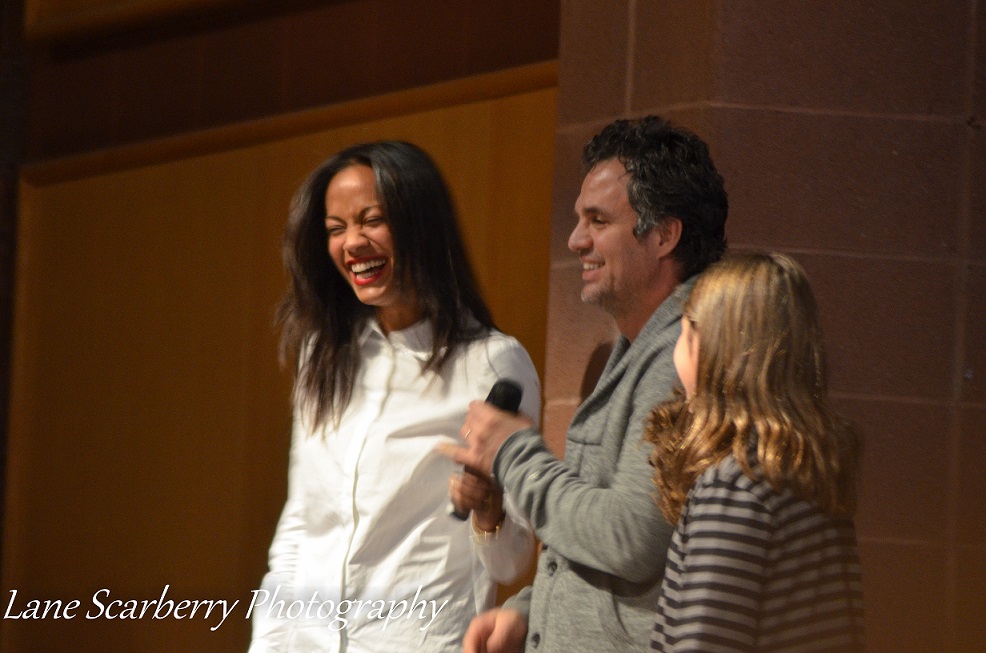 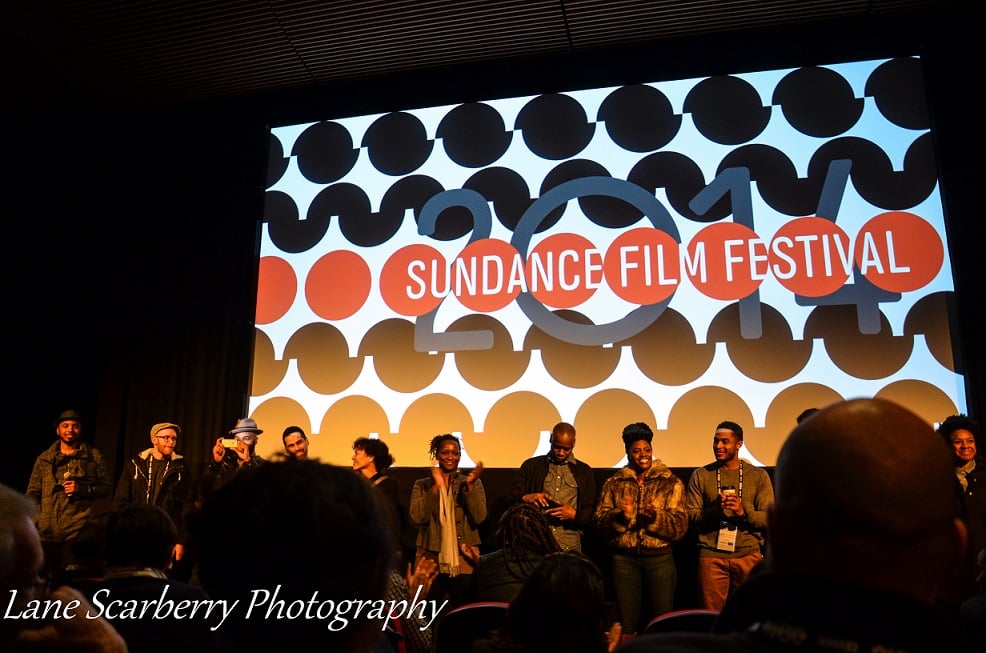 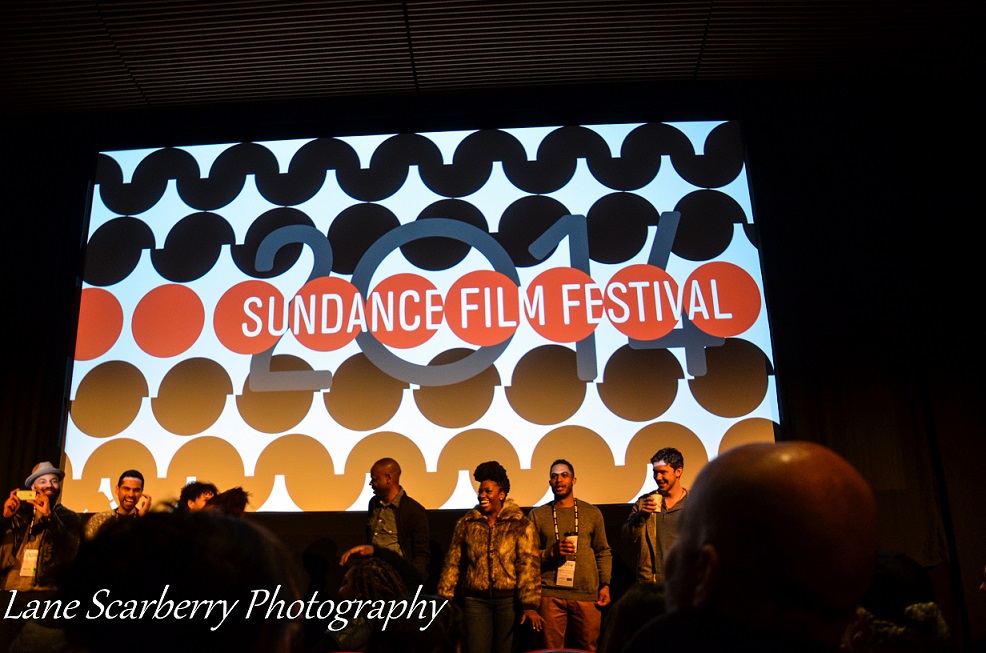 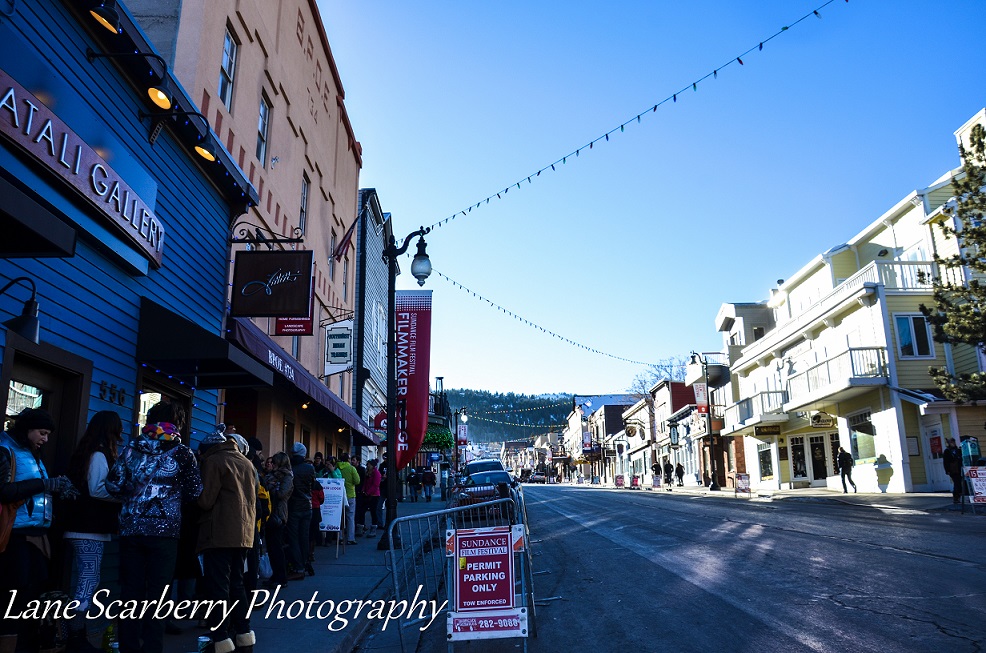 Main Street during the festival, early risers queue up for an event at the Filmmaker Lodge 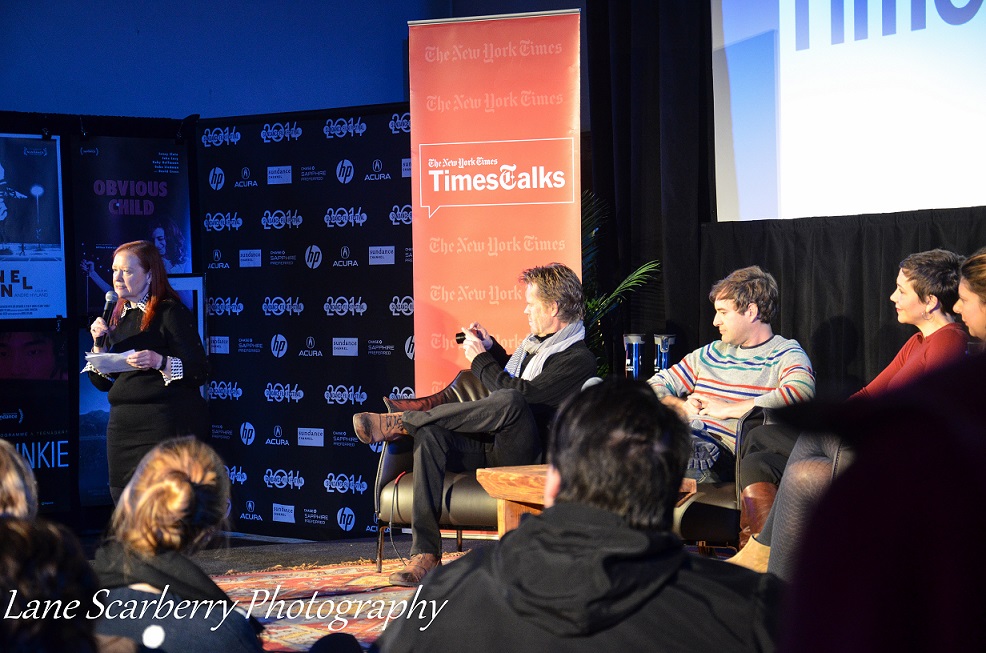 William H. Macy takes a picture before participating in “TimesTalks with The New York Times” 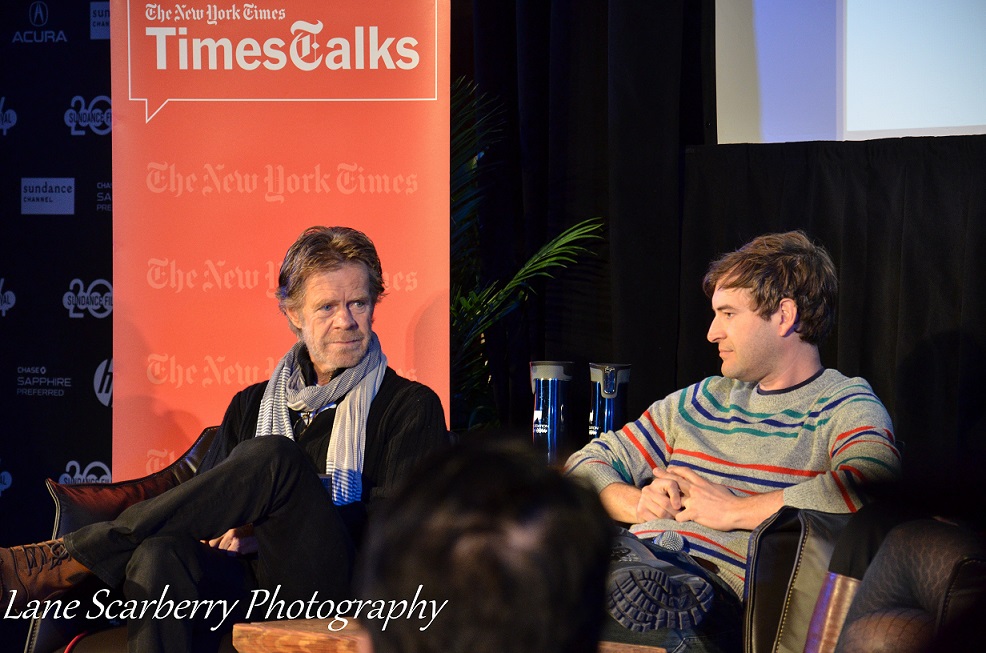 William H. Macy (first time director with “Rudderless”) and Mark Duplass (at Sundance 2014 with “The One I Love”) discuss failure and taking chances

Read our review of Rudderless 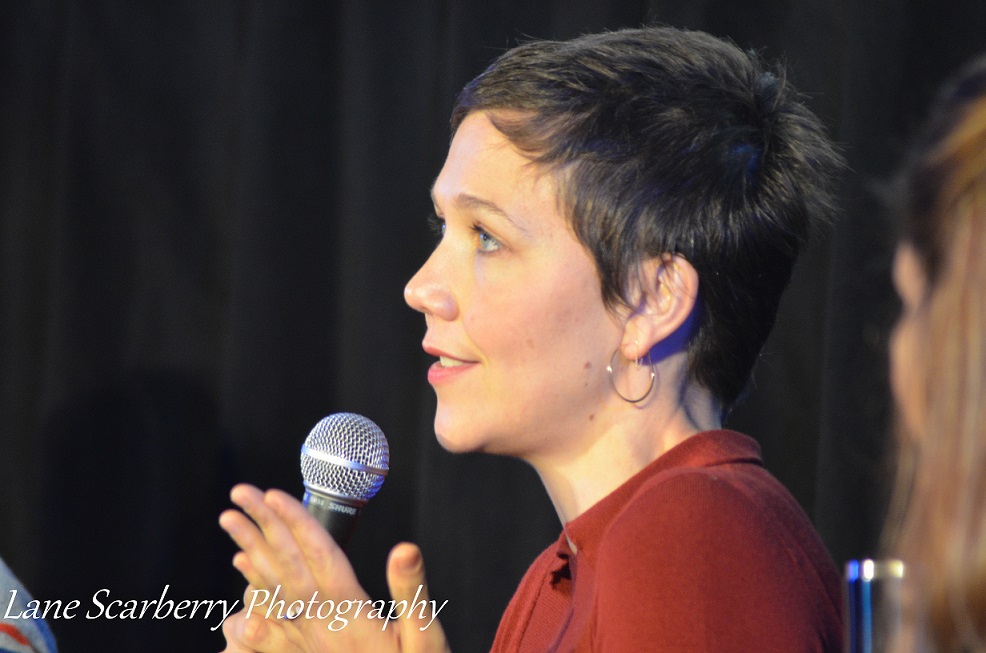 Read the Sundance review of Frank 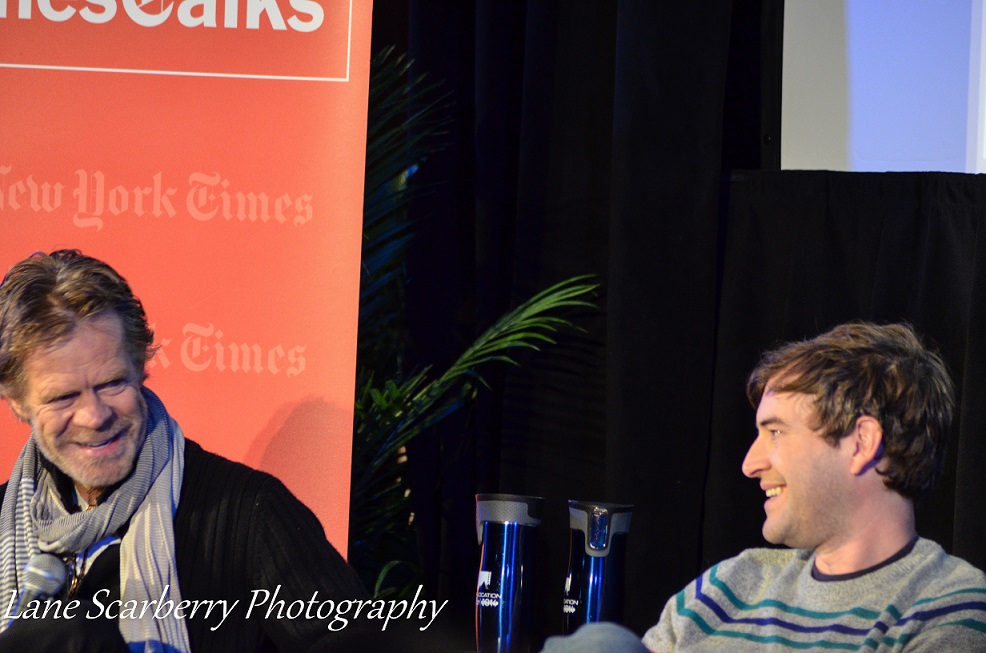 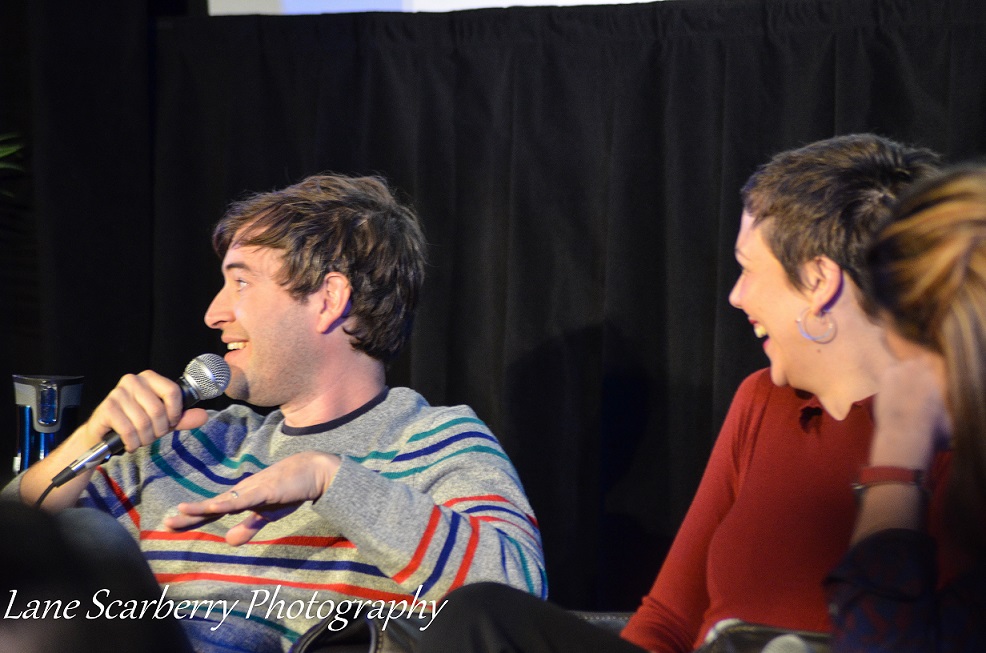 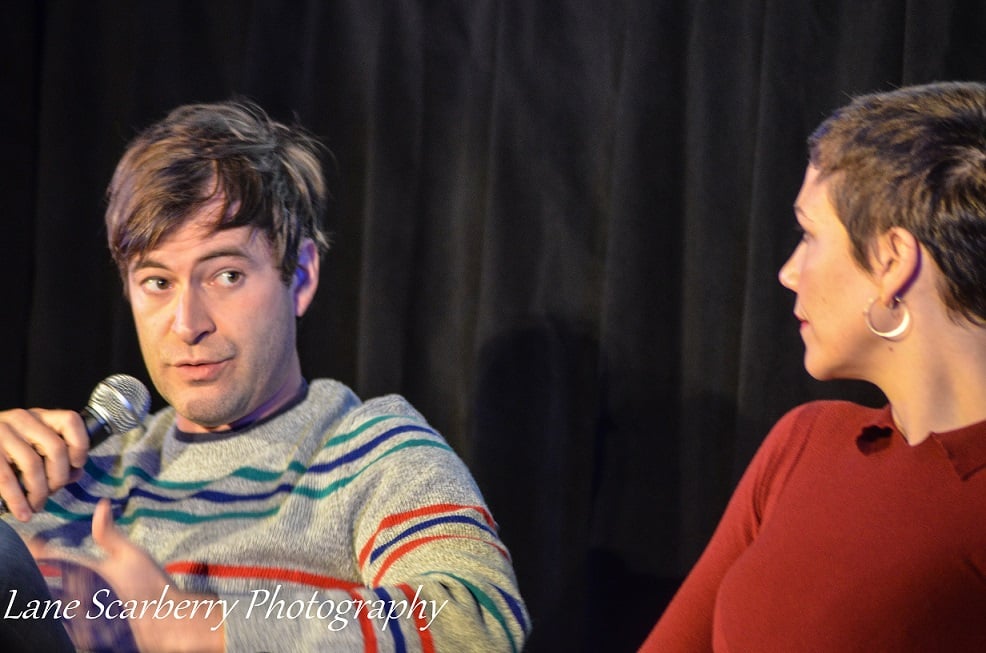 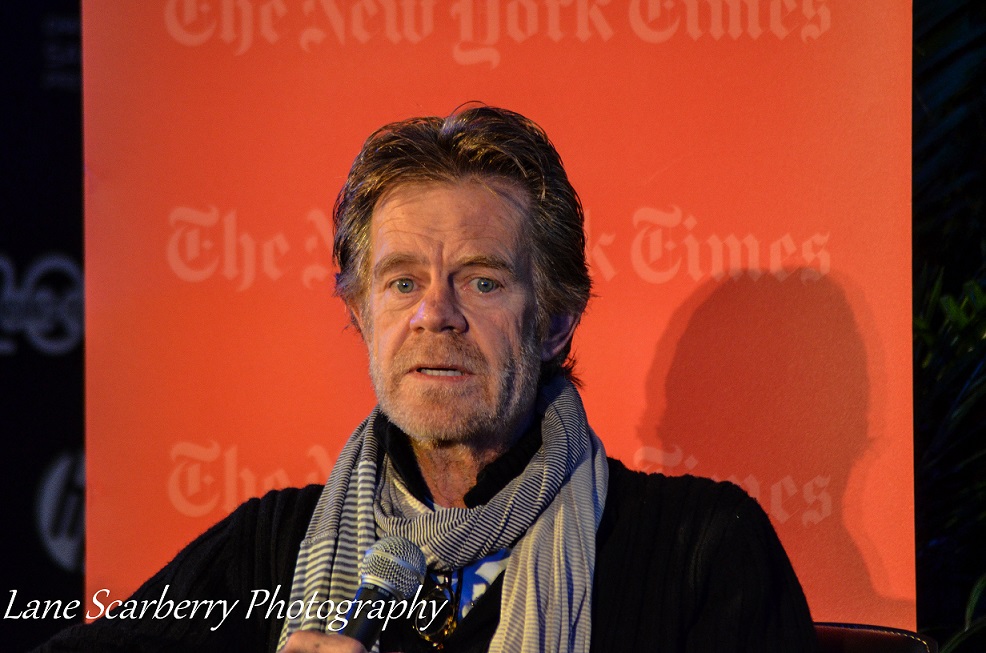 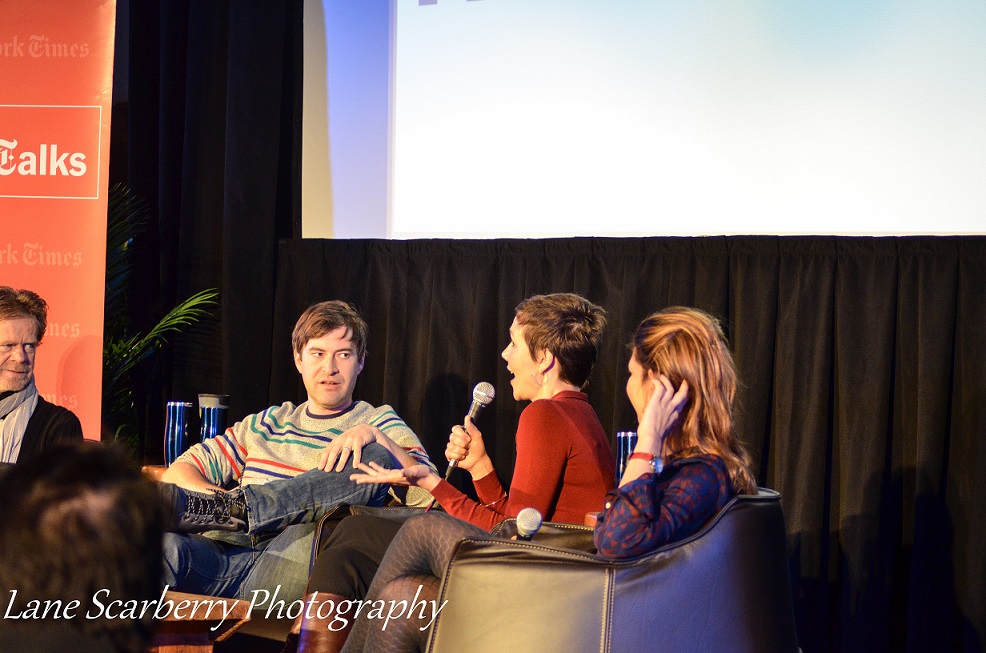 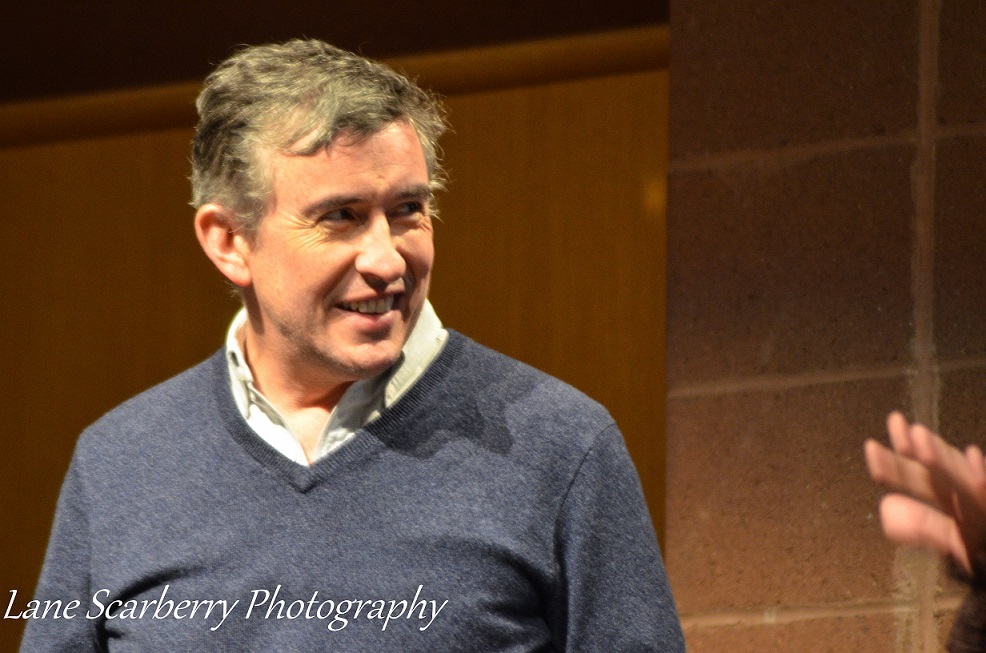 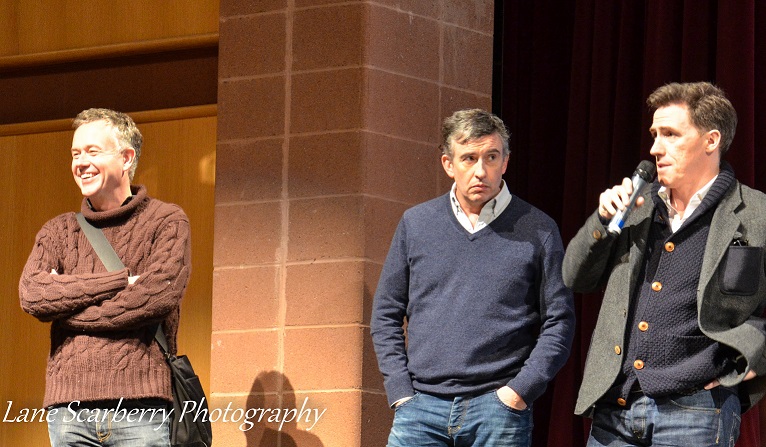 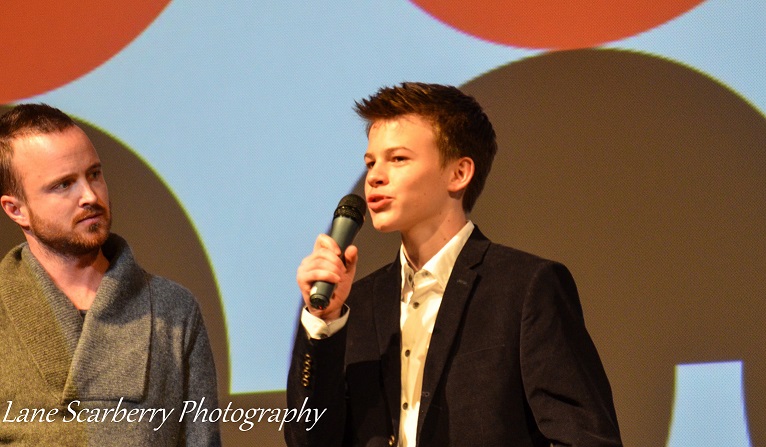 Read our Sundance review of Hellion. 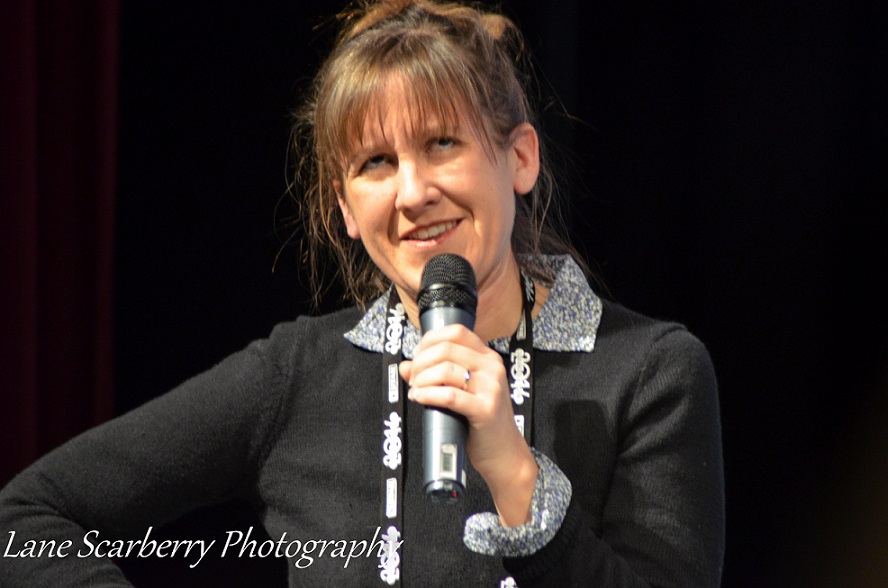