The first impression we get about the film is the landscape – multiple shots cover the empty Midwestern landscape, the environment shaping the lives for our central characters. The next impression we get is one of youth, as a long and impressively non-intrusive tracking shot follows two young boys, practicing their swearing with each other. This is a film that you fall in love with immediately, as it’s hard to not find yourself in these two. The plot of Jon Watts’s stellar film revolves around two ten-year-old boys, Harrison (Hays Wellford) and Travis (James Freedson-Jackson), who steal an abandoned cop car. To explain much further would be to ruin the surprises, wonder and fun that this film has in store.

The dialogue feels like the conversations you would have with your friends during childhood, and Wellford and Freedson-Jackson make it all flow naturally – when Harrison asks what they should do if they get caught driving the car, Travis smiles with assurance, “We tell them we’re cops.” The two are incredible together, hitting moments of humor, deep drama and tension with truly felt emotion. Kevin Bacon dons a mustache and gives an excellent, high-strung and fierce performance as a crooked sheriff trying to get his car back. Even at his most slimy and untrustworthy, he garners a certain amount of sympathy from the audience through Bacon’s immediacy in the role. The always-excellent Shea Whigham gives a captivating performance as a man that the boys get caught up with, convincingly transitioning from helpless to dangerous.

What’s great is how much Watts is able to communicate about the characters, setting and story simply through visuals with his cinematographers Matthew J. Lloyd and Larkin Seiple. He doesn’t rely heavily on dialogue for exposition, but engagingly lets it unfold unspoken. After the boys steal the car, Watts then jumps backwards to show how the car got there in the first place, and sets up the stakes of the film to come expertly just without any dialogue. He trusts his script and performances are strong enough for the audience to engage with, and the film succeeds off that confidence. The cinematography highlights the rising tension of the film while also embracing the sense of childlike wonder and warmth that these two young boys are experiencing it all through. Wry moments of dark humor peek through Watts and co-writer Christopher D. Ford’s script, all happening organically within the film. The score by Phil Mossman has a playful nature that captures the spirit of its protagonists, while also getting tenser as the film’s stakes rise.

The film manages an all-encompassing feat, capturing the wonder, innocence and humor of youth while also presenting dark and grisly violence in the world surrounding the central duo. This film stands with the best of Americana independent genre films like Mud, Shotgun Stories, Badlands and Blue Ruin as well as the best of early Spielberg. When the final shot occurs, it’s one of ambiguity but one that captures the core of the film in it’s trust in friendship, and you are certain that you’ve just seen something remarkable and lasting. 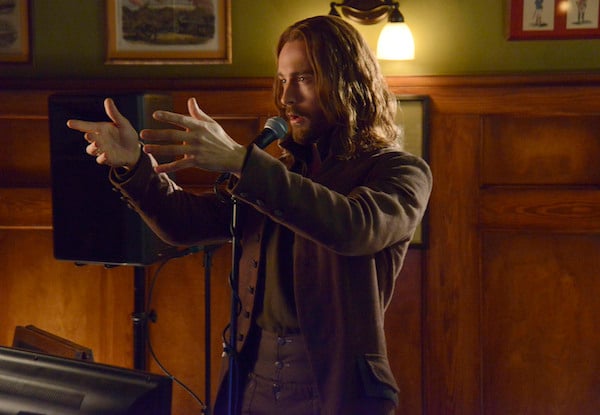 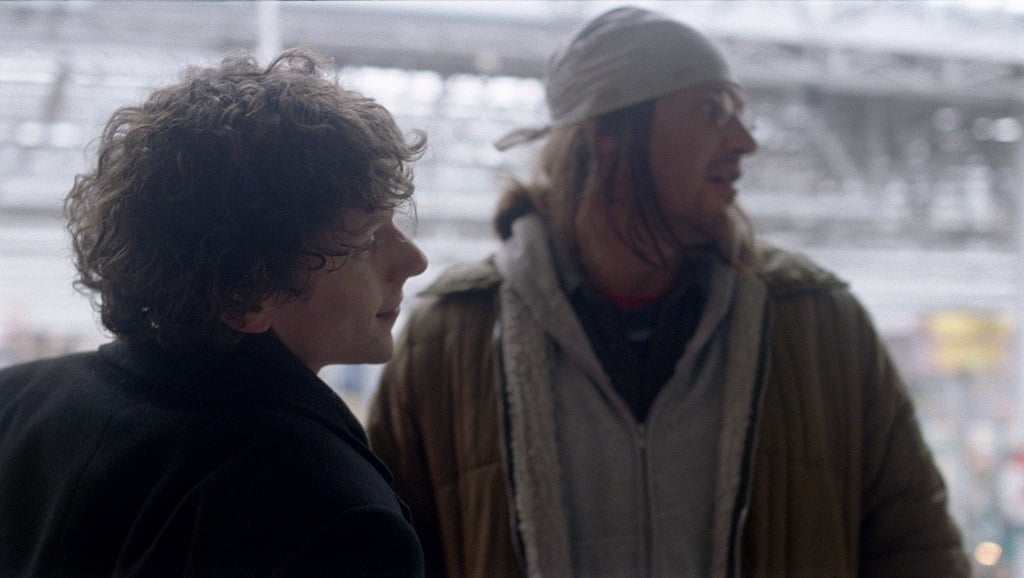