The edge is where you find it. For James White, the jarring first feature from director Josh Mond, the edge is the only home he knows. Unrelenting and formless, Mond’s character study explores the toll that life can take if you aren’t paying attention.  This isn’t a grand epic with plot twists and moments of self-revelation; just a story about a good son careening toward self-destruction. Simple, yet powerfully effective.

James White (Christopher Abbott), as his dying mother (Cynthia Nixon) astutely observes, is a man “with 96 crayons in his box.”  Staring down the barrel of 30, twenty-something James is a study in contradictions, his hard drinking and narcissism at odds with the tireless dedication with which he cares for his mother.  He’s a slacker on a mission.  “We always thought you would end up in prison,” seems to be the consensus on his future prospects.

What saves James White from being an insufferable bore is that, unlike the similarly shiftless hero of Inside Llewyn Davis, Mond exposes James’ molten core.  Yes, James is a directionless loser, but he cares intensely about the long-suffering people in his life.  He’s in the process of learning to channel that concern toward himself, but it’s going to get a lot worse before he figures it out.  Unlike Llewyn, the love and dedication of his friends and family are justified. James‘ oldest friend, Tim (Scott Mescudi), is always there to talk him off the ledge, even if that means nearly coming to blows.  James’ self-destruction stems not from millennial restlessness, but from misdirected passion.

Mond puts his camera so close to Abbott that we can see the tension building behind James’ eyes.  Abbot’s performance bravely withstands the intrusion, as he stalks about the screen with a hair-trigger temper and sweat-soaked brow.  We aren’t looking over James’ shoulder so much as we’re riding along with him.  This makes each drag from a cigarette or swig from a bottle feel even more urgent; substances are our hero’s only lifeline.  Despite a lack of structured sequences, Mond’s breakneck pacing keeps everything on edge.  His story may be slight, but we’ve been granted the best seat at Mond’s dysfunctional dinner table.

At the heart of James White is the relationship between James and his dying mother, who is bravely playing out the string of her latest cancer relapse.  From James’s never-ending stress to his mom’s final moments, Mond gets everything exactly right.  Death is not glamorous, especially when your body has been reduced to a piss and shit factory.  Amidst the sorrow and suffering, however, there are moments of clarity when nothing feels more immediate than the animal connection between a mother and a son.  Those are the moments you will remember from James White;  A mother desperately urging her son to embrace life, even as her own is slipping away.

Christopher Abbott gives a mesmerizing performance.  He knows that Mond’s camera won’t afford him the luxury of flinching, so he never lets the intensity wane. Abbott’s performance will unavoidably be overshadowed by the mastery of Cynthia Nixon.  It’s a heroic performance, lacking any trace of ego or vanity.  When Nixon and Abbott connect on screen, it’s some of the most powerful stuff you will see in 2015.

James White isn’t an ambitious movie.  All it wants is to capture a few pivotal months in the life of one man.  We watch as one life ends, and we pray it will spark the start of another.  It is the edges—the beginnings and endings—that beguile us.  What we do in the middle, however, is what defines us. 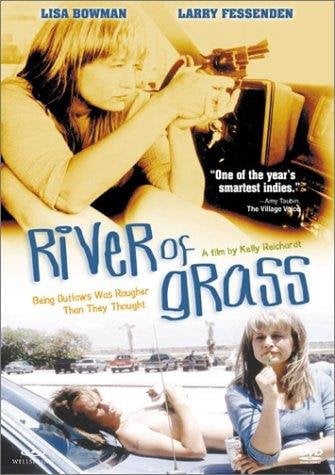 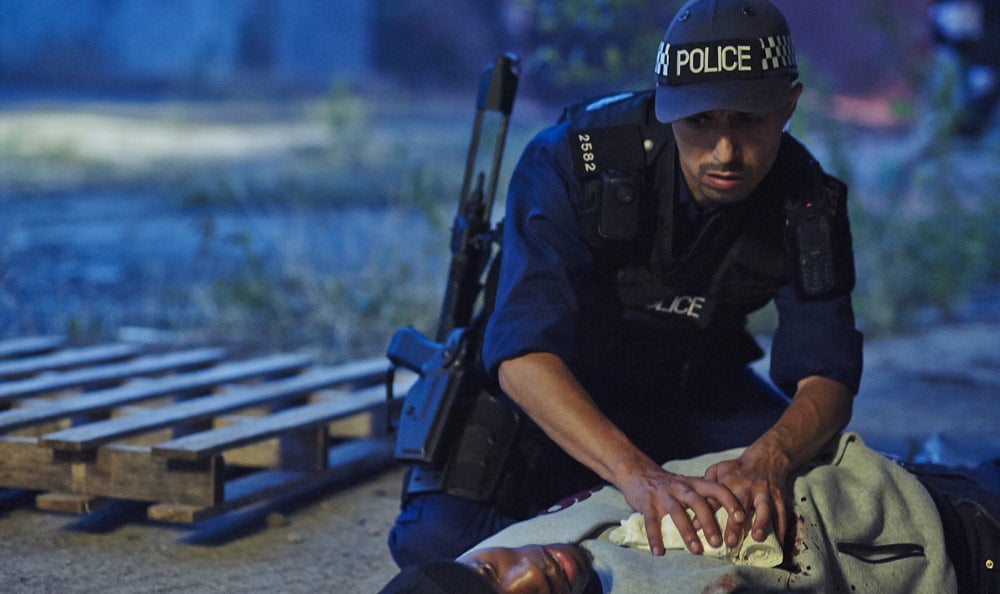