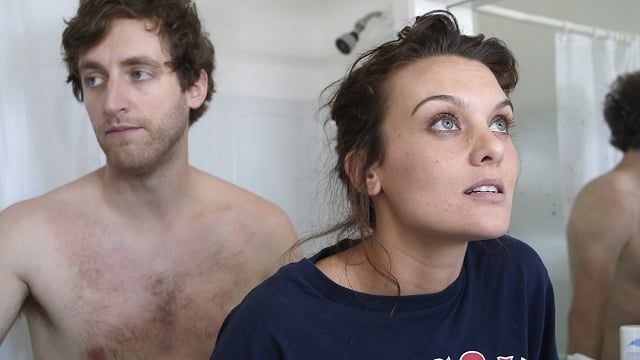 Over the years, numerous films have seen television adaptations of some sort, from literal recreations such Ferris Bueller to more spiritual ones such as FX’s current series Fargo. Short films, on the other hand, have rarely made the transition, often ending up as feature films of their own, with 2014’s Whiplash being a notable example. Showtime, however, is set to try this route, as Deadline reports that the channel is developing a series based on the short film SMILF.

The series, which will consist of half-hour episodes, is based on the short film of the same name by filmmaker Frances Shaw. The short film, which Shaw wrote, directed, and starred in, made its debut at the 2015 Sundance Film festival, going on to win the Short Film Jury Prize at the event. The film’s synopsis from Sundance is as follows.

A young single mother struggles to balance her old life of freedom with her new one as mom. It all comes to a head during one particular nap-time when Bridgette invites an old friend over for a visit.

Shaw will take on the same duties in the series, as she will write, direct, and star, along with executive producing the series alongside Lee Eisenberg and Gene Stupnitsky, who were previously involved in the tv adaptation of Bad Teacher. This series will mark Shaw’s first time developing a tv show, and no word has been released yet about the involvement of Thomas Middleditch, who was Shaw’s co-star in the short film and is currently on HBO’s Silicon Valley.