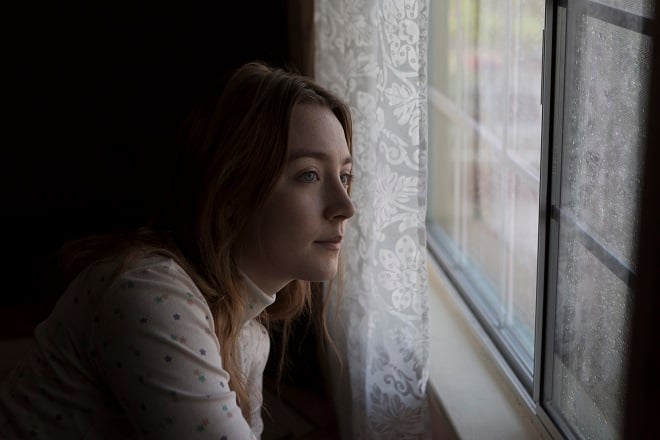 Stockholm, Pennsylvania is a perfect example of an interesting film that doesn’t work on a cinematic level. It starts out from the perspective of a kidnapping victim, only to switch midway through to that of a victimizer. It’s an ambitious device that writer-director Nikole Beckwith doesn’t quite pull off. There are some terrific elements in play but they never coalesce into something more powerful. Much like its protagonist, we watch this film through a window that never lets us inside.

Stockholm Syndrome is a psychological condition in which captives begin to identify with their captors. Though Stockholm, Pennsylvania actually takes place in Salem, Pennsylvania, its title couldn’t be more appropriate. Leah (Saoirse Ronan), as named by her longtime jailor, Ben (Jason Isaacs), is just returning home after a 17-year imprisonment. Needless to say, she’s a little messed up. Not only has she come to view Ben as a father figure, she finds it impossible to reconnect with a mother (Cynthia Nixon) and father (David Warshofsky) she hasn’t seen since she was four years old. She eyes her baby pictures on the mantel and can only manage a mildly interested, “Was that me?”

The transition back to the “free world” is excruciating for the fragile Leah. She spends much of her time staring out the windows that Ben worked so ardently to hide from her. To Leah, the world is a terrifying place she knows nothing about. When she needs to make toast, she mistakenly puts the bread on a stove-top burner. Though Ben might have raised her to be helpless, he didn’t raise her to be a fool. One of Stockholm’s great ironies is that Ben is painted in more flattering terms than Leah’s birth parents. He’s portrayed as a kind, gentle man who teaches Leah to question everything, even if his answers are a complete fabrication.

Leah’s inquisitive and obstinate nature builds the foundation for much of the drama in Stockholm, but it also fuels most of its difficulties, as well.  Understandably, Leah is hesitant to trust her new (old) parents. She barely speaks, rarely emotes, and seldom shared her thoughts about captivity. Director Beckwith demands that we accept the first half of her film on Leah’s monosyllabic terms. We have so many questions that Leah simply doesn’t grasp as being relevant. It’s fascinating to watch her mind work, but it isn’t terribly engaging. She rifles wistfully through newspaper and magazine articles detailing an ordeal she came to love as her home. Whether it’s shortcomings with the script or Ronan’s performance, we aren’t made privy to Leah’s inner turmoil until the film’s waning moments. By that time, her realizations seem a bit too convenient, though they do deliver a doozy of an ending.

Beckwith does a good job of putting us in the uncomfortable shoes of Leah’s increasingly frustrated mother. We feel the tension building with each missed connection. This also produces some awkward moments of dark comedy, such as a tragically misguided trust exercise between mother and daughter (“I’ll fall backwards and you catch me!”). Again, it’s an interesting examination of victim mentality that makes us feel sorry for Leah, but we never truly empathize with her. Her lack of investment in anything that’s happening makes her an extremely passive main character.

Midway through Stockholm, Beckwith shifts the perspective from Leah to her mother. Clearly, this was a structural choice to emphasize the film’s themes about objectification and smothering love, but it also feels like a frantic attempt to bump up the emotional stakes. Nixon does a great job inhabiting a mother so desperate to reclaim the love of her child that she unwittingly becomes a monster. Her transformation from mother to monster, however, seems rushed given the lack of emotional underpinnings. It’s an ambitious premise that can’t be executed because we’ve wasted too much downtime with Leah.

Stockholm, Pennsylvania is an almost scholarly consideration of a fascinating phenomenon, interspersed with a few clever twists. Had it dug a bit deeper for the emotions underlying the scarring, it might have transcended a genre that is often limited to cheesy television movies. Instead, it’s an admirable experiment that narrowly misses the mark. 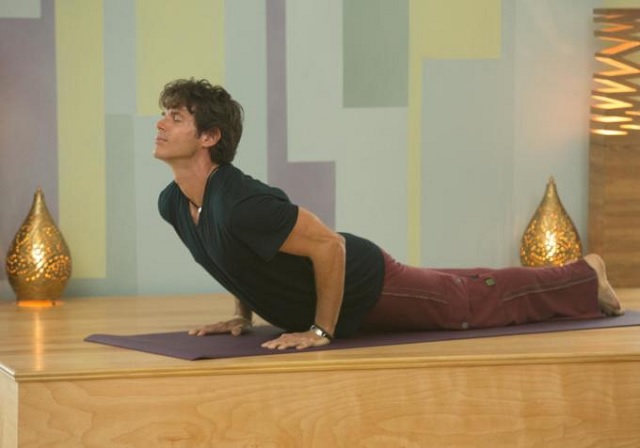 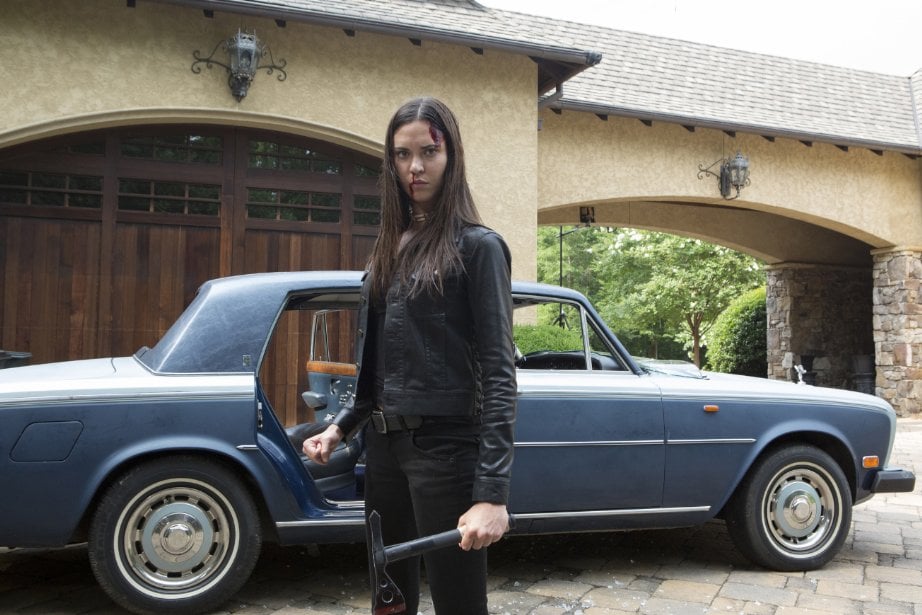