The Sundance Film Festival brings the most original storytellers together with the most adventurous audiences for its annual program of dramatic and documentary films, shorts, New Frontier films, installations, performances, panel discussions, and dynamic music events. Since 1985, hundreds of films launched at the Festival have gained critical recognition, received commercial distribution, and reached worldwide audiences eager for fresh perspectives and new voices. Year after year, the Festival pursues new ways to introduce more people to the most original and authentic storytelling. 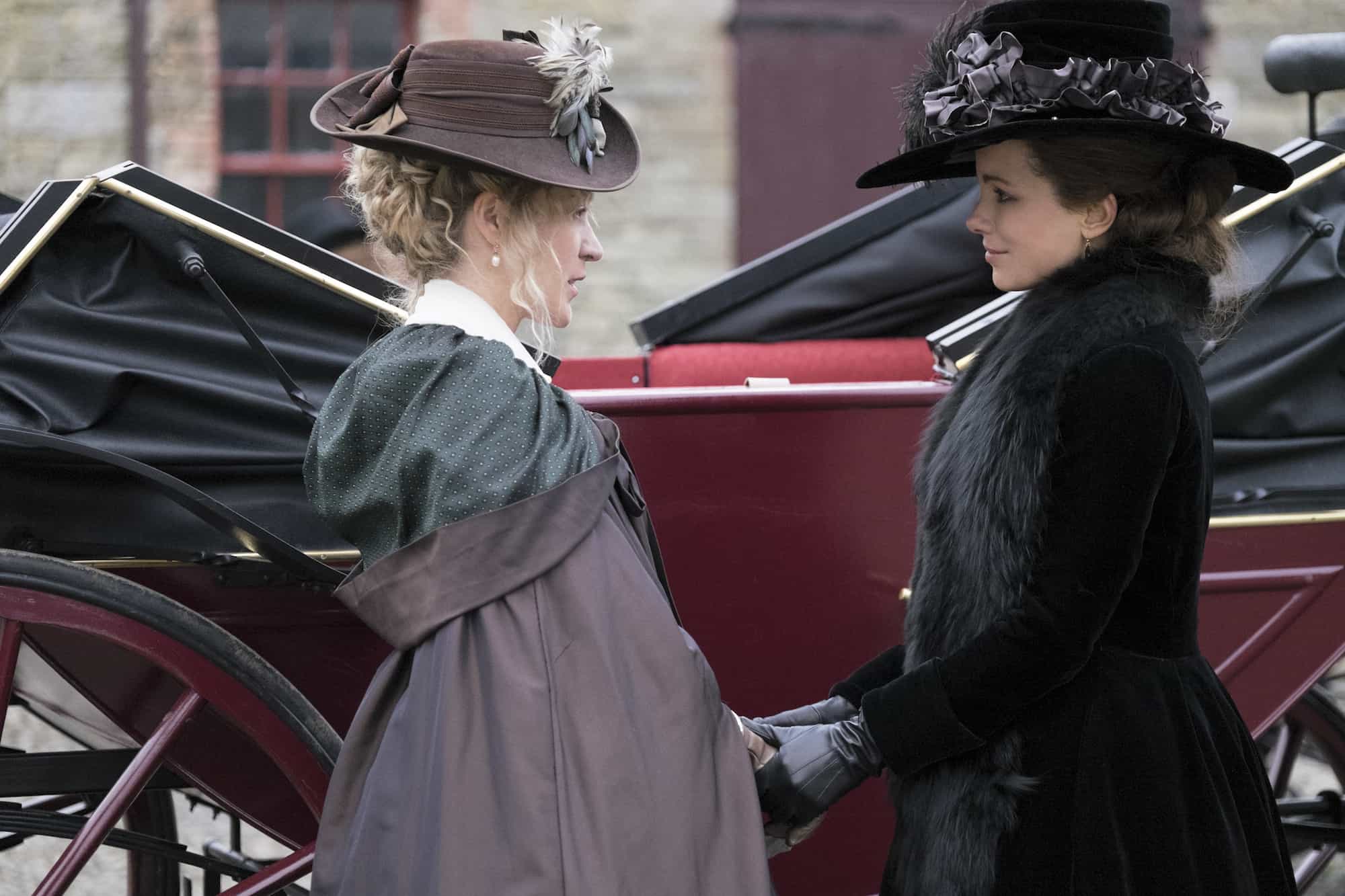 The Last Days of Disco, Metropolitan, and Barcelona were amongst the best of 90s independent cinema, if one had the stomach for incessant dissections of ego, academia, and capitalism. With more talking than action, director/writer Whit Stillman brought us complex comedies of manners that had to be intently listened to in order to distill satisfaction. Selfish and neurotic over-thinkers permeate the atmosphere as characters decide what they want from one another. With only a handful of films under his belt, new works have been few and far between. Here, Kate Beckinsale (Underworld, The Aviator) and Chloë Sevigny (Boys Don’t Cry, TV’s Big Love) are reunited with Stillman for the first time since their starring roles in The Last Days of Disco. This adaptation of an early unpublished work by Jane Austen seems just right for Stillman’s skillful turns of phrase and biting sarcasm that aim squarely at love, manic observations of the world, and the leisure classes. 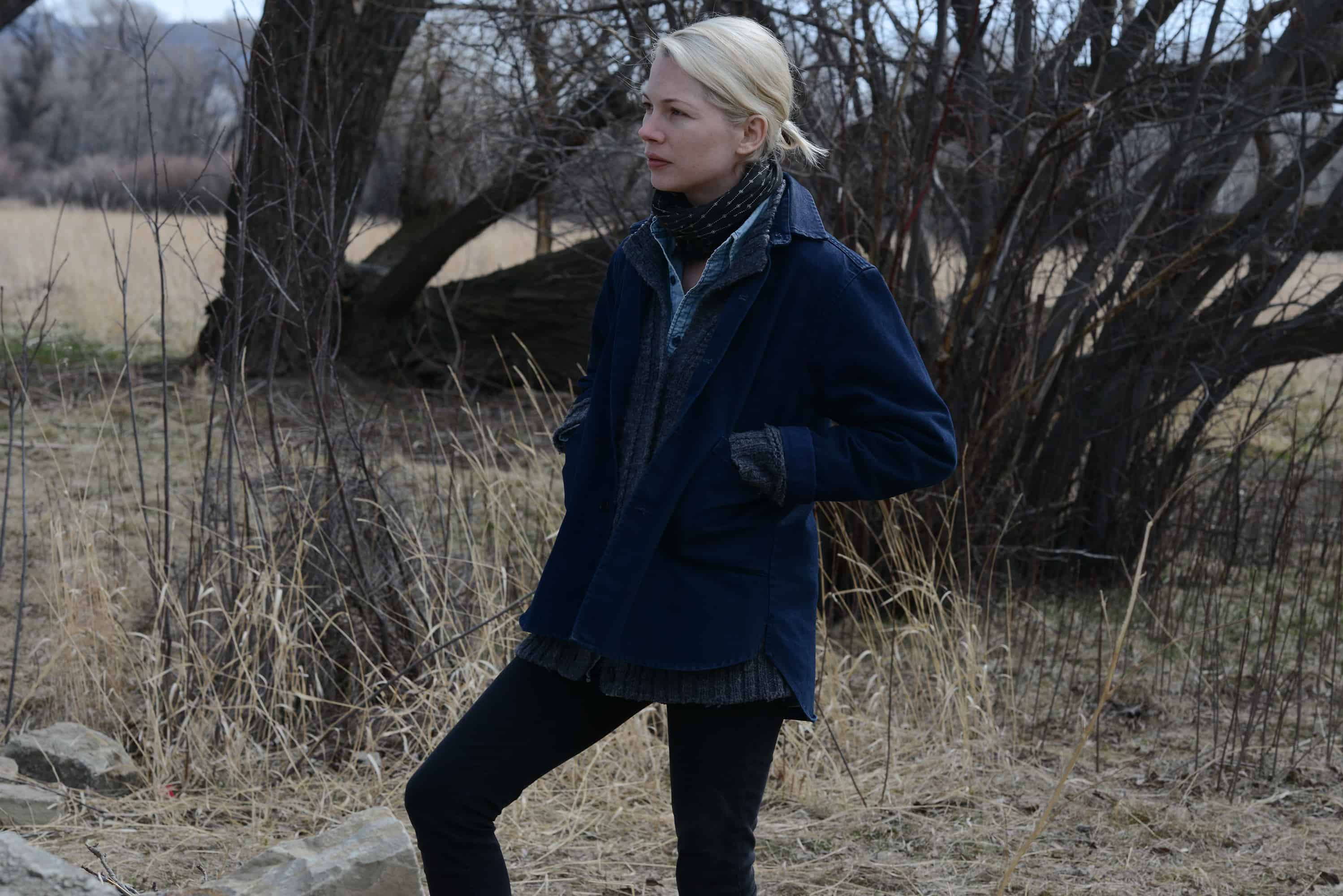 Certain Women
Directed and written by Kelly Reichardt- based on the stories by Maile Meloy
USA, 2015

Certain Women marks the third time that Kelly Reichardt has teamed up with actress Michelle Williams. The stark, meandering Meek’s Cutoff and wrenching Wendy & Lucy gave Williams the perfect showcase for her delicate deliveries, and contributed to an exemplary dramatic career that has been bolstered by higher-profile turns in films like Blue Valentine and My Week with Marilyn. Emotions in Reichardt movies run tumultuously beneath the surface, providing actors with an immense well of repression, anger, and suffering to draw upon. Williams is joined by Laura Dern, Lily Gladstone, and Kristen Stewart to form a fine ensemble of women on different paths who are making their way in the unflinching western lands of Montana. 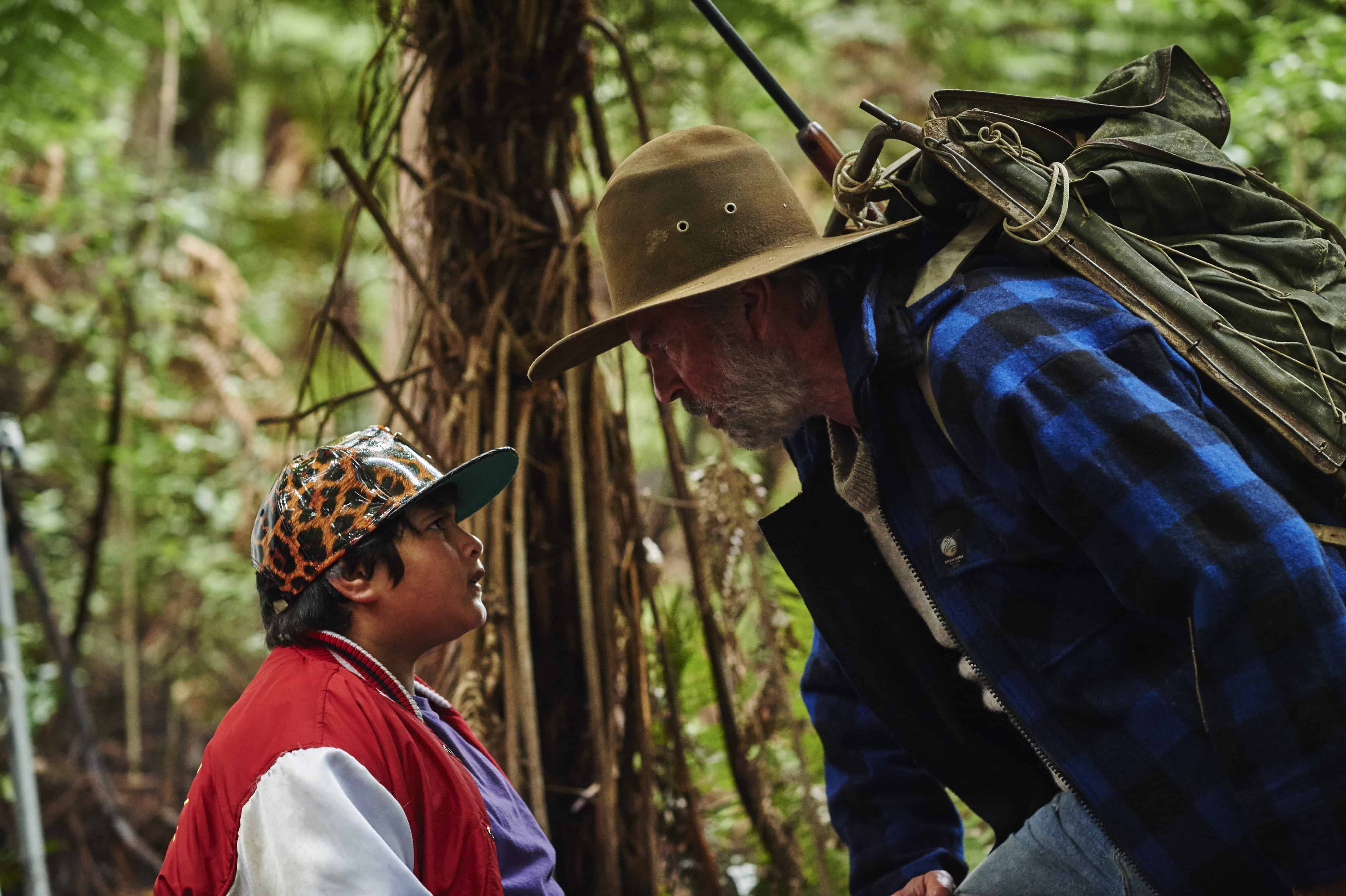 Hunt for the Wilderpeople
Directed and written by Taika Waititi
New Zealand, 2016

Director Taika Waititi (What We Do in the Shadows, Boy, Eagle vs. Shark) adapts a book by Barry Crump in his eccentric Hunt for the Wilderpeople. Starring the seasoned Sam Neill (Jurassic Park, Dead Calm) as a man who goes on the lamb with his young foster nephew (Julian Dennison) into the New Zealand bush, the plot feels dangerous, but most of Waititi’s previous work has trafficked in absurdity, whimsy, and artful sentimentality. The playful synopsis weaves a hint of tragedy into this tale, but the general feeling is that Hunt for the Wilderpeople will delight more than wallow in desperation.

First time feature director and writer Matthew Ross has a lot of talent to work with in his debut. There aren’t many actors who can top the collective performances of the mesmerizing Michael Shannon, as his damaged characters have mentally disintegrated before our eyes in such films as Revolutionary Road, Bug, and Take Shelter. Imogen Poots (28 Weeks Later, The Look of Love) is an actress still largely under the radar, and hopefully this role gives her a chance to expand her range and notability. The film’s cerebral story focuses on Shannon’s chef, as jealousy grips his twisted romance with Poots. 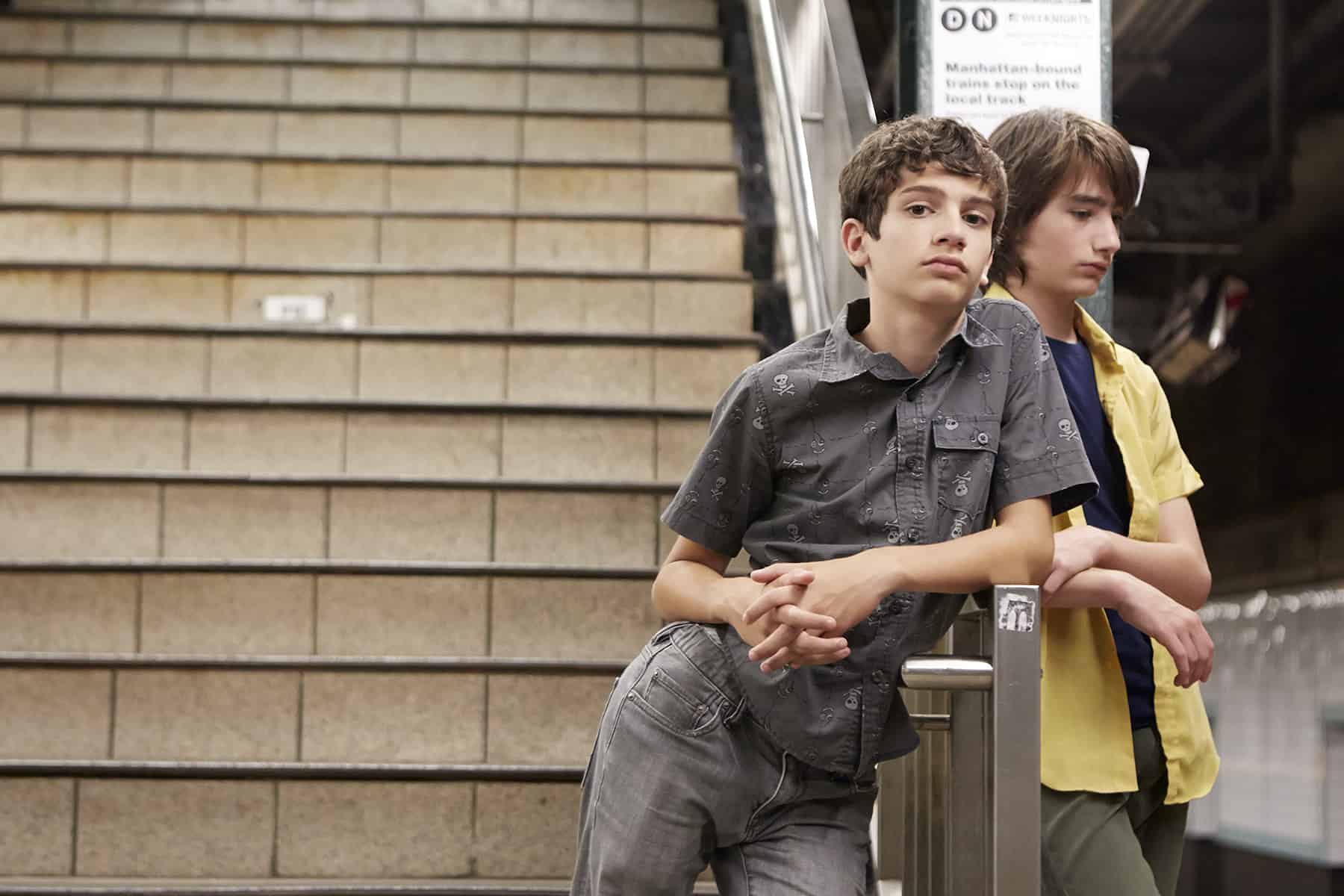 Director Ira Sachs is a successful Sundance veteran several times over. His Keep the Lights On chronicled the lusty rise and harsh dismantling of a romance between two very different men as they grew apart over the span of several years. Love is Strange (with John Lithgow and Alfred Molina) highlighted the brutality of aging and identity in an American society that wouldn’t legally validate a long-term same-sex relationship. Sachs now turns his sights on the bonds of youth with his latest effort, Little Men. It draws upon the casting of two unknown boys to highlight the monumental shifts in the world of adults as their children navigate the rapidly changing city of Brooklyn. Sachs is adept at creating subtle complications that build ever so slowly with a pained pressure as change forces characters to acknowledge and cope with harsh revelations. 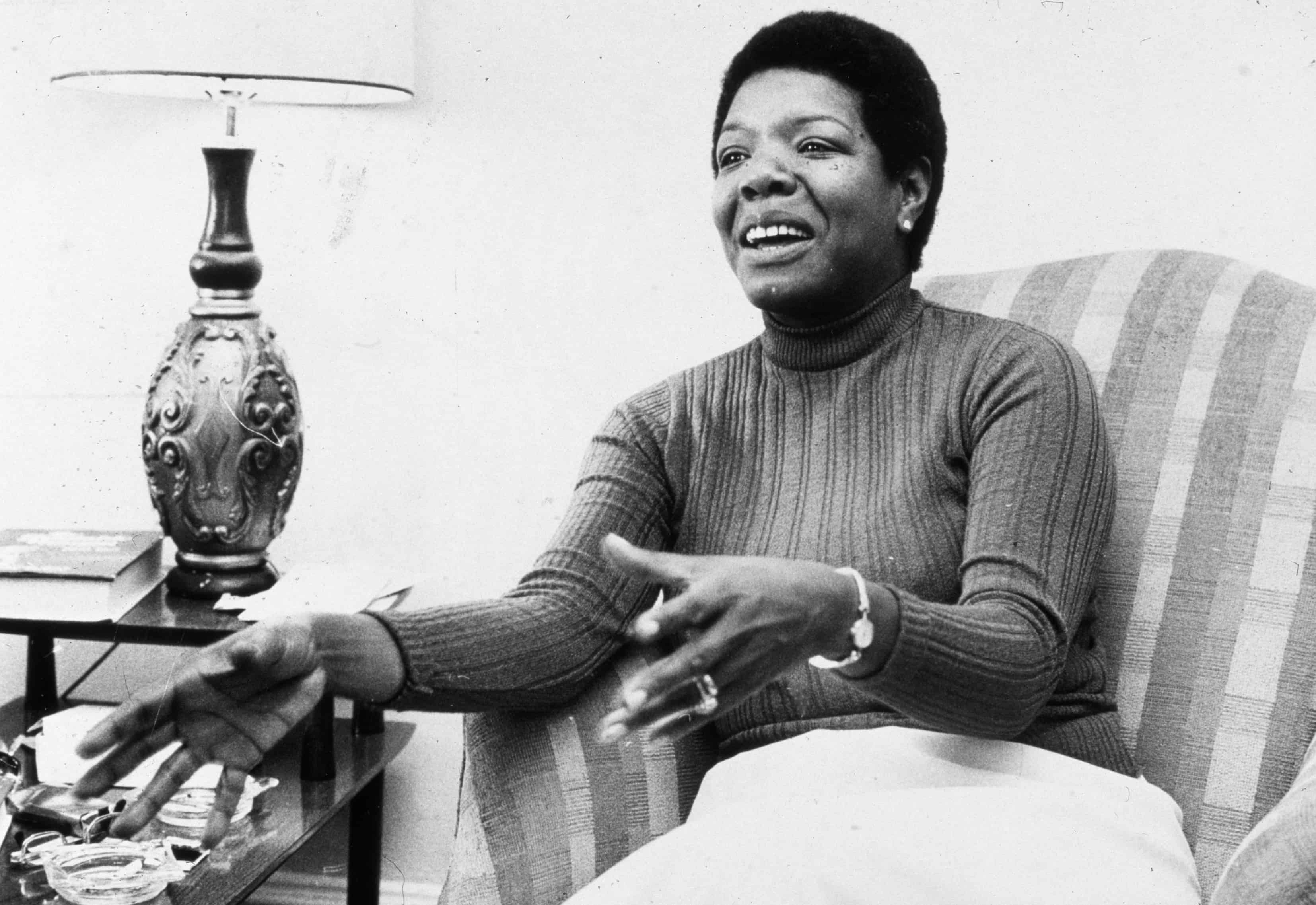 Finally a comprehensive documentary about the famed author, singer, actress, and activist emerges after her passing. Tracking her diverse accomplishments as well as her personal tragedies and struggles, Maya Angelou’s life will be hard to condense. Her poetry, everyday wisdom, and general eloquence will surely provide more than enough riveting material to present a moving portrait of her long and fruitful life.