Now that my aching back and feet have recovered from trudging around Park City, it’s time to reflect a bit on my second Sundance Film Festival.

Overall, I would say 2016 compares very favorably to 2015. There were fewer peaks in ’16, to be sure, but far fewer valleys than ‘15s uneven lineup. I saw only one dreadful film at this year’s festival (Rob Zombie has done much better than 31), whereas last year was plagued by multiple stinkers (A Walk in the Woods will forever hold a tortured place in my heart). Sundance 2016 boasted a solid, if mostly unspectacular slate of films that will probably find their way into cinemas later this year.

Several of the indie dramas I watched were insightful and well-made, but so slight as to not warrant a full-length review. Highlights included Spa Night and Lovesong; two quietly contemplative pieces about conflicted sexuality. Both had moments of understated power, but neither left a lasting mark. On the other side of the coin, Elizabeth Wood’s White Girl delivered plenty of provocation but little insight. The exploits of a confused, drug-addled teen left me shaking my head in disbelief, but I admired the audacious effort of a first-time filmmaker.

Of particular note is this year’s slate of documentary features, two of which are featured in my Top Five listed below. Documentary films from all over the world made an impact, including the stranger-than-fiction tale of The Lovers and the Despot, and the delirious hucksterism of Nuts! For some reason, people overlook documentaries at film festivals. True, you won’t see the visual fireworks that define the theatrical experience, but documentaries are the modern campfire around which we share our stories. They are a glimpse into the human experience, filled with the immediacy and intimacy that most feature films are sorely lacking.

Lastly, I’ve compiled a list of my Top Five films from Sundance 2016. Several of these will undoubtedly re-surface later in 2016, so please keep them on your cinematic radar! 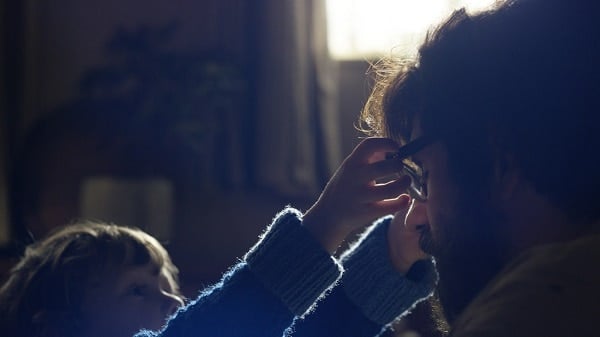 This tender and thought-provoking look into our most precious of senses literally submerges you into a prison of blindness. That’s not always a pleasant place to be, obviously, but Middleton and Spinney’s documentary isn’t about wallowing in the desolation of darkness. It celebrates our unique ability to re-define the world. To find a new place for ourselves through understanding, dedication, and the love that surrounds us. 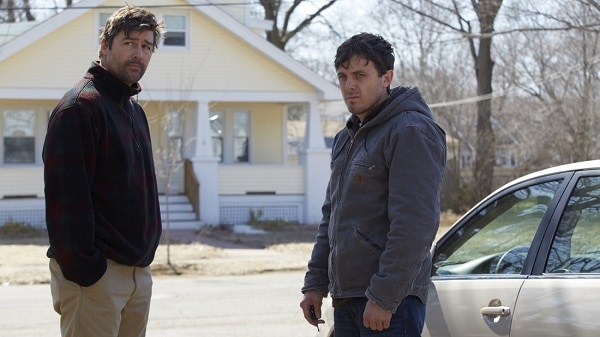 4. Manchester by the Sea

Make no mistake, you will see this film again next Autumn. We’re so accustomed to movies about perseverance and happy endings that we forget what a monumental task it is just to survive sometimes. Casey Affleck’s performance is riveting, and Lonergan’s writing is sharper than ever. This is an emotional powerhouse that leaves you completely devastated. A sure-fire Oscar contender. 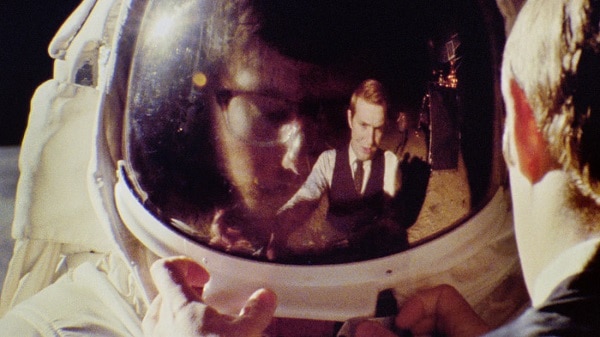 Forget what you know about the Apollo 11 Moon landing… this is the true story! Well, maybe not, but it’s a thoroughly entertaining fiction. Director Matt Johnson and his crew actually posed as documentarians to infiltrate NASA in service of what Johnson proclaims, “The most illegal movie ever made!” Don’t be put off by the found footage conceit. This is a clever, hilarious, and thrilling film that has ‘cult classic’ written all over it. 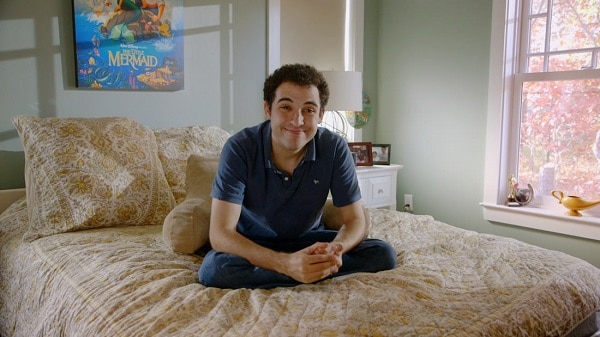 Roger Ross Williams took home a well-deserved Best Director award for his work on this awe-inspiring documentary. This life-affirming story of a young man who used Disney animated films to escape the isolation of autism is both heartwarming and instructive. It’s about breaking down barriers and re-connecting with the world. Life, Animated is a beautiful rumination on cinema’s power to sustain us through the most difficult of times. 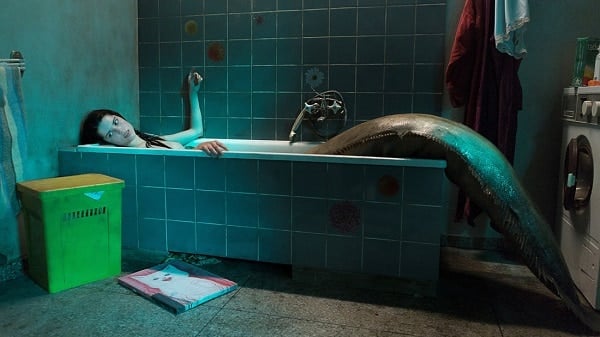 The Lure is definitely the best fairytale horror-musical about vampire mermaids in the history of film. Delightfully wicked and surprisingly sweet, Polish director Smoczynska creates an irresistible world full of lascivious characters. If the haunting visuals and alluring mermaids don’t sweep you away, the catchy soundtrack certainly will. It’s like Chicago for the after-hours crowd. If there’s any justice in the cinematic universe, people will discover this peculiar gem and lavish it with the praise it deserves.