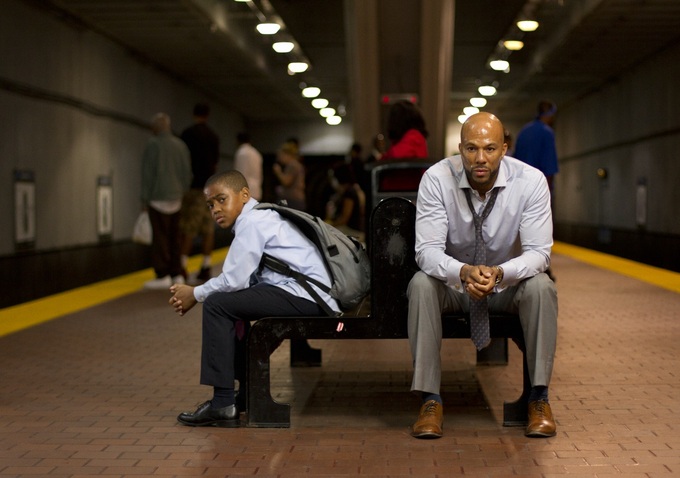 Fans of the Baltimore crime drama The Wire will probably take to this coming-of-age drama like a duck to water. LUV follows a day with Woody, a young boy whose mother has left him, and his uncle Vincent, who has recently been released from prison. When trying to legitimately start his own business, Vincent finds out that he is unable to secure funds for his venture and has to resort to his criminal connections to proceed.

For its 94 minute running time, there is a lot to process in terms of character and plot development.  The majority of the dialogue is very ‘street’, so it is sometimes hard to keep up with the developments if you aren’t familiar with the lingo, but what LUV doesn’t try and do is glamorize being a criminal like most crime dramas, nor does it confuse viewers with one too many plot twists. The cast focuses on a small number of central characters and the plot is straightforward, and it also doesn’t drift too far past the learning curve of protagonist Woody.

Michael Rainey Jr, who plays Woody, is outstanding, taking the weight of his uncle’s past with initial innocence but seeming wise enough on how the seedy criminal world works.  Vincent (Grammy Award-winning musician Common) struggles to keep it real on the straight and narrow, while his collected façade fades quickly.

There is great chemistry between the two characters as the interactions between these two highlight their mutual dependence on each other, as they don’t seem to have anyone else to rely or learn from (Woody sees Vincent as the father he never had and Vincent sees Woody as the only person who is untainted by his criminal past).

LUV also benefits from having a strong supporting cast – Michael Kenneth Williams (The Wire‘s Omar Little) turns up as a cop, and veteran actors Danny Glover and Dennis Haysbert are the shady father figures to Vincent – it’s almost like a cinematic parallel universe. Each of them represent a side to his multi-facted conscience and you know it is a matter of time that it culminates to the inevitable. Director Candis encapsulates this rite of passage film with enough innocence and grit that makes LUV compelling viewing.  The shots throughout Baltimore highlights a true emotional connection for Candis, which makes the film even more credible.

LUV is emotionally charged at times, tense in others, but one thing is for sure: you can take the brother out of Baltimore but you can’t take Baltimore out of the brother. 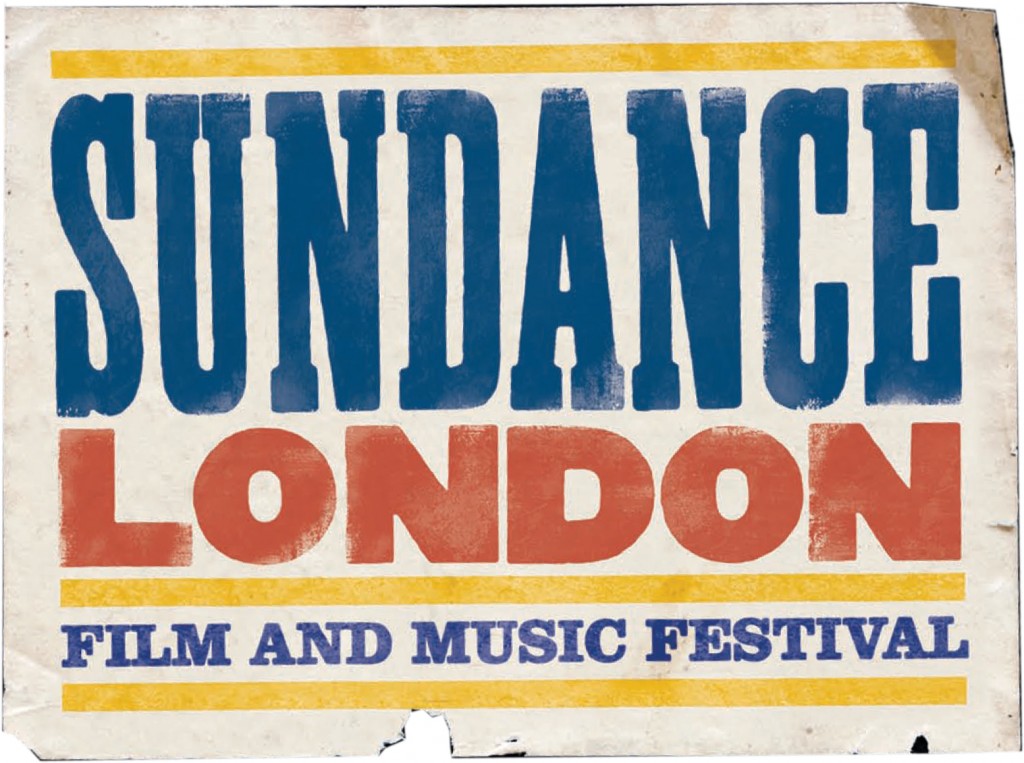 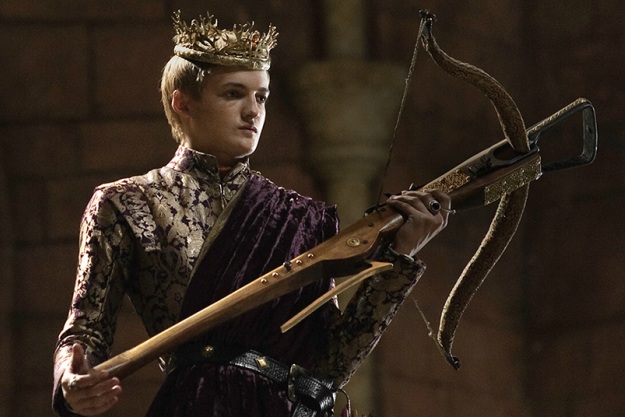