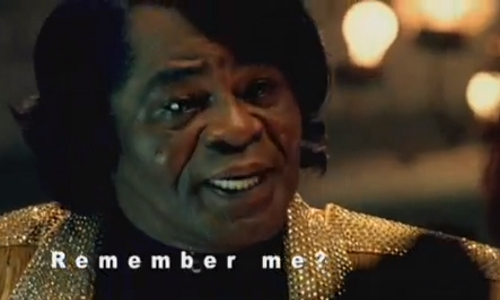 Today’s film is the 2002 short Beat The Devil. Directed by the late Tony Scott, who helmed movies such as Top Gun and True Romance, this short stars James Brown, Clive Owen, Gary Oldman, and Danny Trejo, with a very special guest appearance near the end. Tony Scott died earlier this year after committing suicide, leaving 2010’s Unstoppable as his final film.