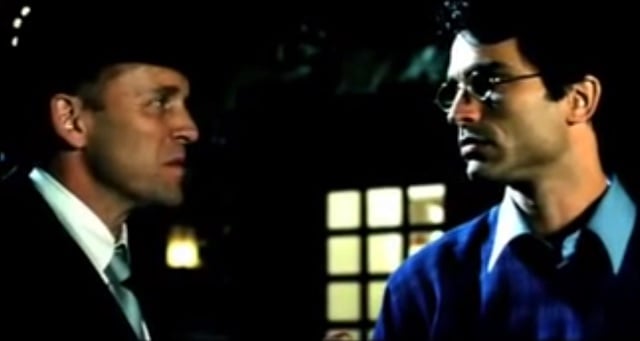 Today’s film is the 2002 short Heroes. The film is directed by Johnathon Schaech, who co-wrote the screenplay with Richard Chizmar. Schaech also stars in the short alongside Cameron Thor, Christina Applegate, and Djimon Hounsou. Hounsou has made a name for himself over the course of his career with roles in movies such as In America, Constantine, The Island, and Blood Diamond. His newest feature, titled Guardians of the Galaxy, opened in wide released in American theatres this weekend.