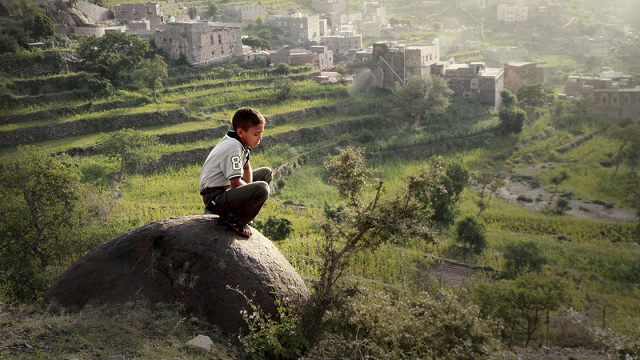 Today’s film is the 2013 short The Big House, also known as Al Bayt Al Kabeer. The film, which is in Arabic with English subtitles, stars Yaseen Mansour and Zolikha Kaid, and is written and directed by Musa Syeed. After beginning his career in documentaries, Syeed won the World Cinema Dramatic Audience award at Sundance for his first fiction feature Valley of Saints. He returns to the festival with The Big House, which made its debut at the 2014 Sundance Film Festival. 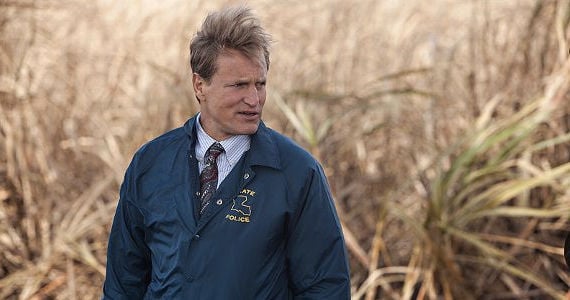 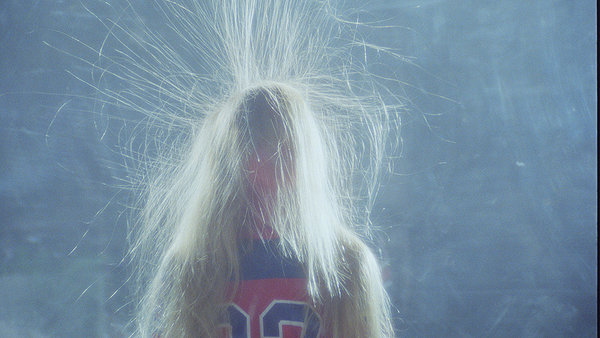