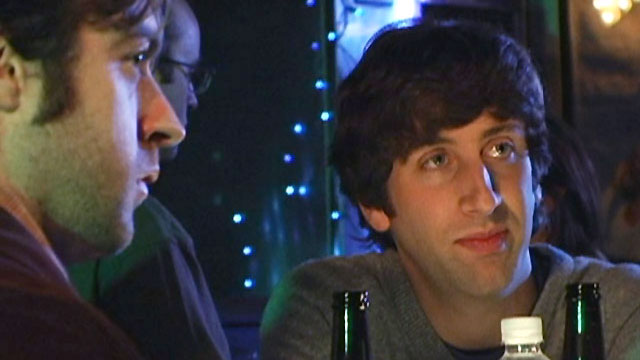 Today’s film is the 2006 short The Pity Card. The film stars Bill Hader, Zach Galifianakis, Ange Billman, and Simon Helberg, and is written by Helberg, Derek Waters, and Bob Odenkirk, who also directs. Odenkirk rose to prominence as a writer on shows such as The Ben Stiller Show, Late Night with Conan O’Brien, and Saturday Night Live, before gaining public attention as the co-creator, alongside David Cross, of Mr. Show With Bob and David. He can currently be seen on the show Breaking Bad, the series finale of which airs tonight.