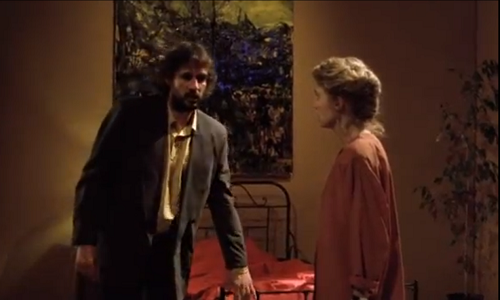 Today’s film is the 1992 short Epilog, also known as Epilogue. The short, which is in German, is written and directed by German filmmaker Tom Tykwer, who also composed original music for the short. Tykwer is perhaps best known for his 1997 film Run Lola Run, as well as 2006’s Perfume: The Story of a Murderer. Cloud Atlas, which he co-directed with the Wachowski siblings, is now in American theatres. 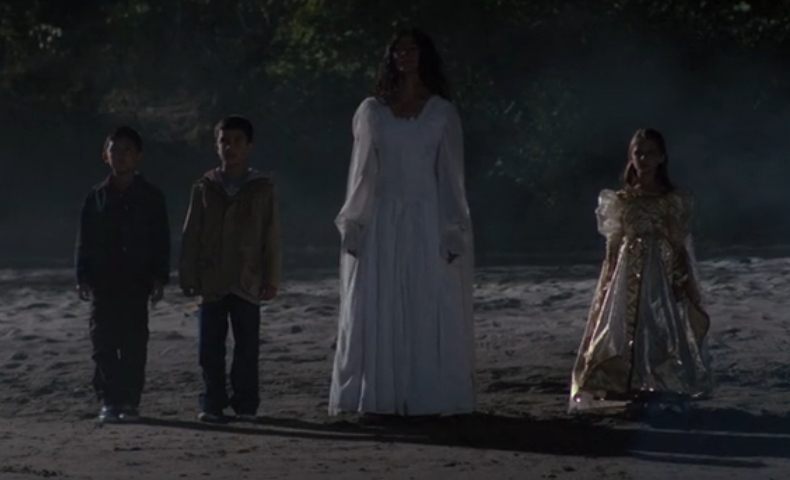 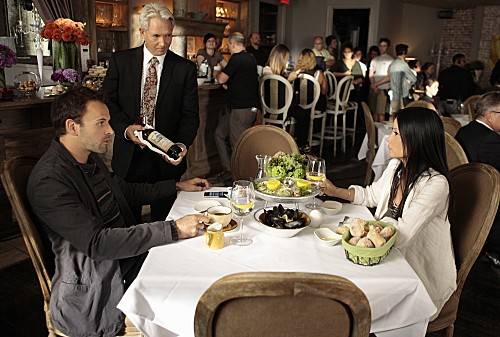