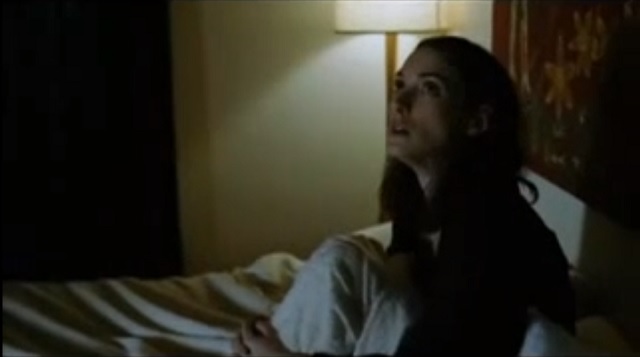 Today’s film is the 2007 short Welcome. The film is written and directed by Kirsten Dunst, and stars Alexandra Gold Jourden, John Hawkes, and Winona Ryder. Ryder first came to public attention with a key supporting role in 1988’s Beetlejuice, before garnering the lead role in Heathers in the following year. Her filmography includes features such as Edward Scissorhands, Reality Bites, The Crucible, Girl, Interrupted, and A Scanner Darkly. Her newest film, titled Homefront, opened in wide release in American theatres in the past week. 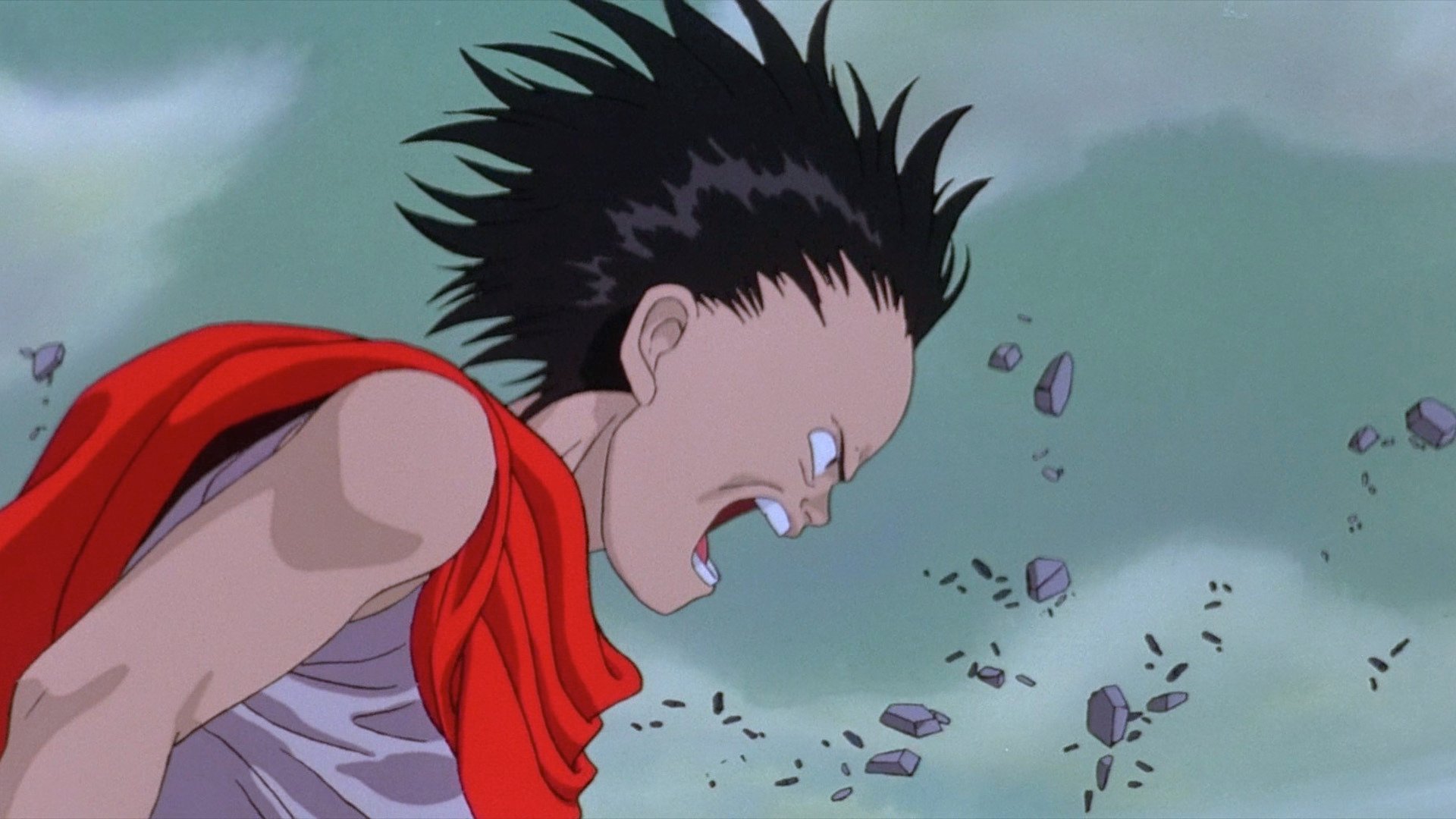 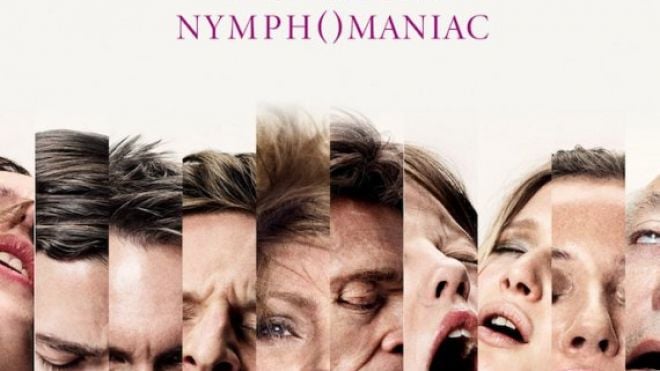