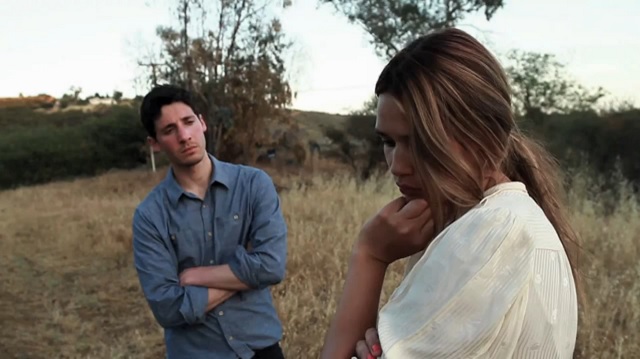 Today’s film is the 2013 short Wooden Hills. The film is written and directed by novice filmmaker Angad Aulakh, and stars India Wadsworth, who was seen in theatres in Christopher Nolan’s smash hit The Dark Knight Rises, and Guy Kent, last seen in the 2013 indie Meth Head.