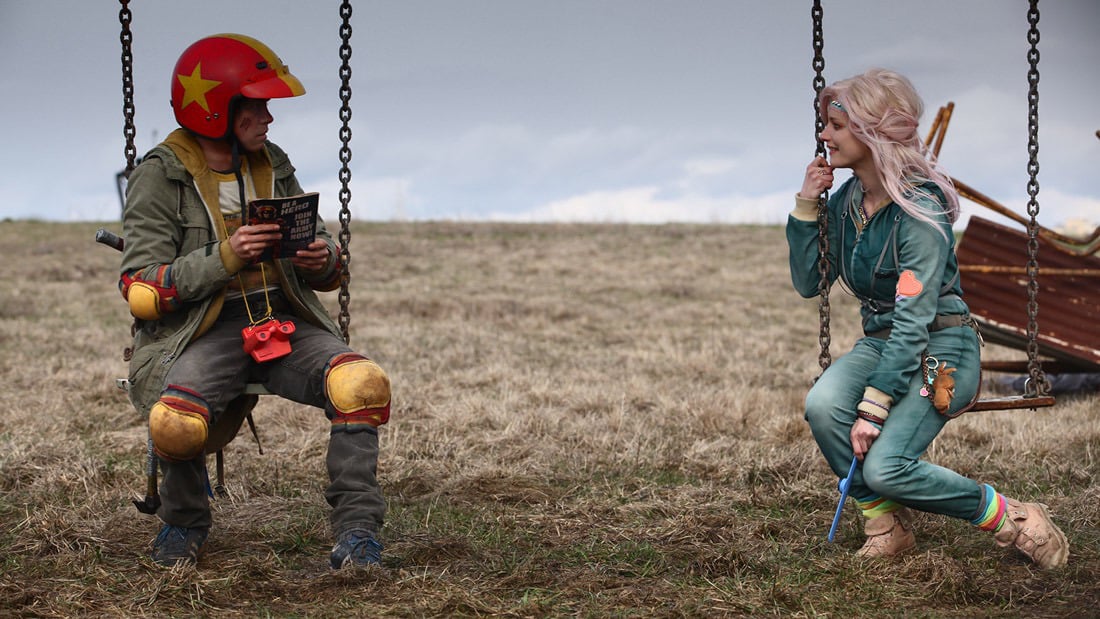 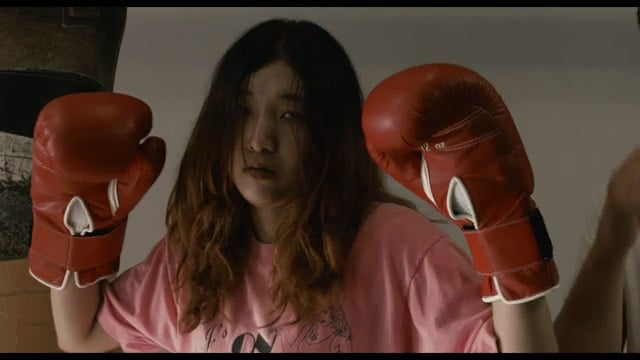 In some ways, the Japanese director Masaharu Take’s 100 Yen Love feels about as old-hat as the 12/8, bluesy guitar music which makes up the bulk of the film’s score: it’s yet another boxing drama about an outcast who finds herself in the ring. There’s nothing in the story we haven’t heard before, and, like the music, its willingness to rehash cliches makes it risk self-parody. But conveying art through established traditions can have a certain nostalgic charm, and both the music and the film it provides the soundtrack for play off tropes to create a crowd-pleaser which oozes appeal.