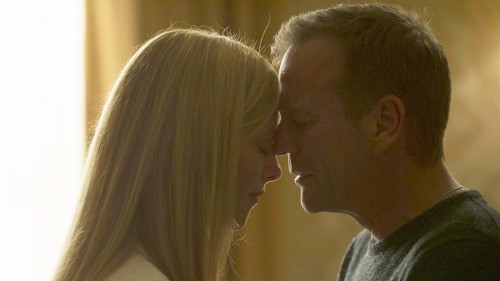 One of TV’s most beloved romances is that of Logan …

Why the ’24: Live Another Day’ Finale Death Was a Slightly Sexist Failure of Imagination Read More » 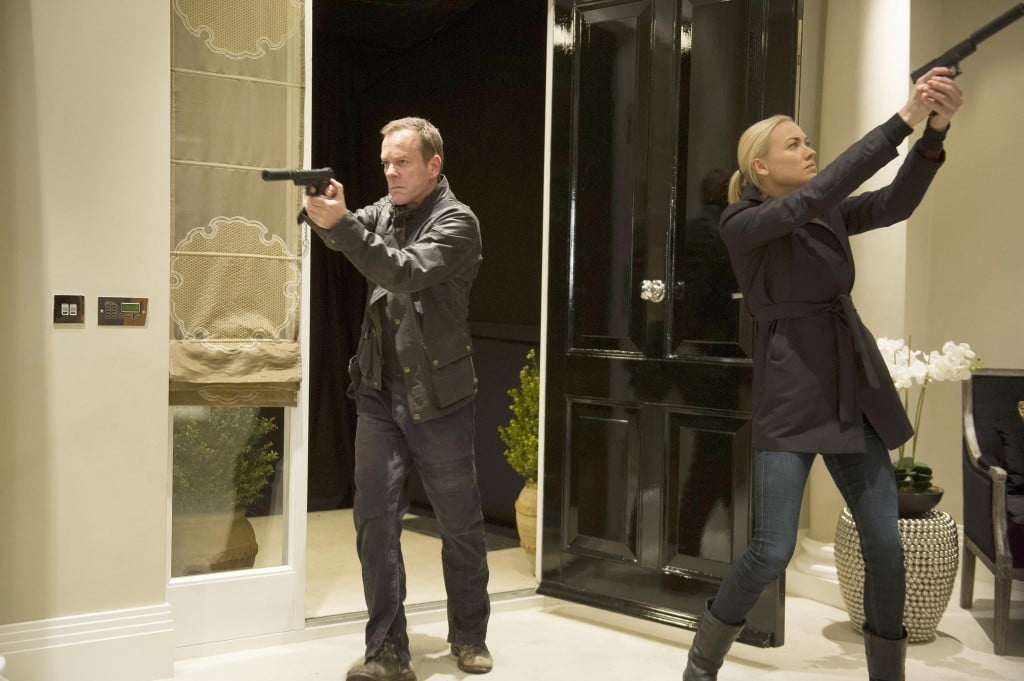 Call it the calm before the storm. After a couple of weeks in which the action has been fairly frequent, the focus is narrowing as this season nears a close. This is a streamlined, effective episode that hits all the beats it needs to without much fluff. There are a few loose ends to tie up, and the wham-bam is a touch thin, but they’re necessary movements. 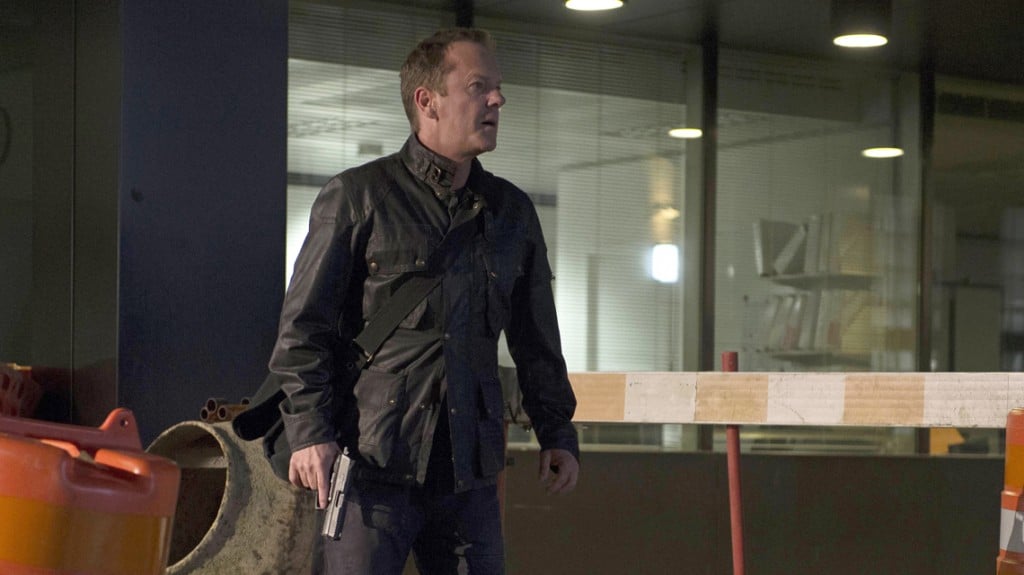 One of the best things about this event series version of 24 is that the narrative is more tightly scripted. With 12 episodes instead of 24, there is no room for fluff. There hasn’t been much of it so far, and the producers have been able to keep the tension high almost the entire way. It’s also difficult at this stage in the game for it to spring genuine surprises. 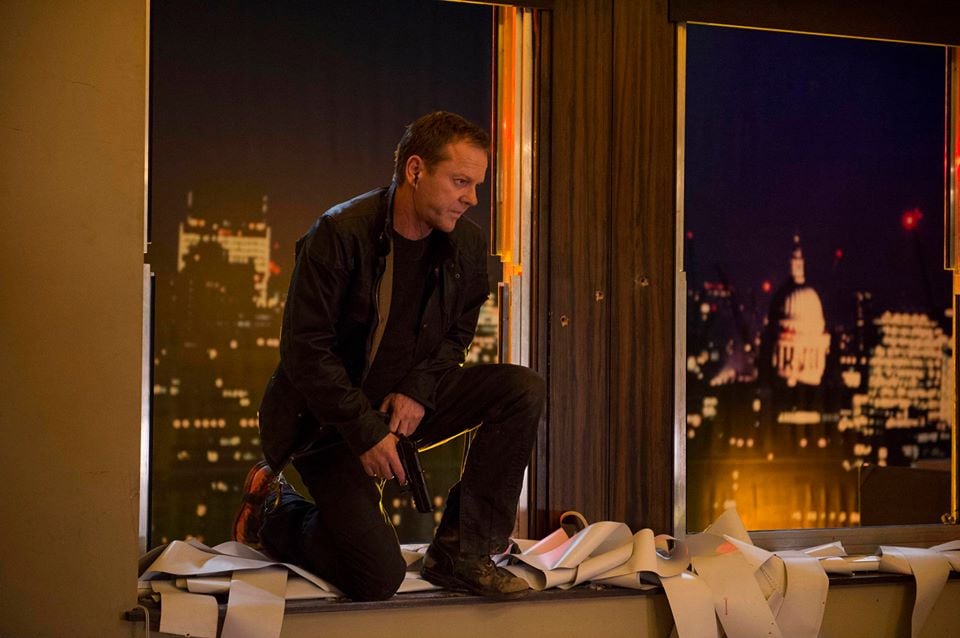 You got us, 24. We all fell for it, and in truth we should have seen it coming. Everyone was convinced Heller truly died in the middle of Wembley Stadium in a missile strike, but there was a major hint at his continued survival: the lack of a silent clock at the end of the previous episode. The silent clock is a 24 tradition to pay tribute to the death of a major character. It felt slightly jarring that Heller did not get that treatment, and now it’s clear why. 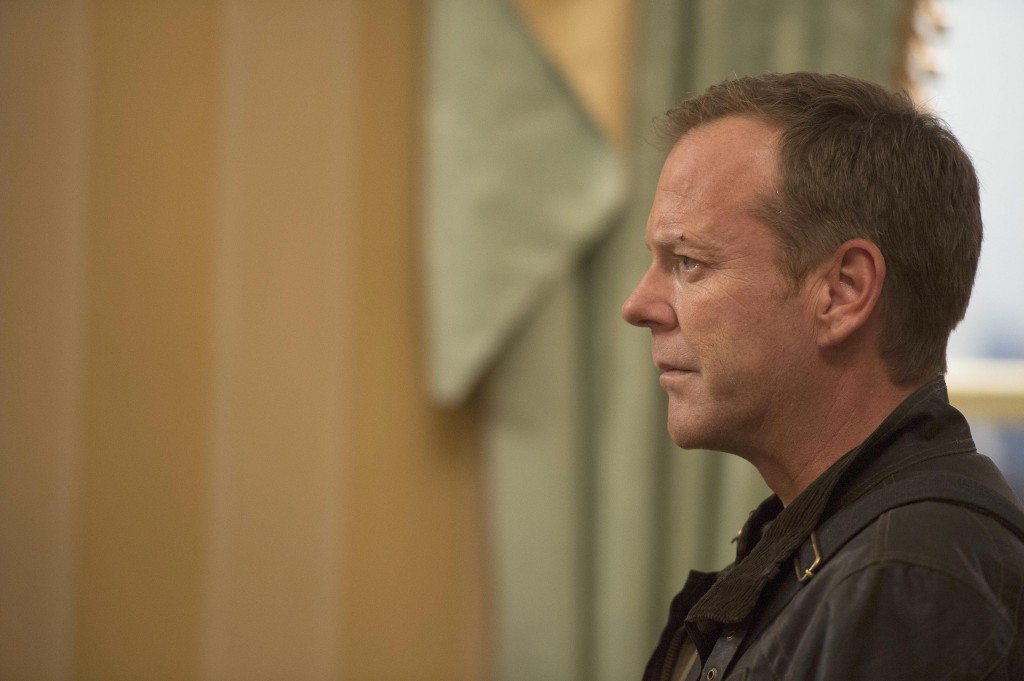 There is more than a scent of resigned doddering in this week’s outing. Jack’s mission is fairly rote: he needs to get Heller out of the presidential enclave without anyone knowing. But it accounts for much of the running time. He forms an uneasy alliance with Mark, who keeps almost everyone else in the administration occupied while Jack and Heller make a beeline for the rendezvous with Margot. 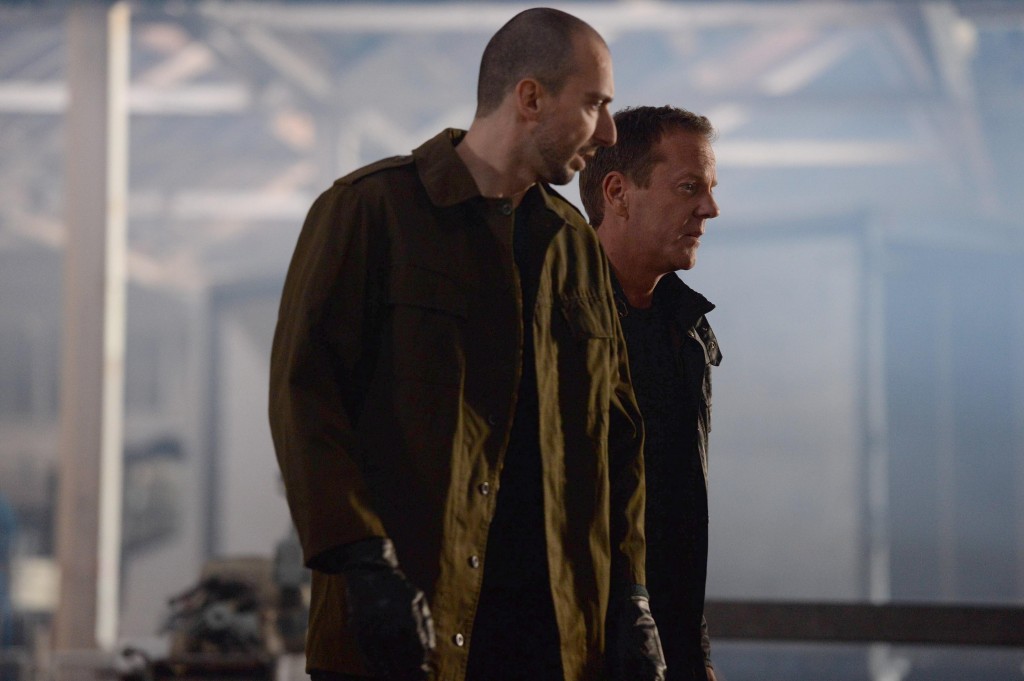 For decades, summer blockbusters skated by with having just one incredible set piece to implore viewers to tell their friends about, the kind of scene that you simply must see on the big screen. That’s not typically enough for moviegoers anymore (the Transformers series notwithstanding). We demand more from our entertainment, literally more bang for our buck, as we want to be told compelling stories to nestle alongside the whizzbang of CGI and explosions. 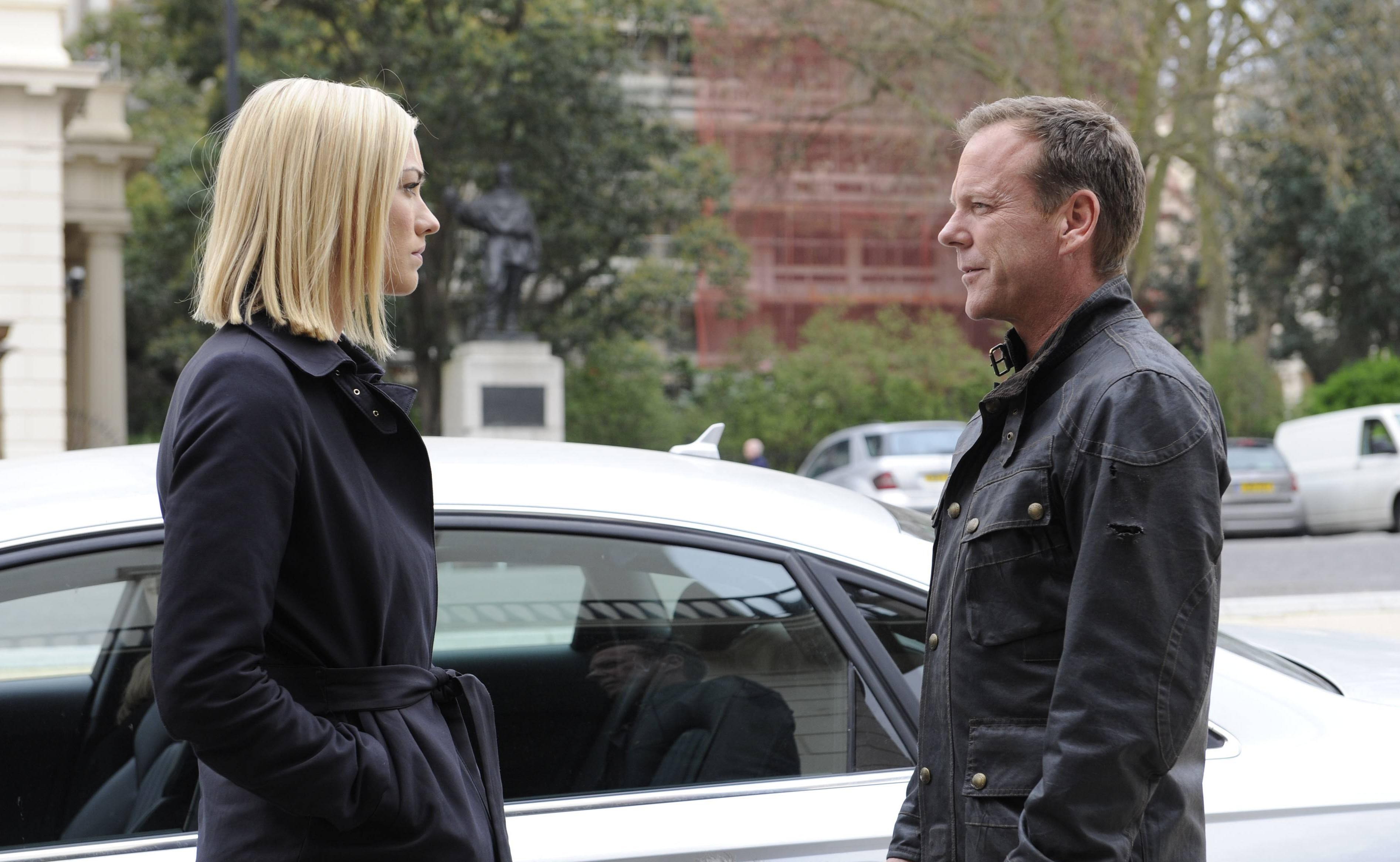 24 is a wonderfully enjoyable show at its best. At its worst, it offers the same rehashed ideas over and over. While old tropes can work when they’re given a fresh twist, as we’ve seen over the last few weeks, a mole working in the CIA is narratively constraining. There are usually only two ways for it to play out: the mole is successful (as Nina Myers so very nearly was) or fails miserably. There is a third option, that of the double agent, but we saw that wayyy back in Day 3 with Gael. 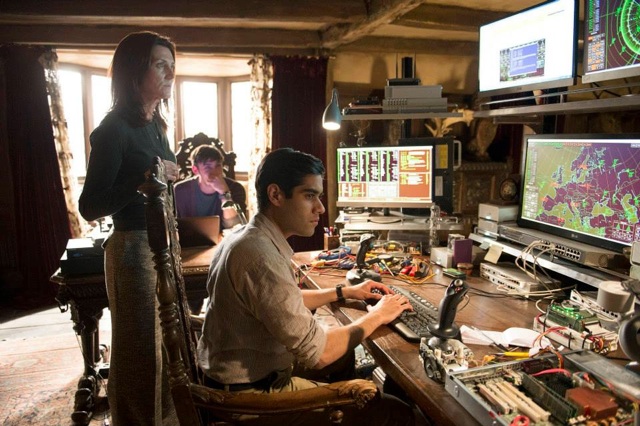 And so it is that one of 24’s top love stories enters a new chapter. Jack and Audrey have an incredible history together, even by Jack’s standards. He killed her ex-husband, for heaven’s sake. They haven’t seen each other for years, and now they cross paths once again, with Jack a suspected terrorist (which everyone with half a brain in this universe should know is hogwash) and Audrey firmly entrenched in her father’s administration. Before the star-crossed lovers finally reconvene, there is plenty of other business to get through, most of it related directly to the impending terror attacks. 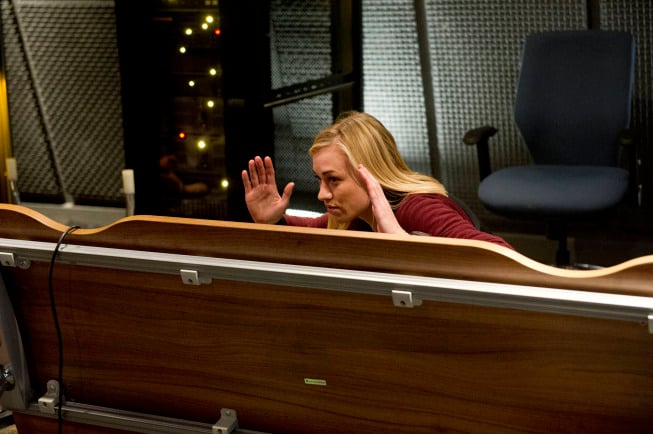 One of the reasons 24’s original run came to an end is that it was no longer original. It was running out of ideas and ways to tells stories without introducing moles, double-agents, and inorganic obstacles for Jack Bauer. What 24: Live Another Day has managed to do, so far, is to use familiar elements from the show but present them in a fresh way. While it doesn’t completely revitalize the franchise, it’s brought a solidly entertaining action-thriller back to the schedule. 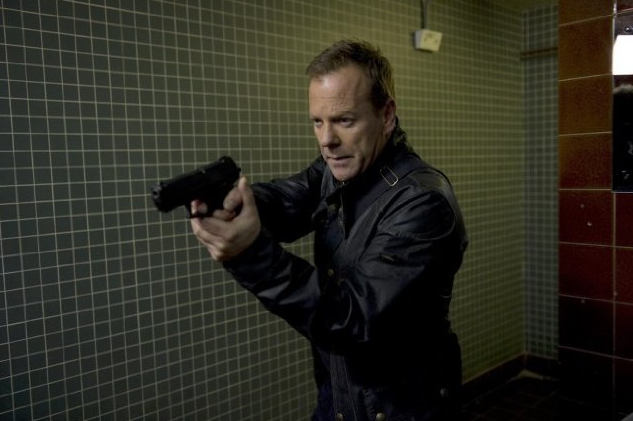 Jack Bauer is further outside the system that made his name than he’s ever been, both literally and figuratively.

On the run for years after supposed terrorist acts that actually protected American citizens, he resurfaces in London, far away from the U.S. metropolises he saved so many times. It’s the first time 24 has left the confines of the States for an entire season, though previously took a several-episode detour to Mexico and placed Jack in Africa for the 24: Redemption TV movie. 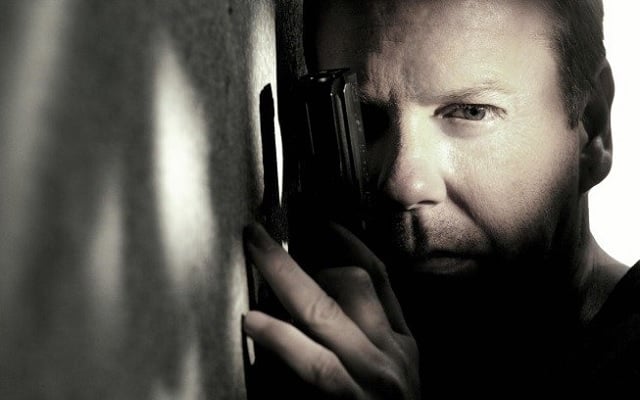 One of the most popular television programs of the last …

’24: Live Another Day’, the continuation of the tv series, releases a new trailer Read More » 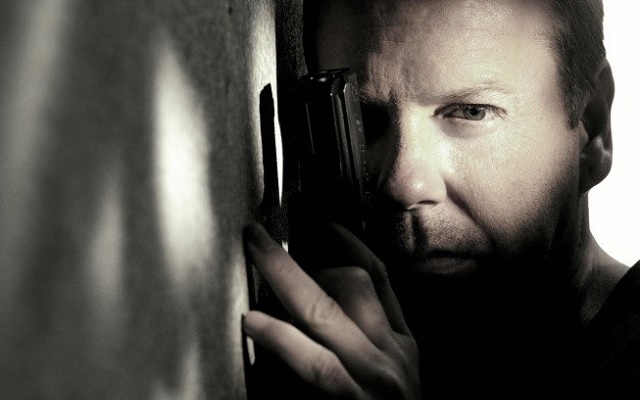 One of the most well-received shows Fox has had has …

’24: Live Another Day’, the continuation of the hit Fox series, releases a new trailer Read More » 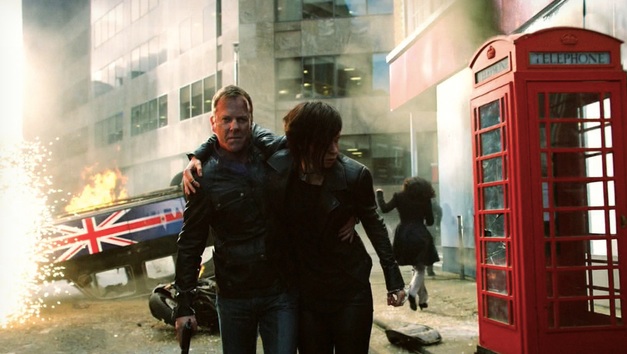 As millions of Americans watched the NFL Super Bowl, …