30 Days Without an Accident 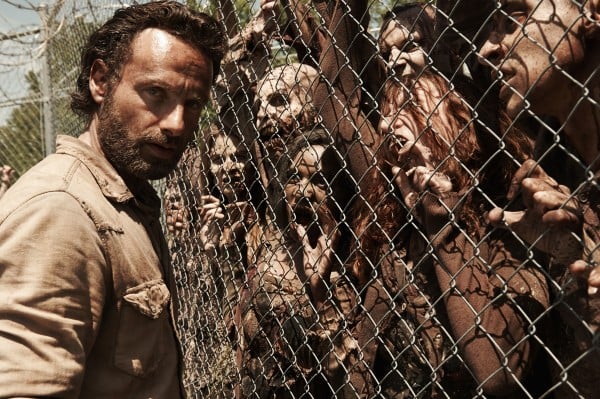 After an uneven but mostly solid third season, The Walking Dead opens back at the prison, as a supply run between the survivors and the new Woodbury recruits quickly goes haywire. Meanwhile Rick attempts to help a mysterious woman he meets in the woods, and a character’s sudden death after a violent coughing spell, can only indicate that a new threat has arisen, potentially leading the series down on a new path.