a city of sadness 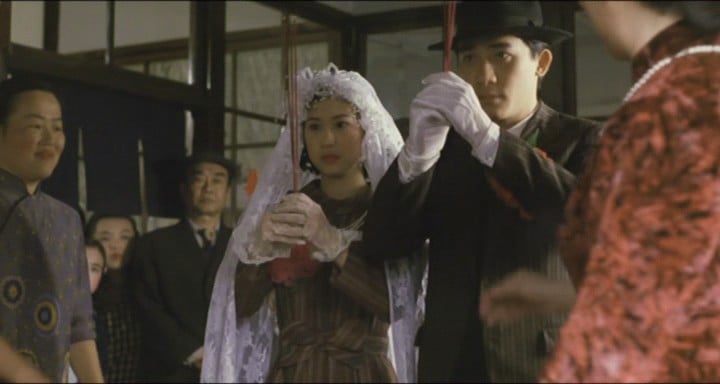 Hou Hsiao-Hsien made this film after directing nine features in Taiwan and was awarded the prestigious Golden Lion at the 1989 Venice Film Festival. A City of Sadness was written by two key screenwriters from the Taiwanese New Wave: Chu Tien-wen and Wu Nien-Ju, both of whom worked with Hou and Edward Yang (the other great director from this film movement) before and after A City of Sadness. The first film of a trilogy by Hou that would deal with Taiwan’s tragic past (followed by The Puppetmaster (1993) and Good Men, Good Women (1995)), A City of Sadness does the seemingly impossible task of distilling an unrepresentable experience into the fate of one family struggling to make sense of their situation following WWII.