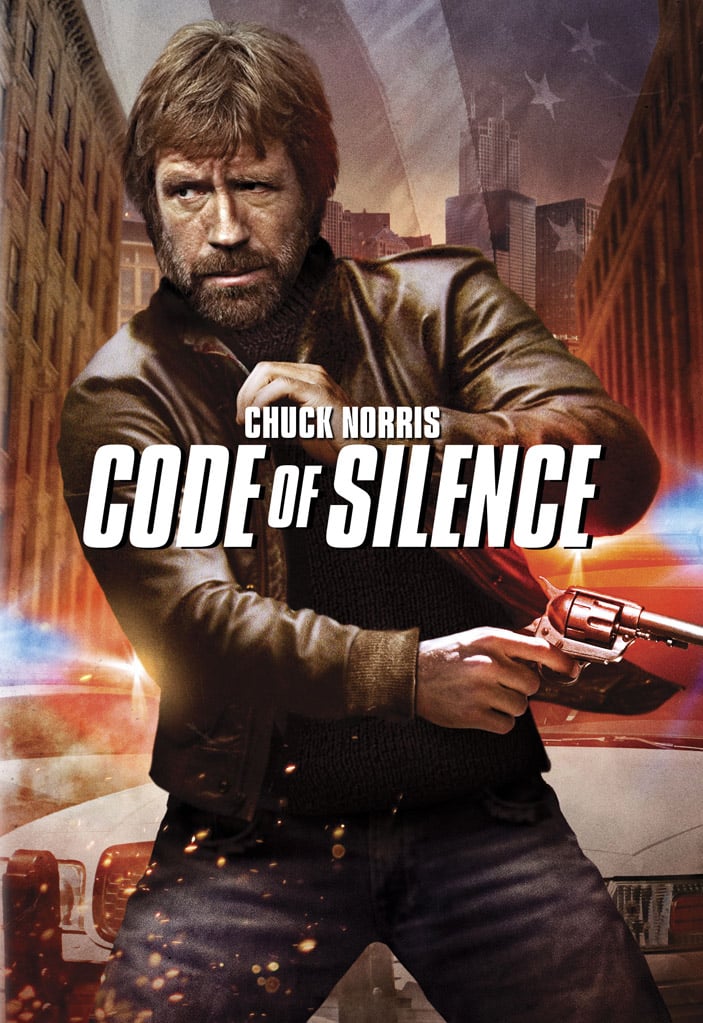 Often credited as Norris’s best film, one should therefore not be too surprised to learn of its director, Andrew Davis. Davis would go to bigger and better projects shortly after, leading up to his Academy Award nominated The Fugitive in 1993 and the 1998 Dial M for Murder remake, A Perfect Murder. He is a director that understands both style and pacing, capable of impressively ratcheting up tension any number of ways. 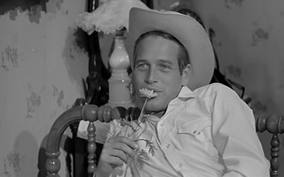 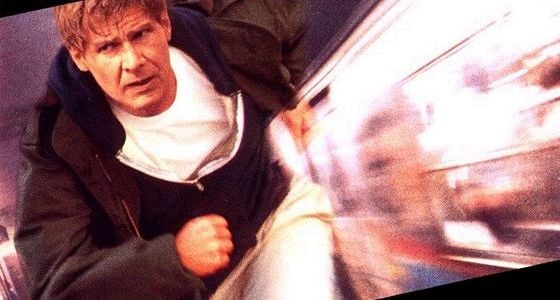 The Fugitive Directed by Andrew Davis Written by David Twohy …