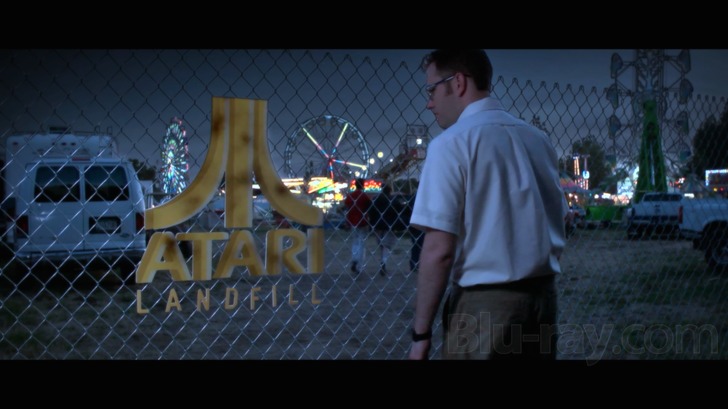 For the uninitiated, The Angry Video Game Nerd started as a small independent Youtube series of surrealistic sketch comedy. Created by James Rolfe, the show became an internet sensation over the years amassing millions of subscribers and countless imitators. Rolfe’s foul-mouthed, hard-drinking online personality has turned him into a cult star, building a fan base interested in watching, but not necessarily playing, terrible 8-bit video games from the past. 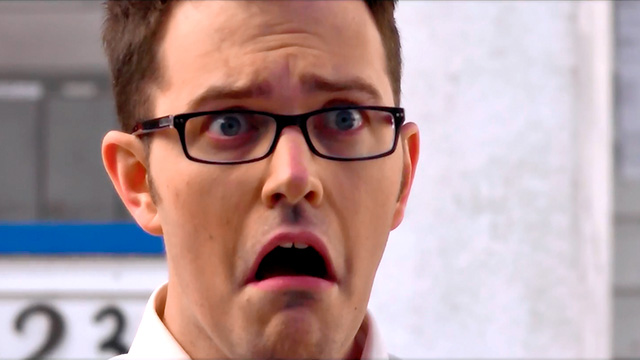 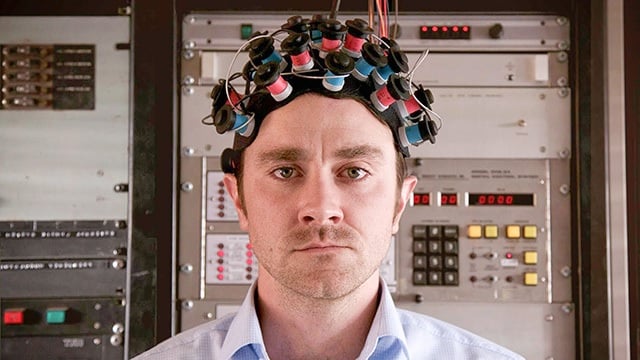