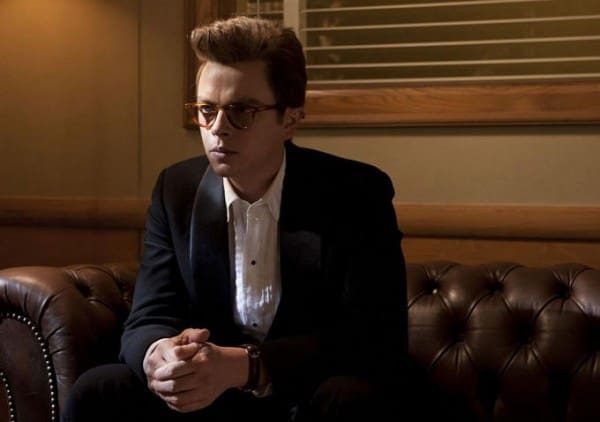 Biopics seem to be the trend these days. But who … 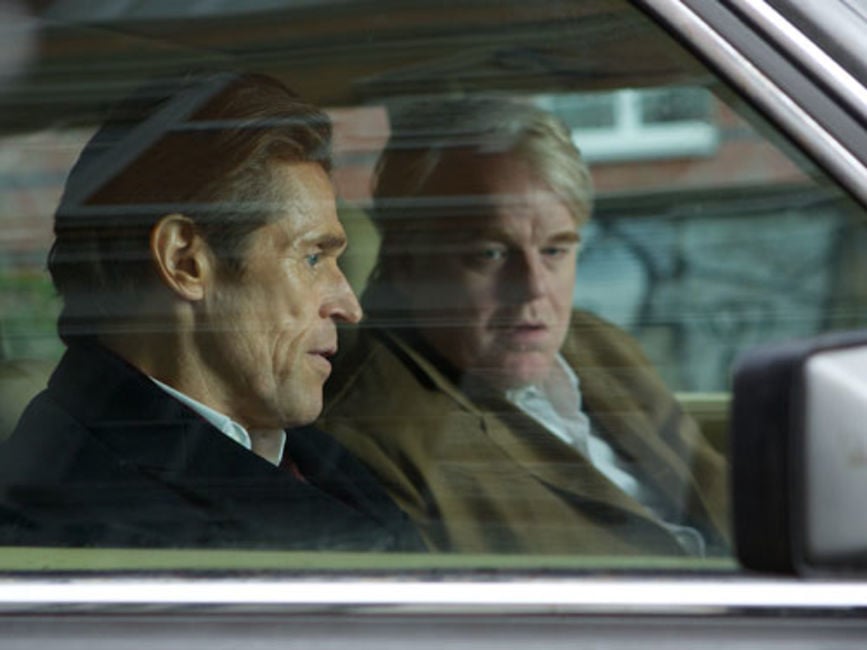 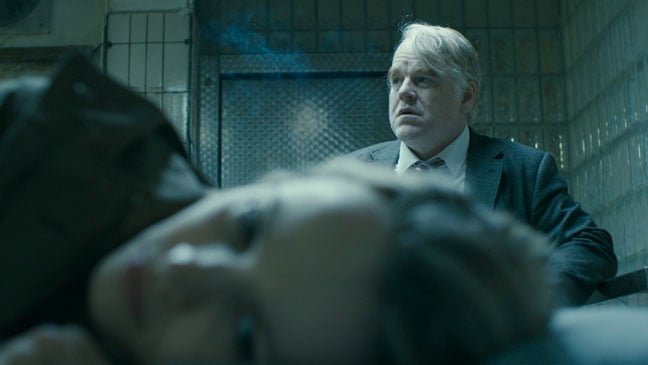 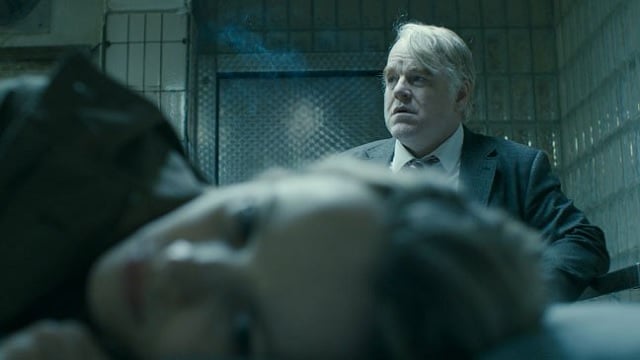 One of the most famous authors in the spy thriller … 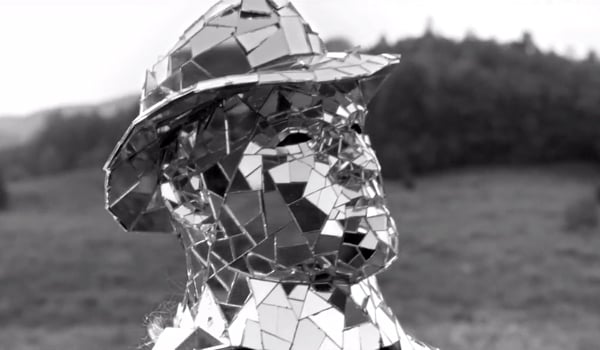 Arcade Fire have released the much anticipated video for Reflektor …

Well it looks like another John le Carré novel … 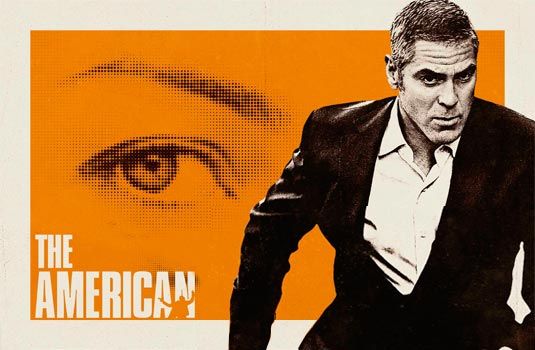 This week, we have a double, er, triple feature of …

“An unnerving sense of anxiety permeates The American from its … 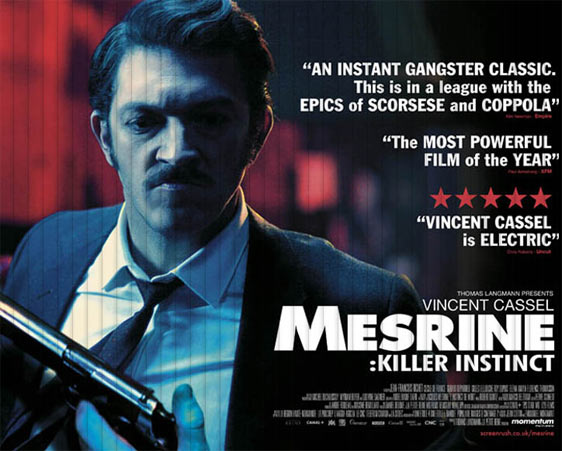 This week, we have a double, er, triple feature of …