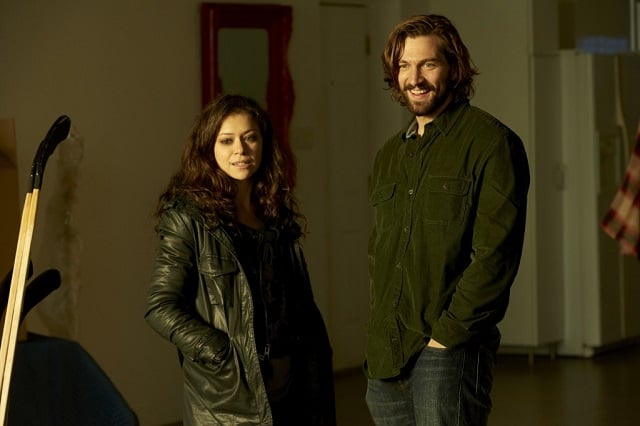 After the underwhelming season three premiere, “Transitory Sacrifices of Crisis” is encouraging, moving what appears to be the crucial arc for the season, the introduction of Project Castor and the CastorClones, towards more interesting territory. While the two main CastorClones featured this week remain Bad Moustache Clone and Fauxhawk Clone, they’re given names and briefly, motivation. Seth (BMC) is sick, a short circuit in his brain causing searing pain and Rudy (FC) is protective of his brother, certain Seth will be put down if they return to base as they’ve been ordered. It’s not much, but this is far more characterization than Ari Millen has been given to work with either last season or in the season three premiere (aside from Creepy Cult Clone, Mark), and he does a surprising amount with these few beats. Seth and Rudy’s treatment of the woman they lure back to their hotel is appropriately creepy and traumatizing, a logical way to bring Art back into the fold, and making Sarah Manning the inspiration for Rudy’s decision to go off-book is a nice touch. 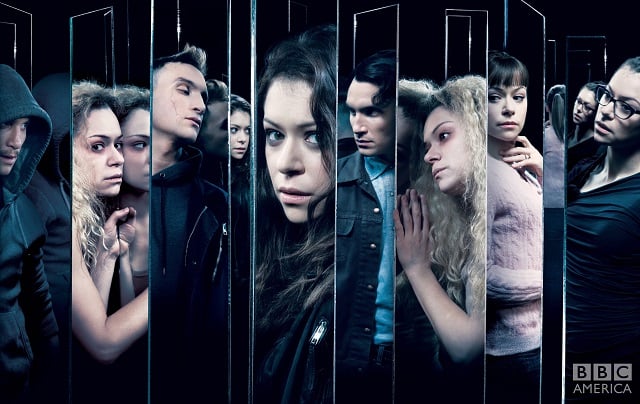 Your long winter of discontent is almost over, Clone Club. … 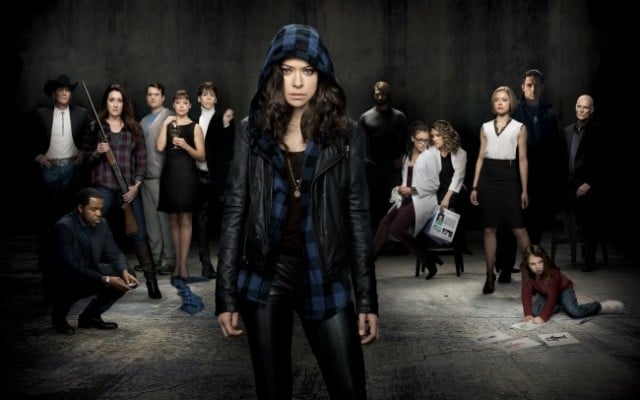 If you’re not caught up in the hit BBC series Orphan Black then now’s a good time to start watching. The third season, which premieres on BBC America April 18th, promises to be a hell of a ride. 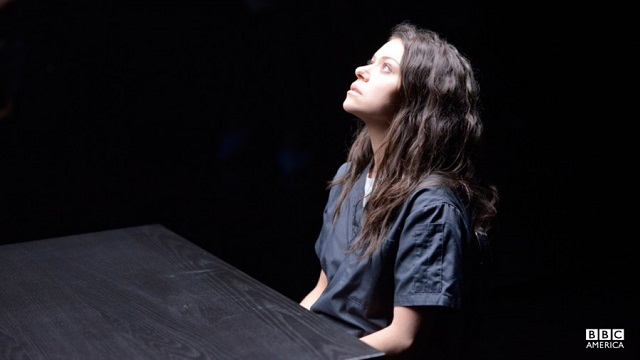 Orphan Black season two comes to a close with one of the more predictable twists this season could have brought, expanding the world of the Dyad Group and introducing a whole new slew of possibilities for season three. Unfortunately, the limited scope of the Dyad Group was not an issue this year, and further complicating it does not help rectify the largest problem still plaguing the series. At the end of two seasons, Orphan Black does not have any meaningful antagonists.