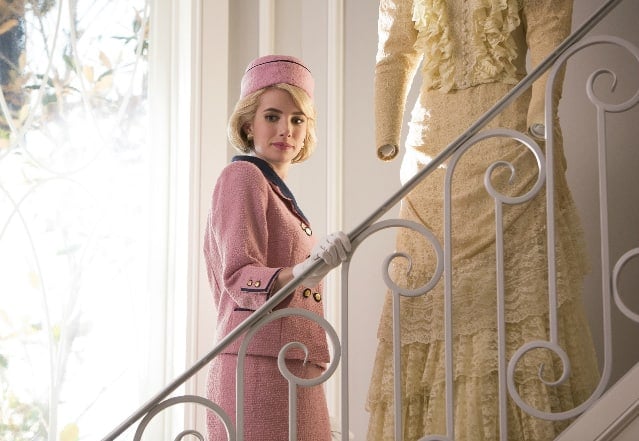 Even though many things happen during “Pumpkin Patch” that can rightly be described as important developments, this episode is the closest to a table-setting hour that Scream Queens has had. 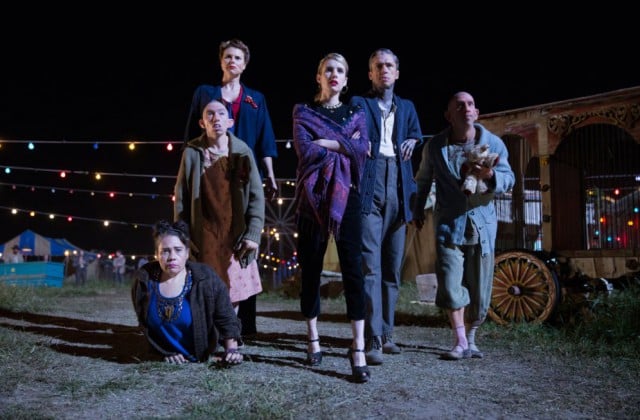 Though American Horror Story: Freak Show has been deprived of its most horror-like element for over a month now, the violence has picked up considerably over the past two weeks, and the latest episode, “Tupperware Party Massacre,” showcases its most graphic bloodletting yet. Despite Dandy seeming like a less conventional horror villain than the psychotic clown, he’s made up for his less than terrifying appearance with a seemingly insatiable bloodlust. 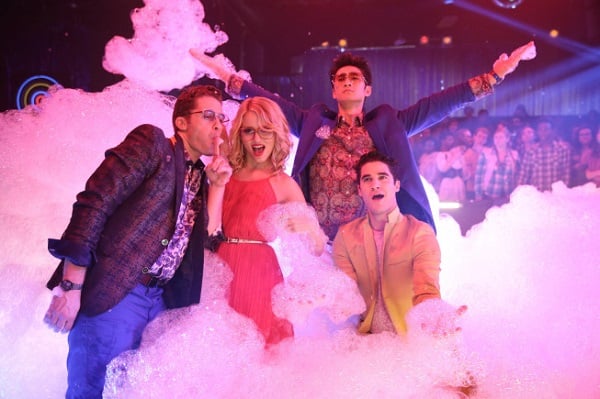 Good news, Glee fans. The Bermuda Triangle school year at McKinley is actually over. Seniors Artie, Sam, Tina, Blaine, Becky, and even Brittany, back from her imprisonment at MIT, have all flipped their tassel over to the other side. They are moving on, but not before leaving us with one more iconic moment. “Don’t Stop Believin'” was quite obviously the only song to end the Glee Club’s five year run and this version does an amazing job of pulling the original characters and the newbies together in a single, meaningful act. While Kurt, played by Chris Colfer, lends his voice as the male lead and shows off his vocal range in the process, “Don’t Stop Believin'” is missing something without Finn. The chemistry between Kurt and Rachel could never mimic the sparks between her and Finn; intentional or not, the missing piece is a bittersweet tribute to both Finn Hudson and fallen actor Cory Monteith. 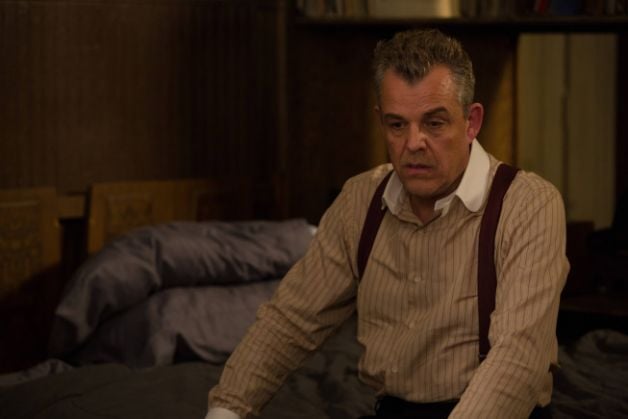 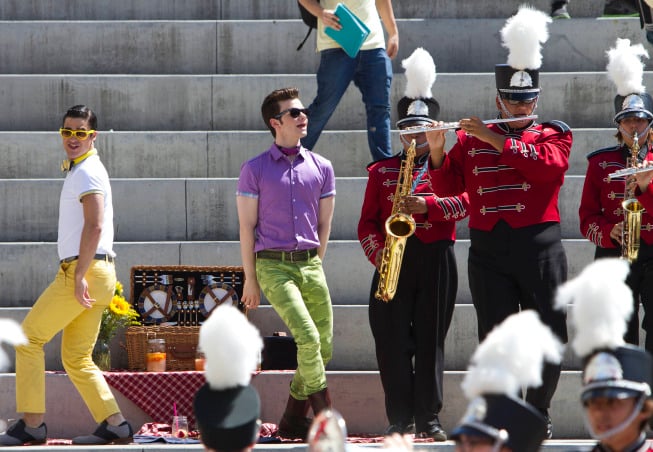 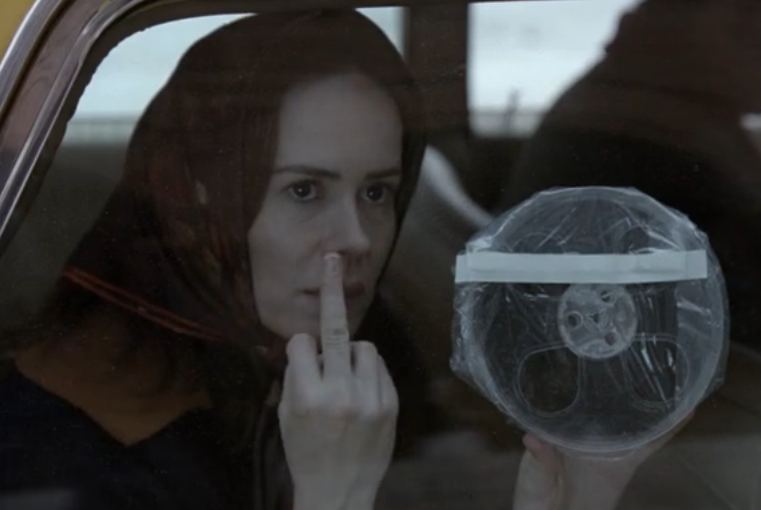 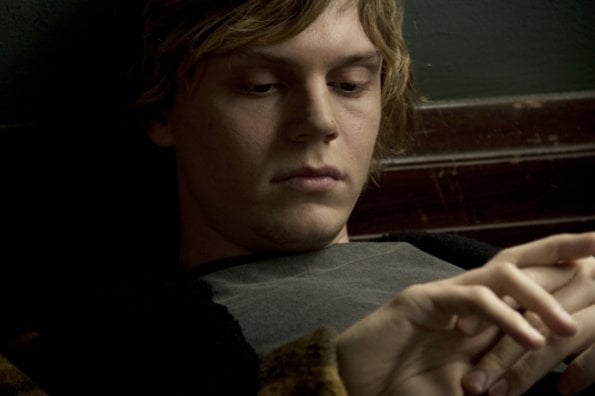