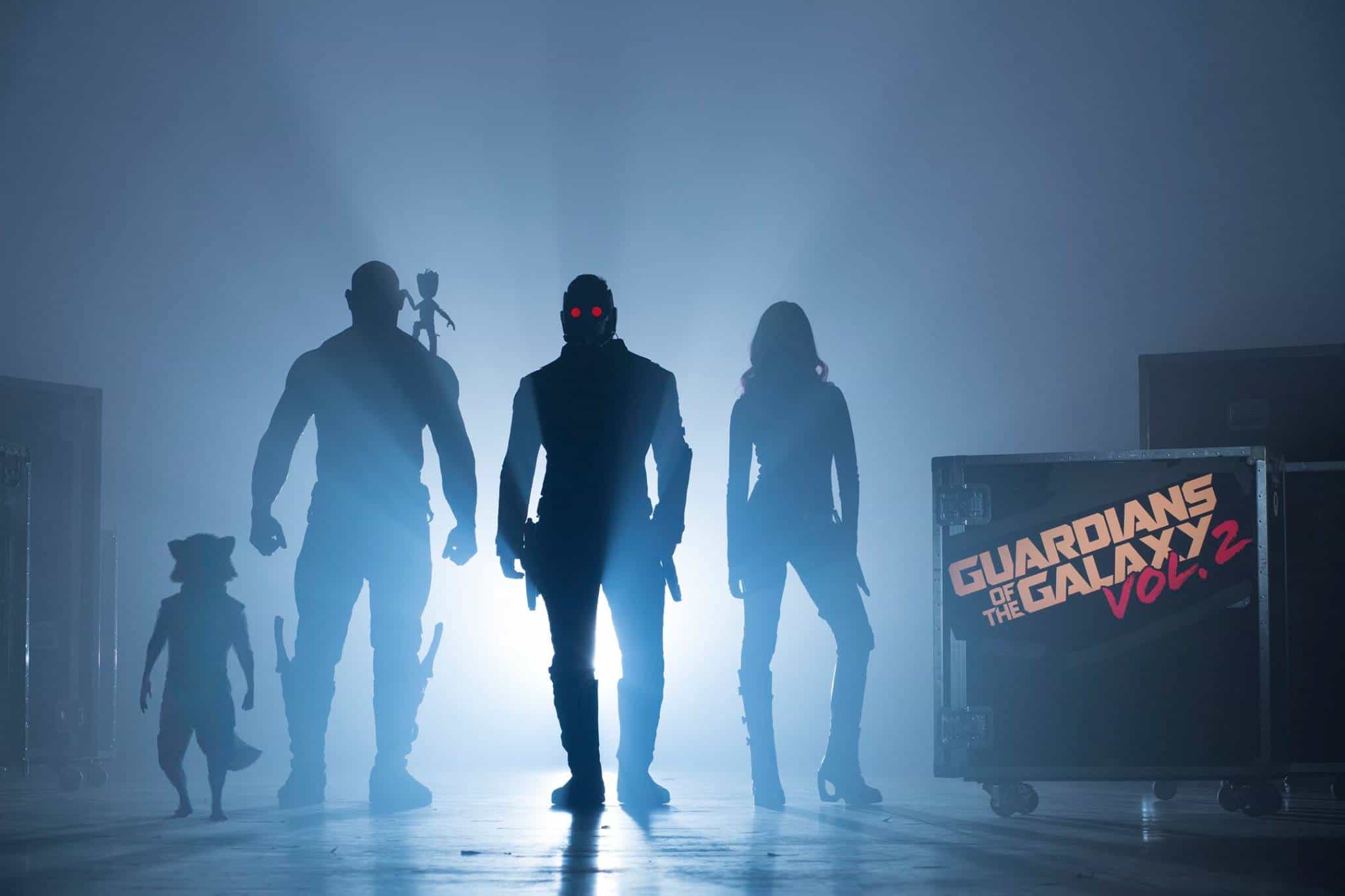 Production on Guardians of the Galaxy Vol 2 has officially begun, … 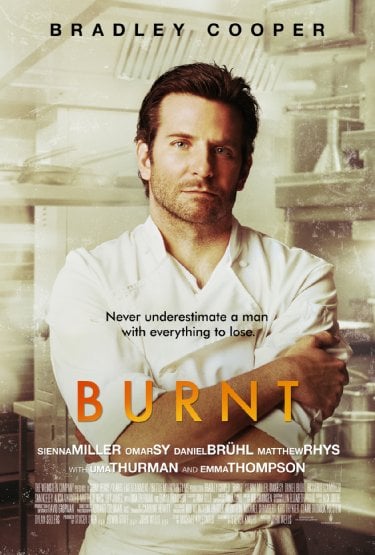 Don’t mess with Bradley Cooper in the kitchen. The first … 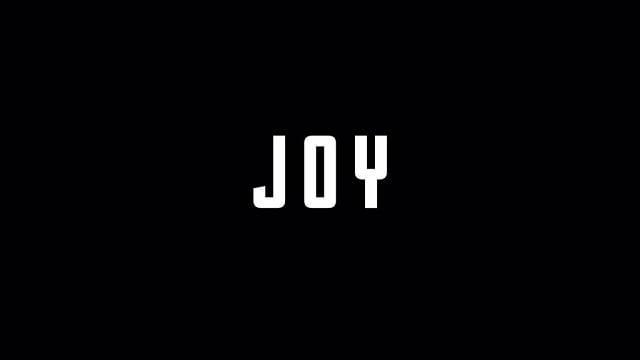 The career of filmmaker David O. Russell has seen an … 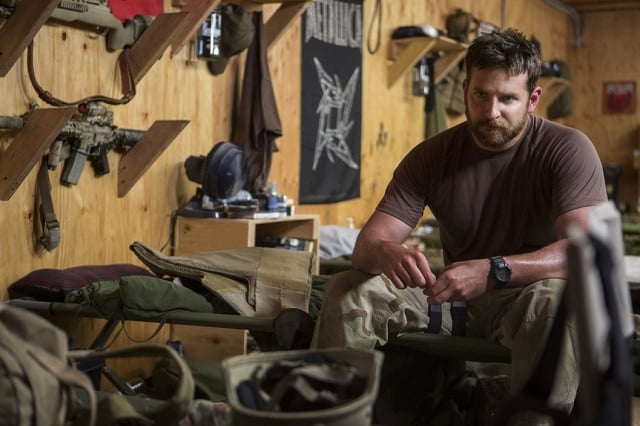 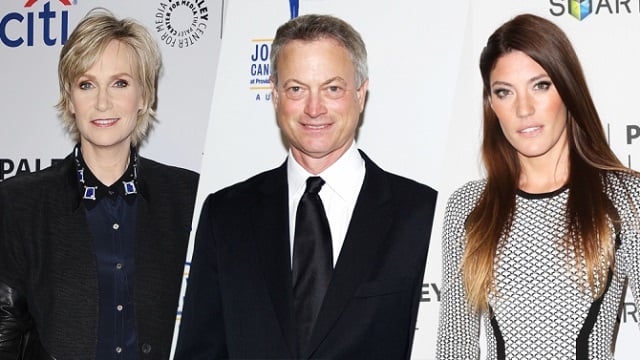 Fresh off its Supergirl pickup on Wednesday and ahead … 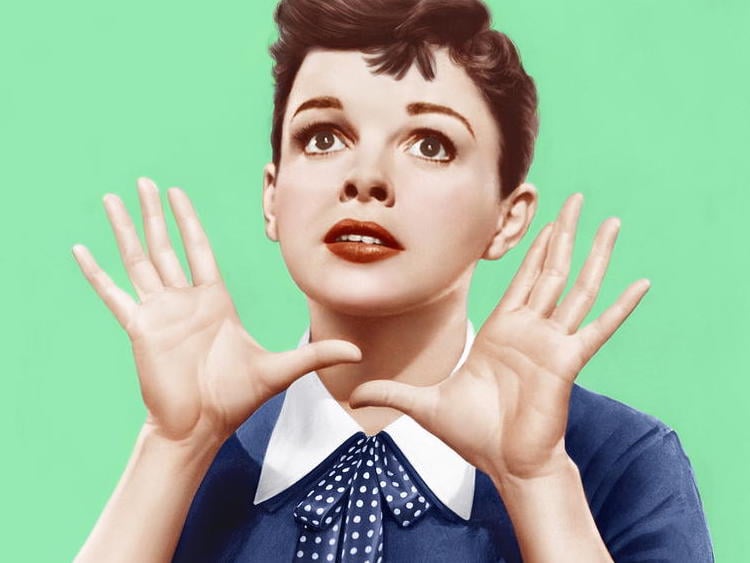 Welcome to the first episode of SOS This Week! As … 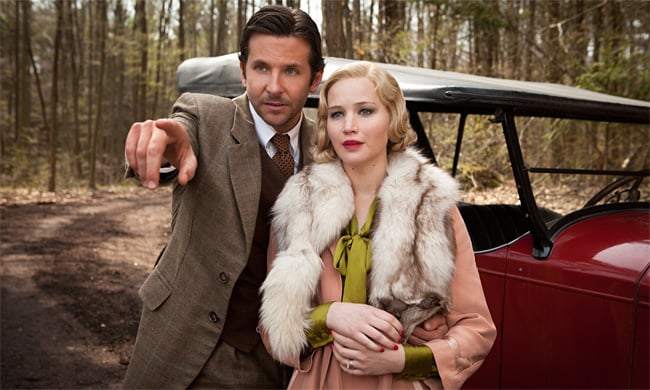 Based on a bestselling novel by Ron Rash, Serena, as brought to the screen by director Susanne Bier and screenwriter Christopher Kyle, feels like a husk of an adaptation even to one completely unfamiliar with the source material. It’s the sort of film that, at least in the form prepped for theatrical release, makes one inclined to believe its makers have completely lost the ability to tell a story. And it’s not like that ever seems like a deliberate stylistic choice, with Bier actually focusing on some thematic flourish off on the sidelines. Serena is always focused on its plot. Its perpetually rushed, choppily told, borderline confusing plot. 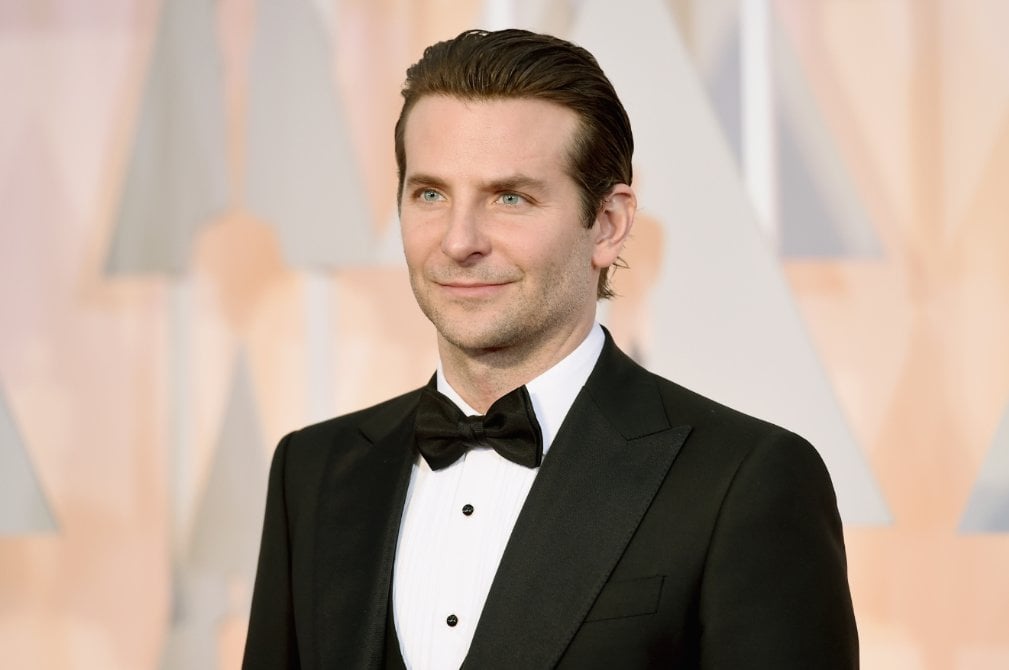 Could the Queen B be teaming up with the current … 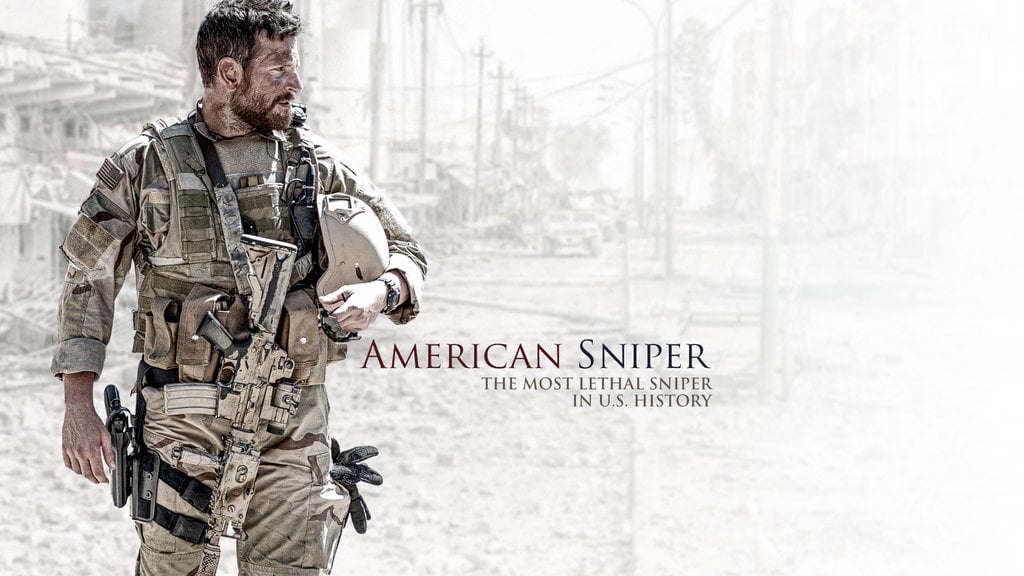 On today’s episode of the Movie Lovers Podcast, Katherine and Chris discuss Clint Eastwood’s ‘American Sniper’ and their likes and dislikes of the Coen Brothers films with guest Randall Unger from TheMovieNetwork.com. Topics include the transformation of Bradley Cooper, comparisons between other war films like ‘Apocalypse Now,’ ‘Fury,’ and ‘Saving Private Ryan.’ The Movie Lovers Podcast hosts also discuss the agism of Client Eastwood, what Coen Brothers films are the best for a mass audience, and how Bill Murray almost made an animated Coen Brothers film. Put us in your ear, and enjoy! And don’t forget to Watch More Film! Check us out on Facebook and Twitter, and subscribe to us on iTunes under the Movie Lovers Podcast. Reviews and comments are much appreciated. 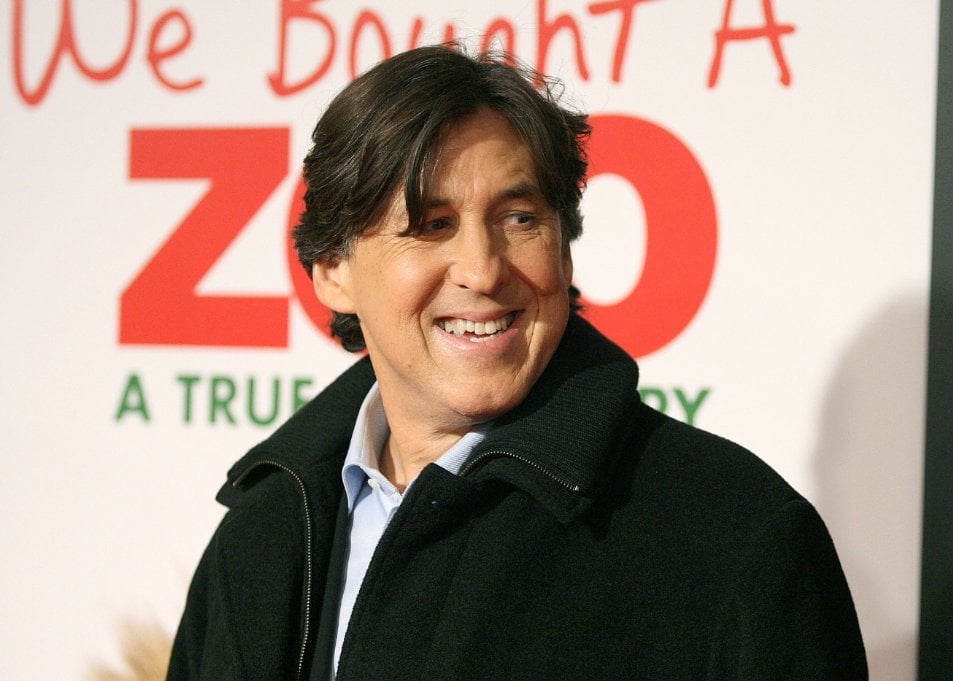 One week removed from the Oscar nominations, we’re still recovering …

After unsuccessful forays into musicals and political biopics with Jersey Boys and J. Edgar, Clint Eastwood returns to more traditionally masculine material usually associated with his filmmaker persona. With American Sniper, he tackles the drama and real-life accounts of Navy SEAL sniper Chris Kyle, but as compelling as the on-the-ground combat is, the real story worth telling is largely ignored for the pyrotechnics. 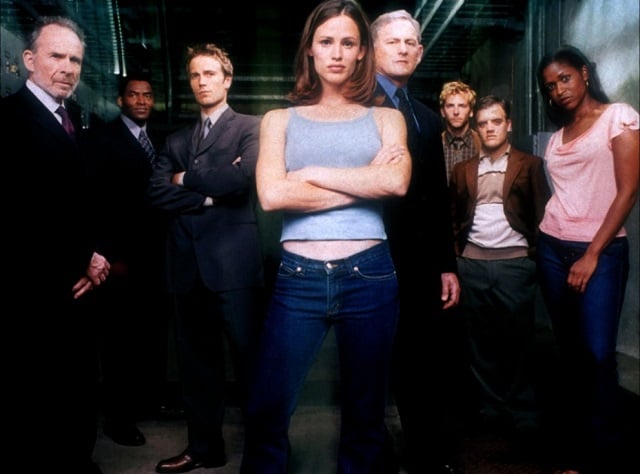 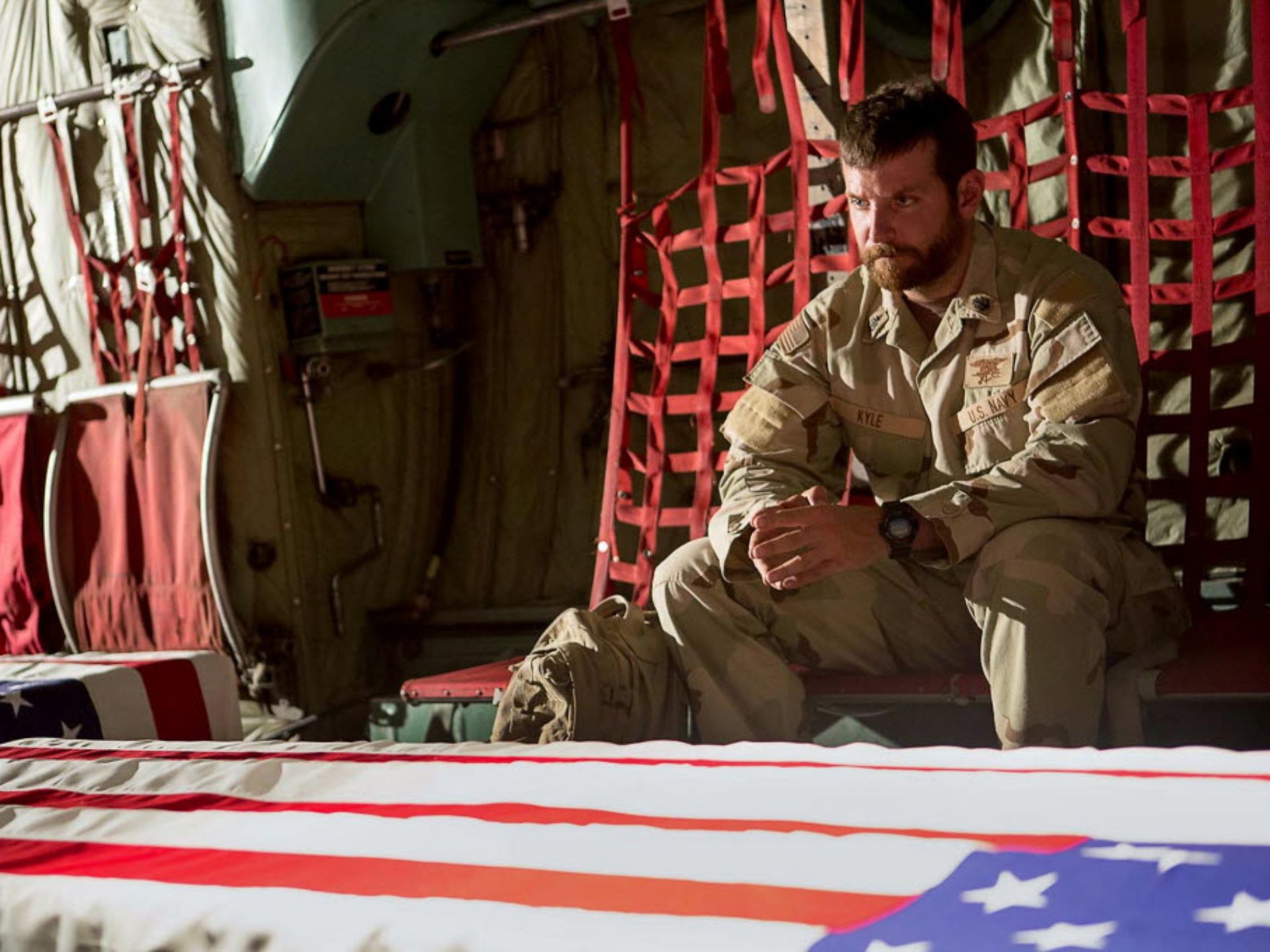 In the same day that the first images for the … 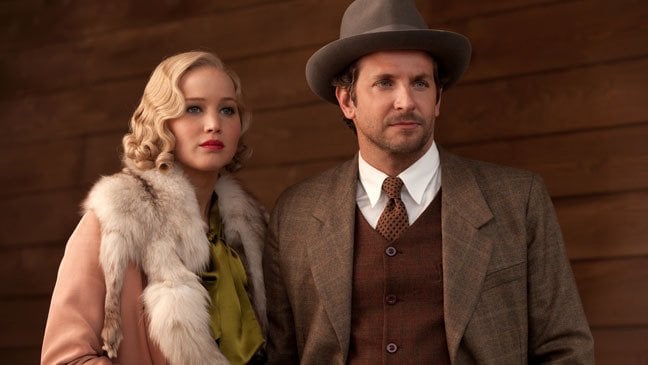 Beginning production back in 2012 before her Oscar victory, Jennifer … 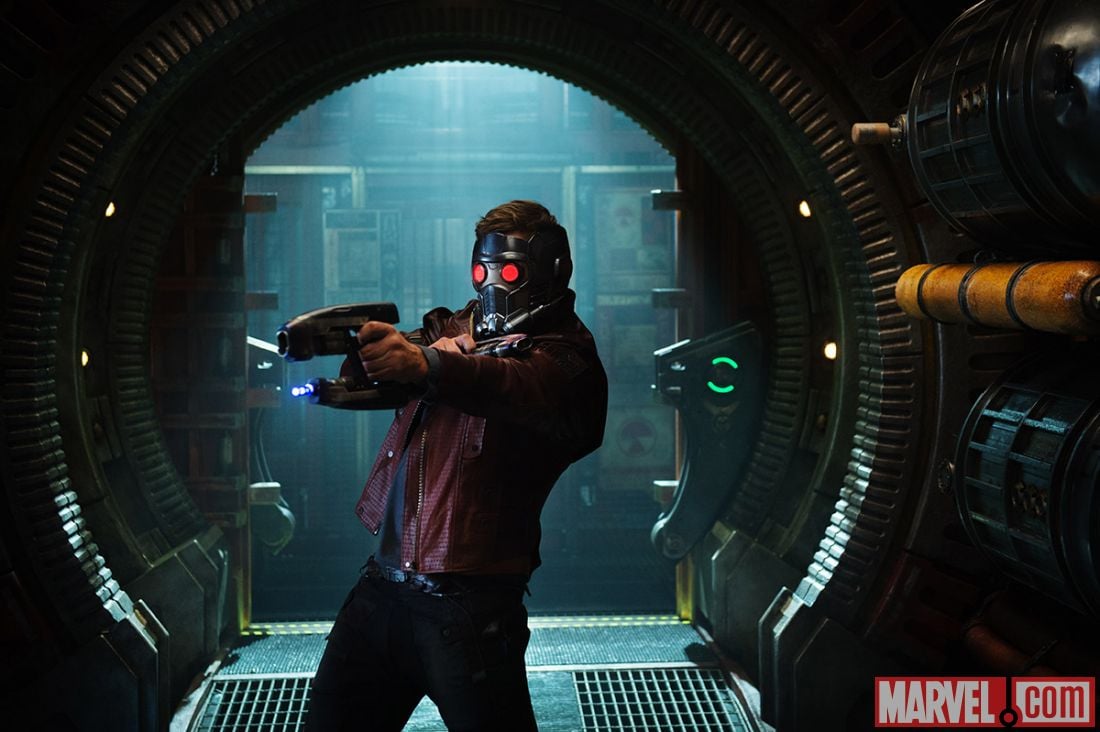 Finally, Guardians of the Galaxy is out in theaters and …

Hey You Geeks!! Podcast# 31: Breaking Down Guardians of the Galaxy Read More »