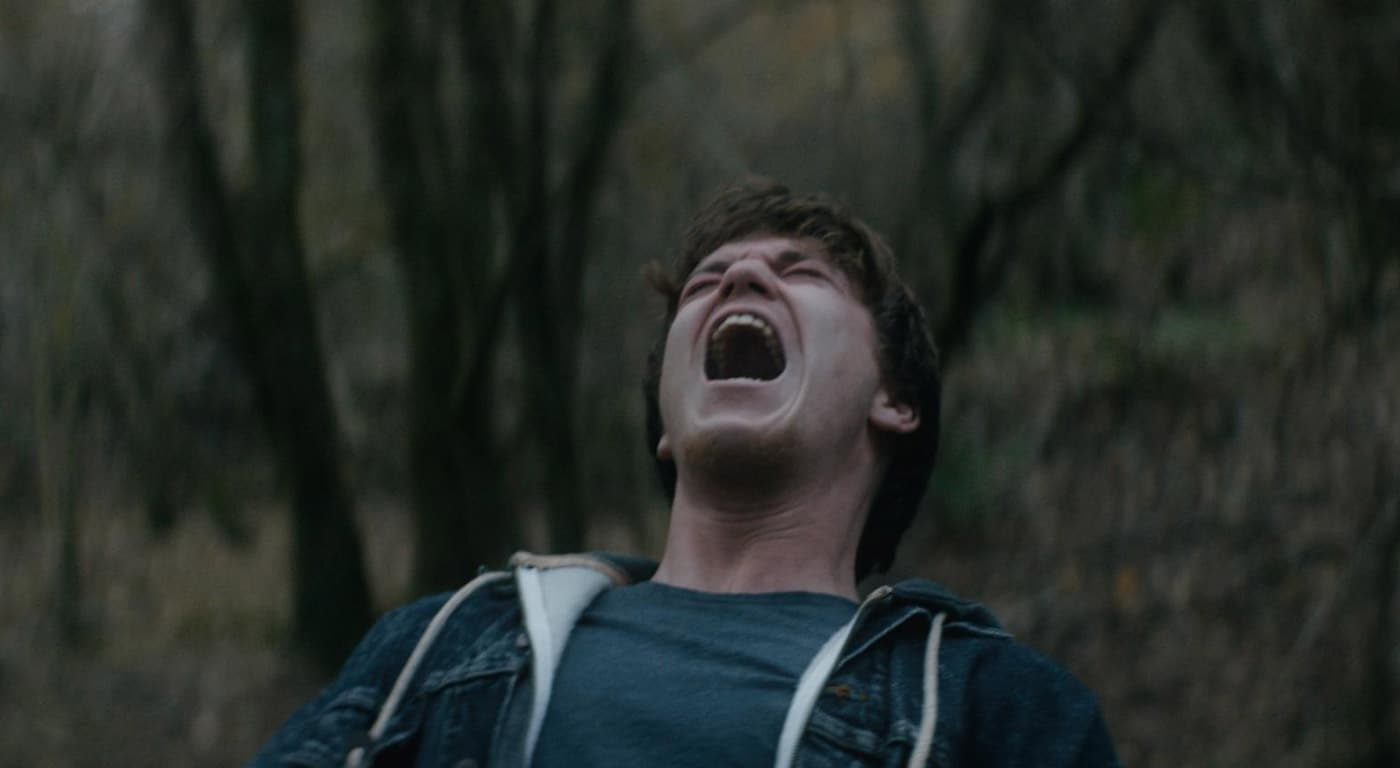 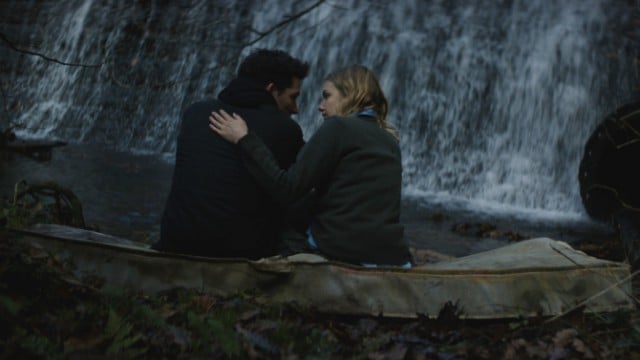 A feeling of gloom pervades every frame of Bridgend, the Danish teen drama which makes its Canadian premiere at Fantasia. Even as the kids drink and dance in ecstasy (in a scene which wouldn’t be out of place in Skins, the British soap where star Hannah Murray got her break) or skinny dip in large groups, there’s an undeniable sense of melancholy in their maniacal celebrations. Given the sadness evident in otherwise ebullient scenes such as these, the ominous shots of the countryside shrouded in darkness or mournful messages on a computer screen make life in the film’s titular Welsh town seem unbearably grim.