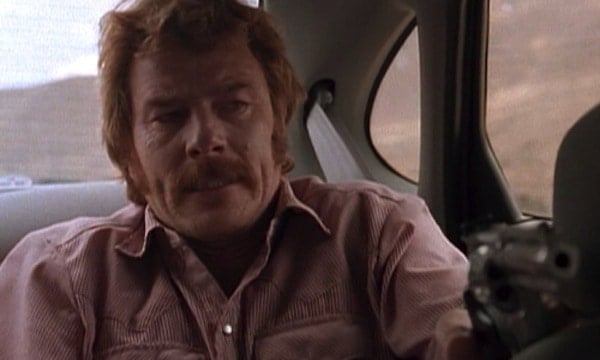 The X-Files was something of a massive moment for television, introducing …

Though there is much to admire in ‘Trumbo,’ it never quite sparks to life 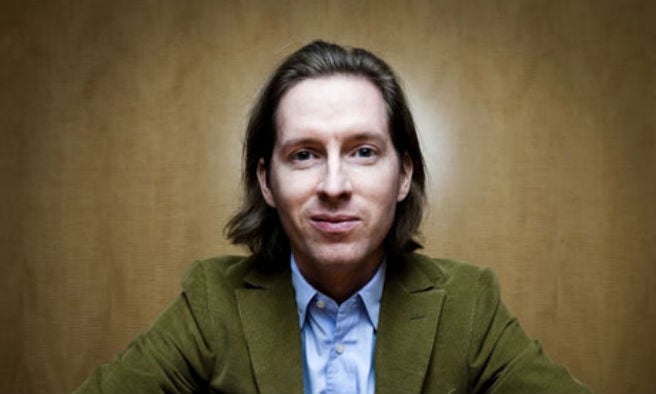 The same faces are joining Wes Anderson again on his … 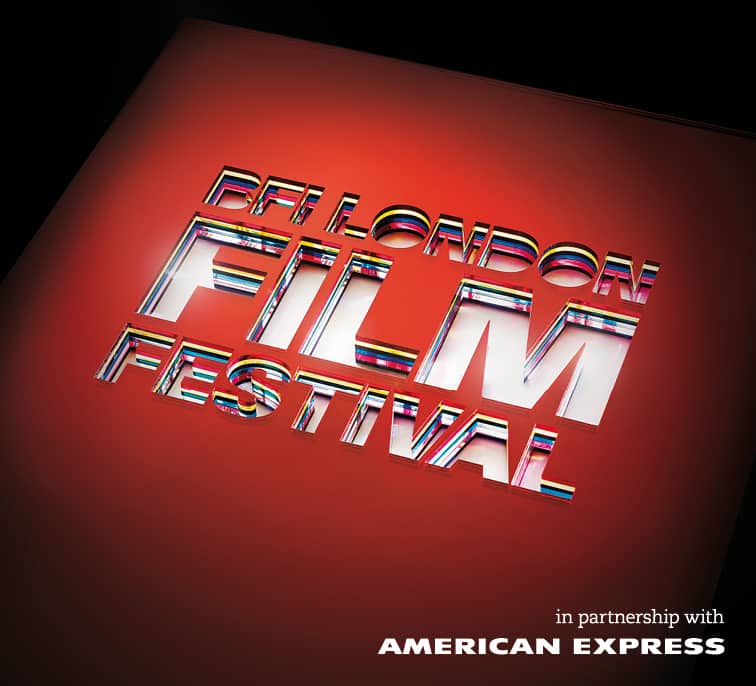 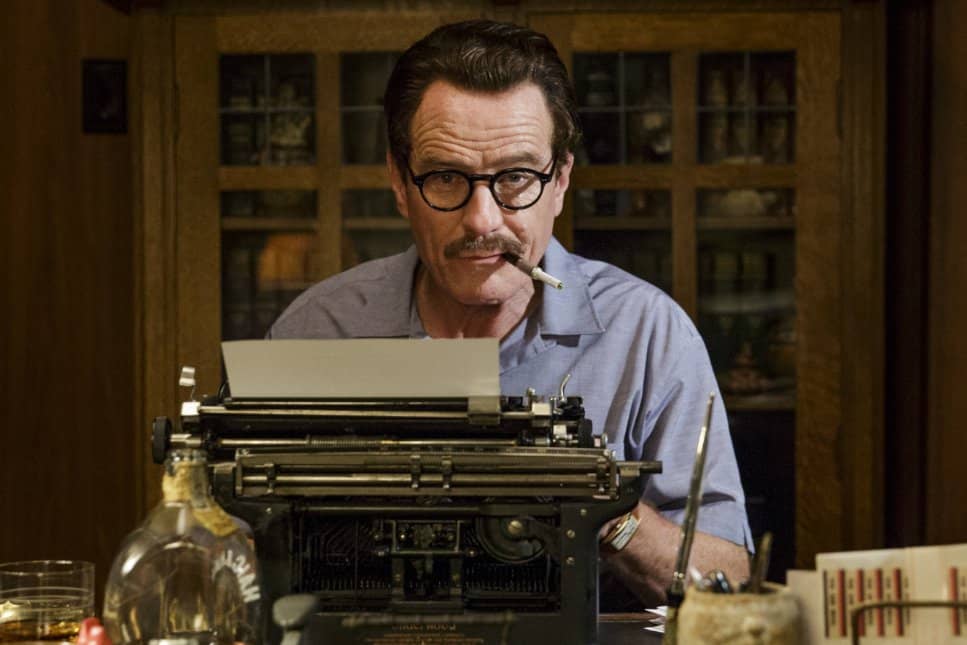 Dalton Trumbo was a Hollywood screenwriter in the ’40s who … 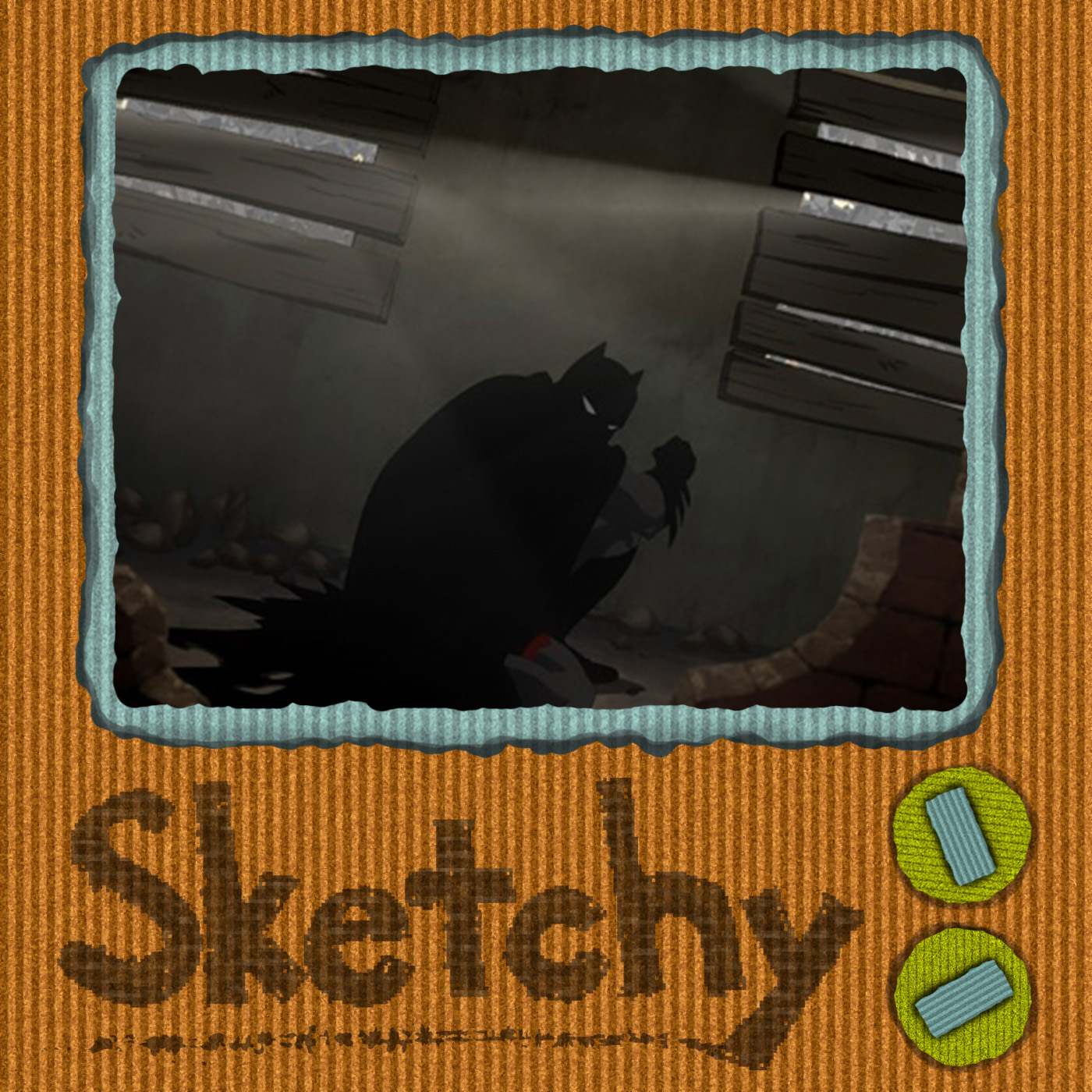 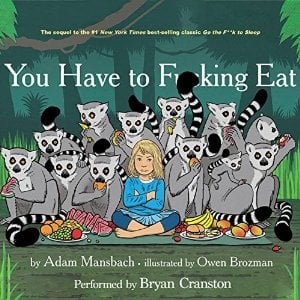 Following in the footsteps of Samuel L. Jackson, giving voice … 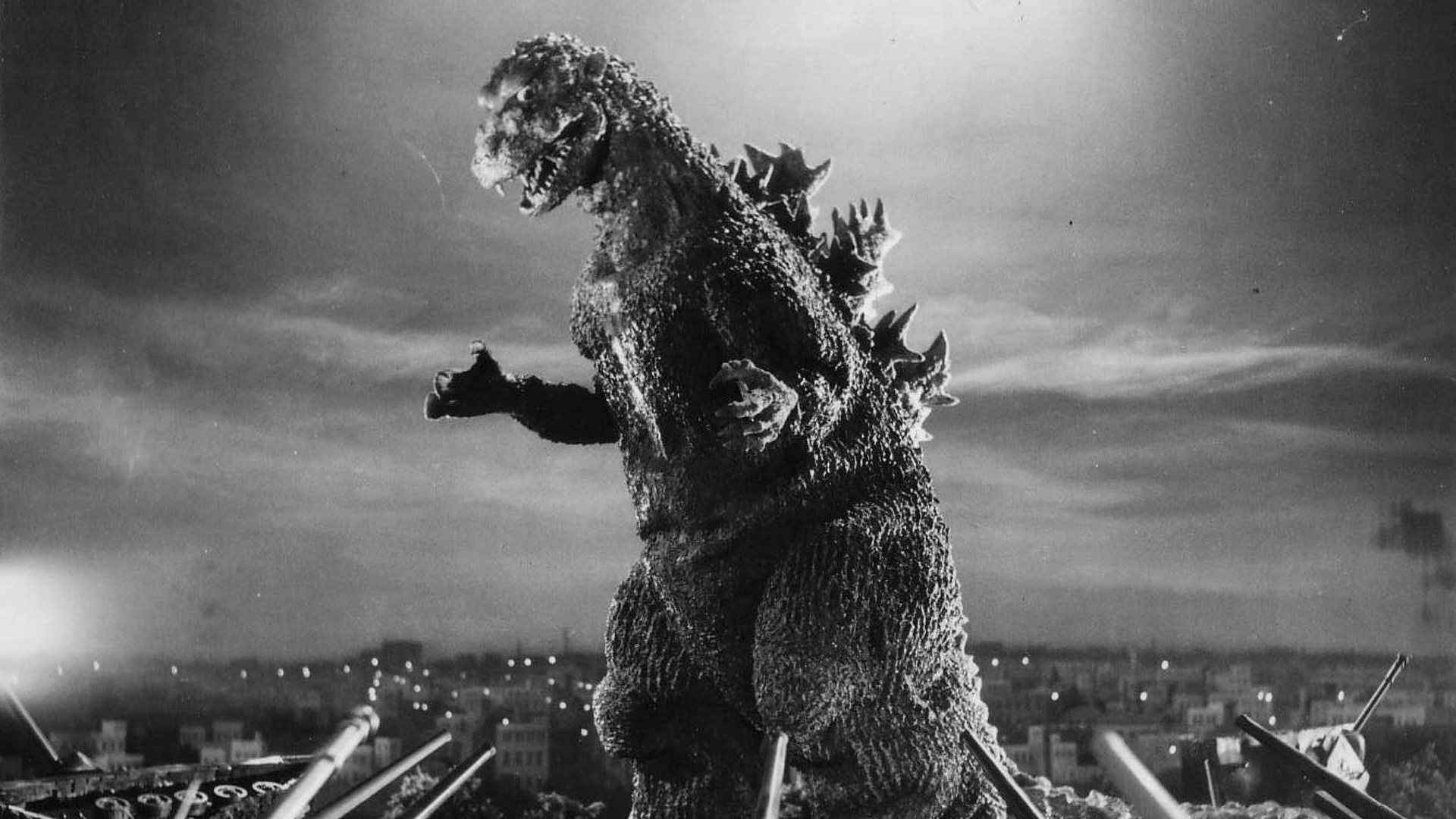 **Massive spoilers for every Godzilla movie, with the exception of …

60 Years of Godzilla: A History and Critique of the Greatest Monster Movie Series in Cinema Read More » 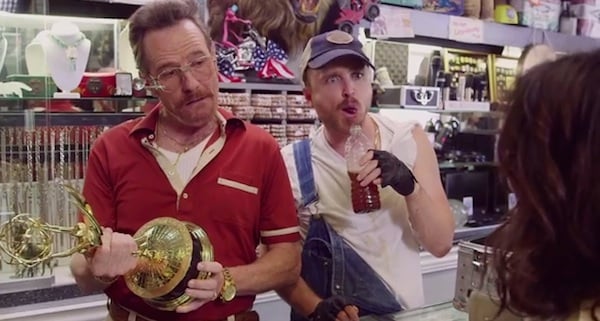 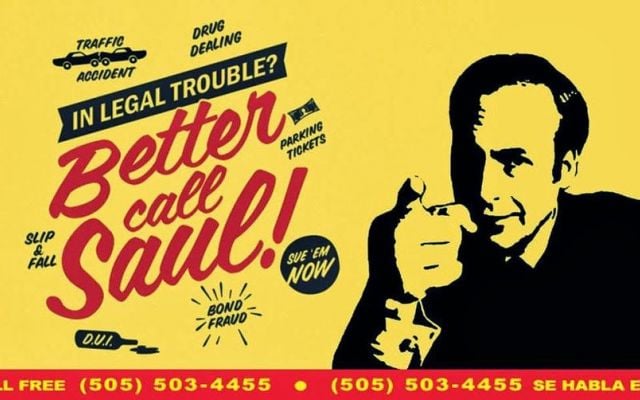 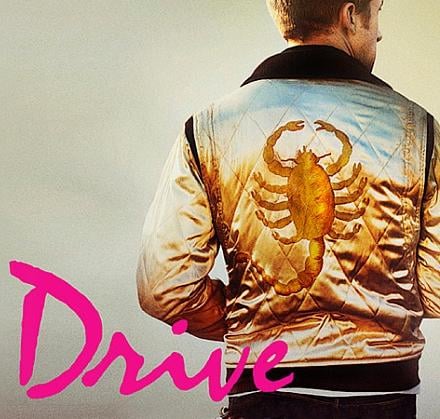 It is always a little special when a film that on the surface bears no signs of ulterior motive becomes the subject of mass deconstruction by a plethora of critics, casuals and the insane. Case in point would be Sound on Sight’s film of 2011, Drive. 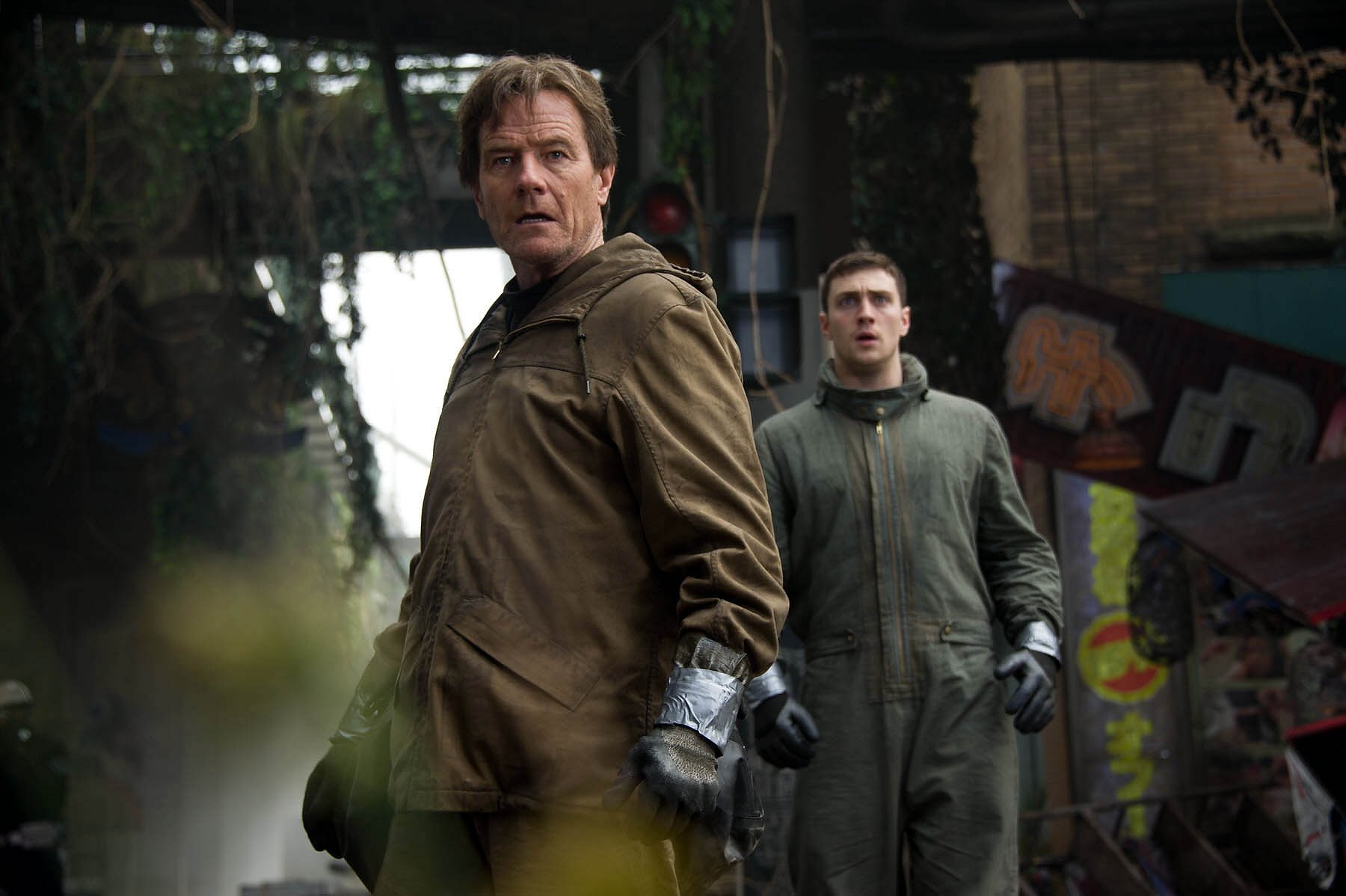 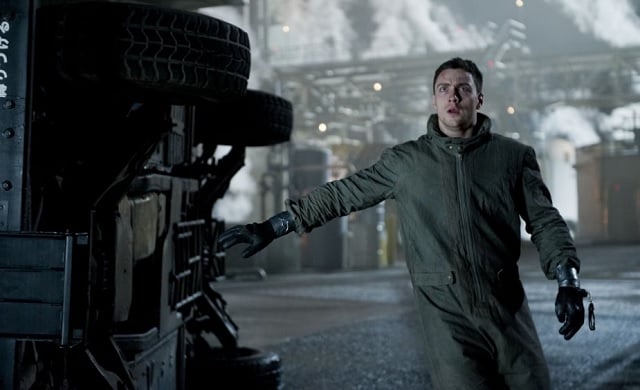 One of the most iconic monsters in movie history is … 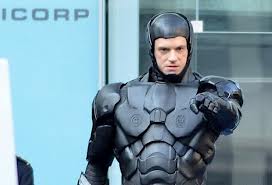 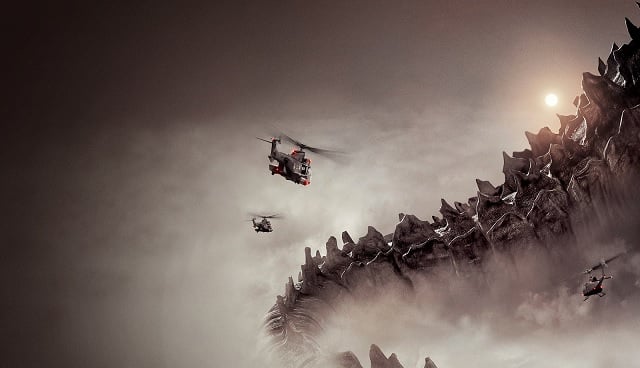 One of the most recognizable monsters in movie history is …

‘Godzilla’, the latest incarnation of the classic monster, releases a trailer Read More » 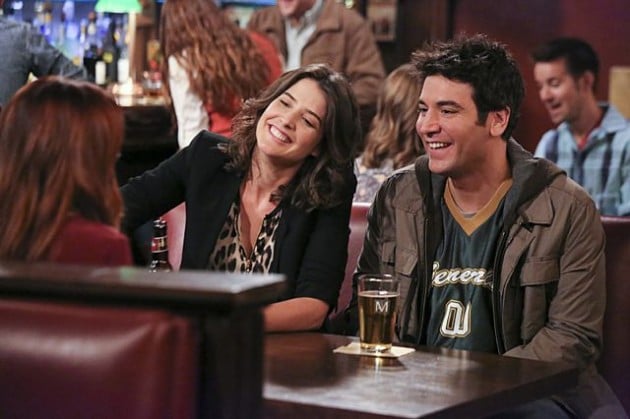 In theory, “Platonish” is an episode about Ted dealing with his feelings for Robin – not only does the title give it away, but the numerous Ted voice overs and longing looks at Robin made it pretty clear early on they were planning to beat the dead Ted/Robin horse for twenty minutes. However, the episode quickly snaps its attention to Barney, focusing in on a disgusting night of woman-chasing to lead him to a completely contrived resolution introduced by a character – the Mother – we still don’t know yet. It’s a messy episode, rehashing old material and retconning pieces of the past, all for the sake of superficial drama that doesn’t matter, a relationship that feels more forced with every episode – and in the specific case of “Platonish”, an A-list cameo that unfortunately fails on every level. 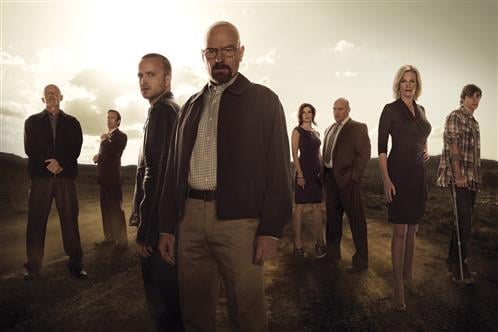 “Felina” has come and gone, and with it, Breaking Bad. … 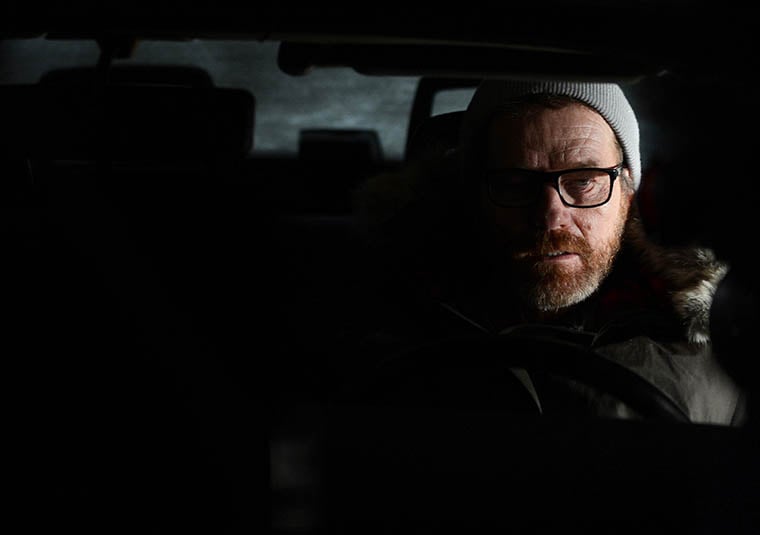 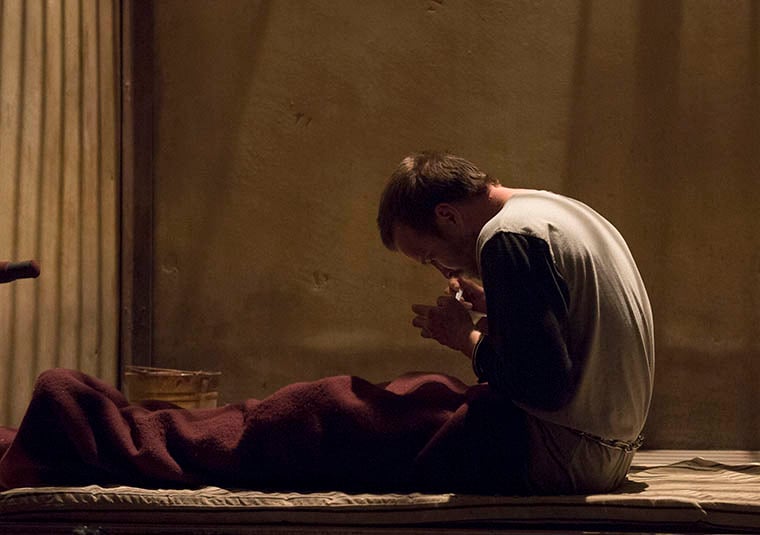 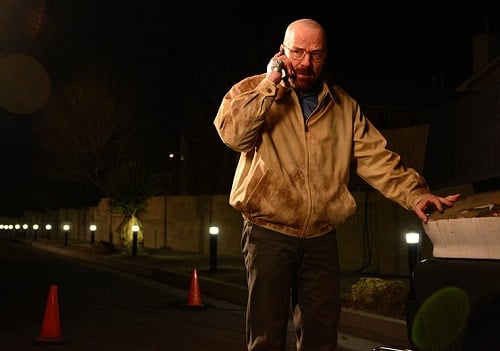