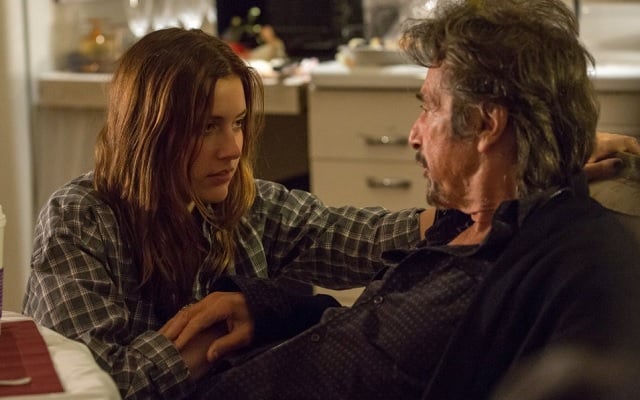 Among Barry Levinson’s filmography, which includes movies such as Rain … 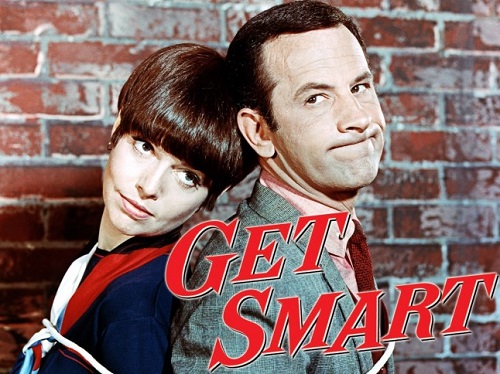 Josh Long from More Than One Lesson joins us at …