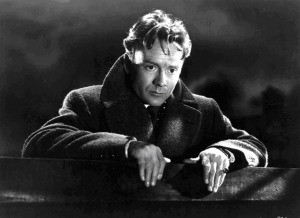 Director Roy Ward Baker and screenwriter Eric Ambler give viewers one of the rare non-American noirs of the era with The October Man. For so many reasons, not the least of which was the post-World War II societal shift in mood once returning veterans set foot back home, having to live with the grim experiences of combat, film noir of the classic era is generally considered as an American film movement.