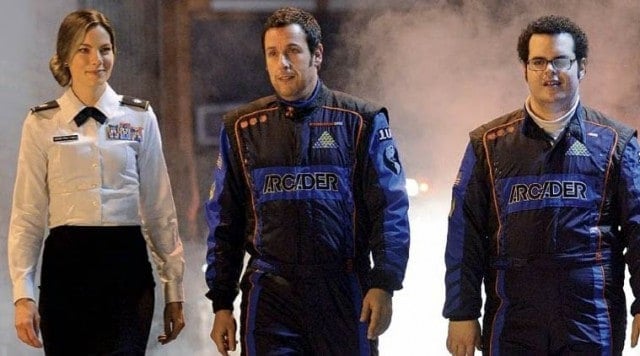 Nostalgia oozes from every cinematic pore of ‘Pixels,’ as director Chris Columbus weaves these videogame relics into a modern landscape. Unfortunately, rather than fully committing to his elegant premise, Columbus gets bogged down in unconvincing character development. Sandler fans and little kids might enjoy this rollcall of ‘80s game icons, but everyone else should just rent ‘Ghostbusters’ instead. 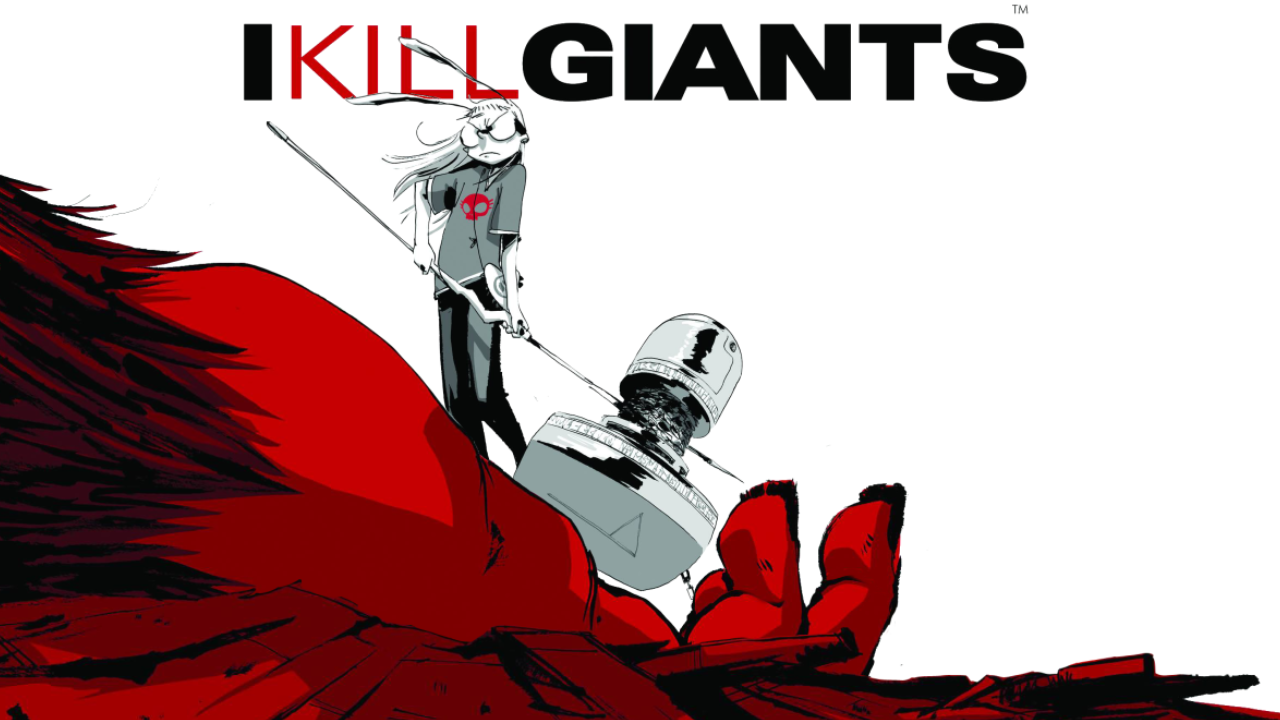 Are you ready to slay monsters? If not, Chris … 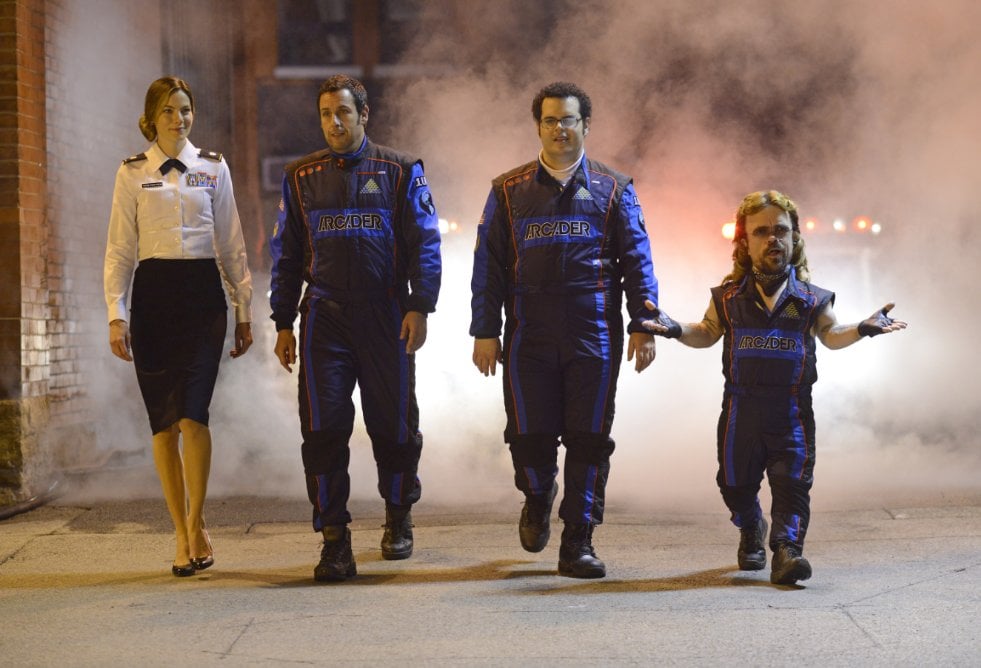 Does anyone else get the sense that Hollywood still doesn’t … 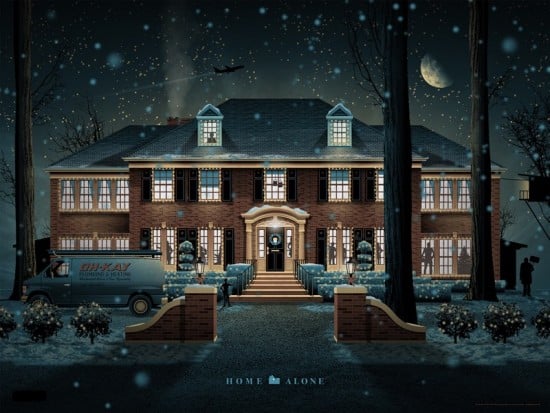 Earlier this week we posted what might just be my …

It’s hard to believe that the Sound on Sight podcast … 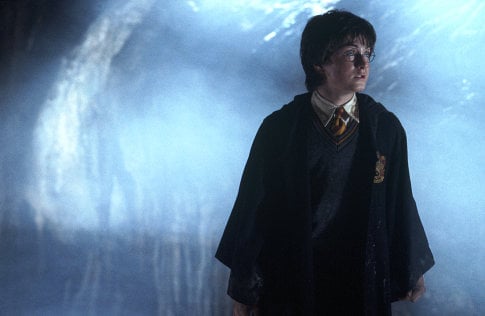 Harry Potter and the Chamber of Secrets

Director Chris Columbus returned with the second Harry Potter installment a year after the first’s release. As a film, Harry Potter and the Chamber of Secrets is a marked improvement over first installment. It’s not even close to being perfect and it has gone down greatly in my estimation since when I first saw the film in the theatre. However there is enough good stuff in there to make it an adequate Harry Potter film while not really holding up when compared to the films following it. 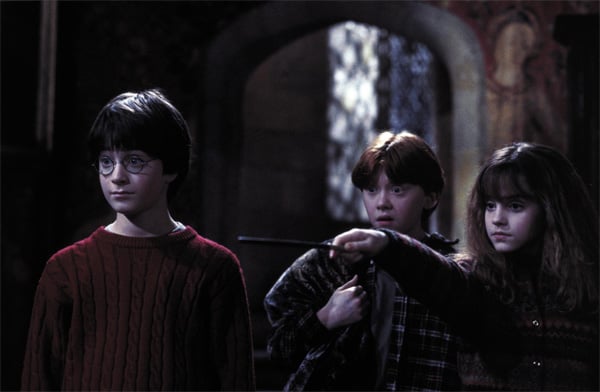 In case you didn’t know, the last Harry Potter film …

Percy Jackson & the Olympians: The Lightning Thief is an …