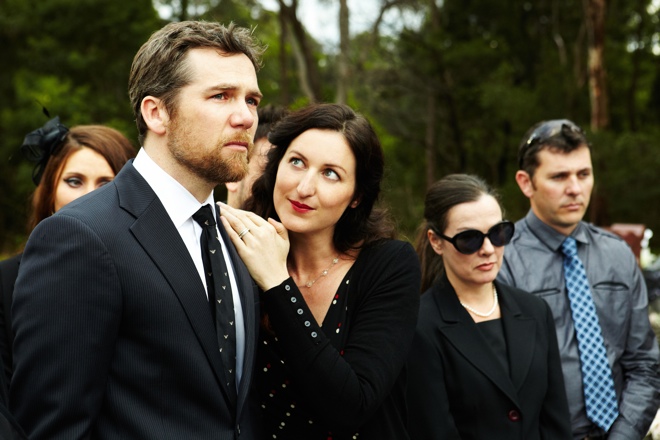 The Little Death is an Australian comedy concerning five hetero couples (or potential couple in one case), whose relationships become defined by their fetishes. Though the lives of some of these characters intertwine through the setup of them living in the same neighbourhood, the film is more anthology feature than network narrative in that the stories basically act as shorts that we jump in and out of for 95 minutes – and one of them runs uninterrupted for the final 20. Writer-director Josh Lawson even introduces each plot thread with a title card akin to what you might find in a more traditional anthology feature. This isn’t so much The ABCs of Sex, but the title of recent Argentinean anthology Wild Tales wouldn’t be out of place if re-applied to The Little Death. 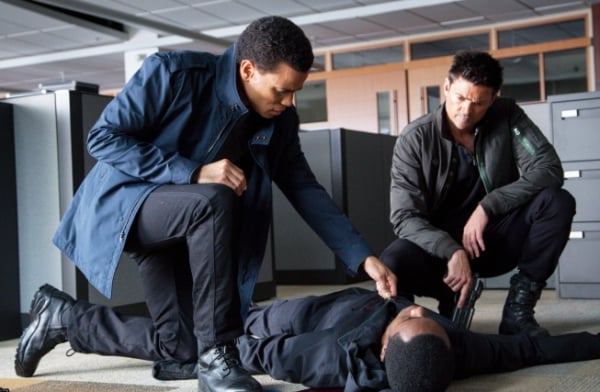 Dorian’s summary of the his partner serves as a check on the core relationship of the show as seen through the limited perspective of a sentient calculating machine as well as a progress report of Karl Urban’s character’s development thus far.