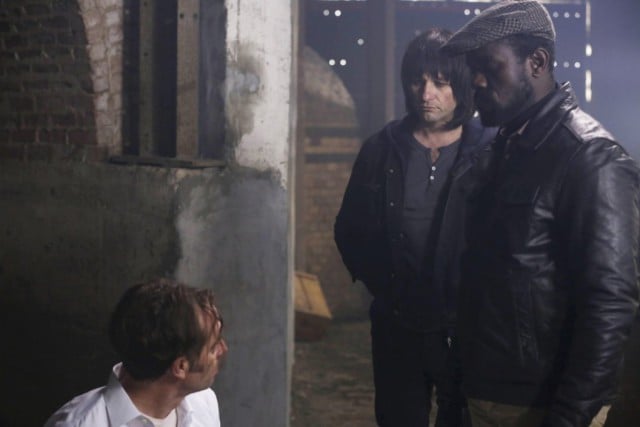 Calling attention to the lies told in an episode of The Americans might feel like spotlighting the sex in an hour of Game of Thrones or the cringeworthiness of an installment of Girls, but this week’s “Divestment,” was particularly filled with mendacity. As with the violence (which I’ll get to in a bit), it’s not the amount of it, but the severity of the obfuscations of truth which impacts the viewer most severely. Accordingly, “Divestment” contains some of the most painful and exaggerated lies seen on the show in recent memory. 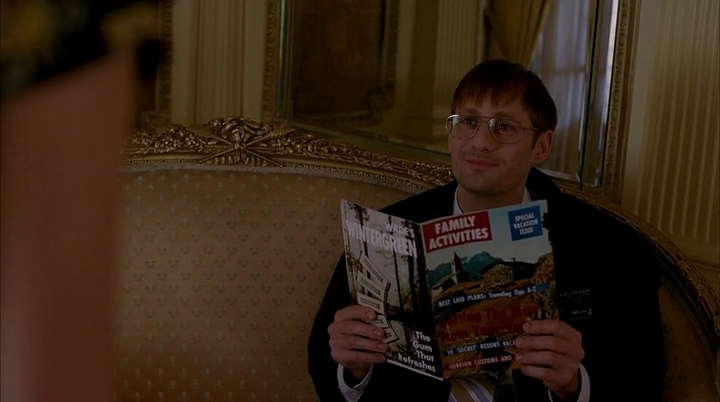 Love it, hate it or stand somewhere in between, True Blood has ventured into almost royal territory. The only other two HBO dramas that have made it to a sixth season have been The Sopranos (widely considered the first or second best TV show of all time alongside HBO brethren The Wire) and Oz (the utterly spectacular predecessor to The Sopranos that made the latter show possible). While Game of Thrones has caught up with True Blood in terms of viewership and will likely keep surpassing it in the coming year, True Blood still has a huge fanbase for a show that airs on a pay-to-view channel.