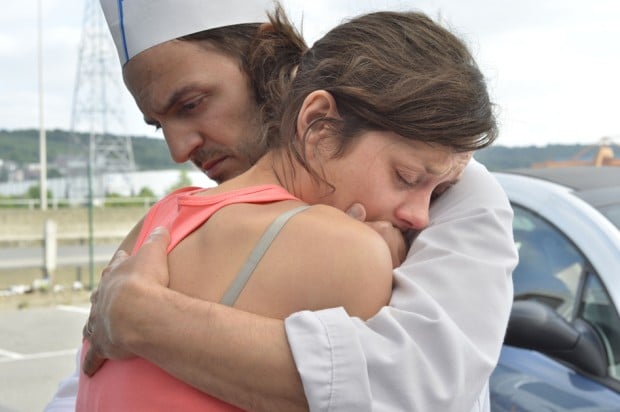 The Dardenne brothers have always been proponents of a reserved, human-driven sense of moral philosophy. Their films are broadly humanistic, always about working-class folk that drive against the blue-collar hero routine. Raw despondency leaks through the generally positive aspects of humanity involved with their characters, often asked to sacrifice a large part of their life in order to live up to “doing the right thing”. They’re political in the sense that they’re about issues typically involving poor protagonists, but subvert visual alliance to any political body or agenda. 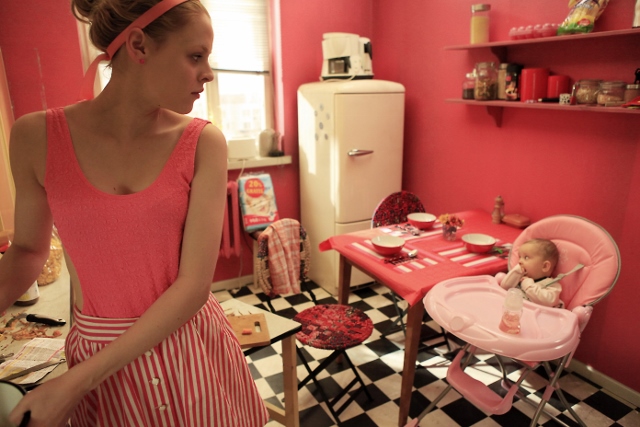