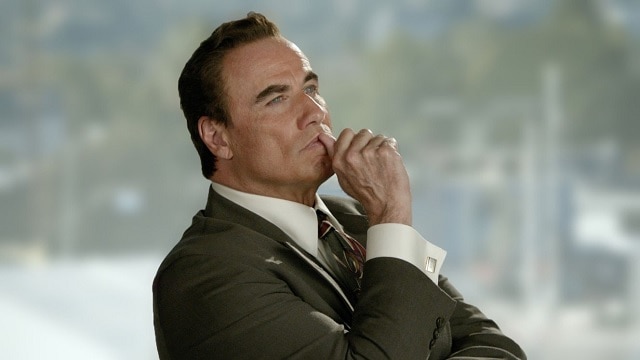 While TV creator and showrunner Ryan Murphy’s Scream Queens is … 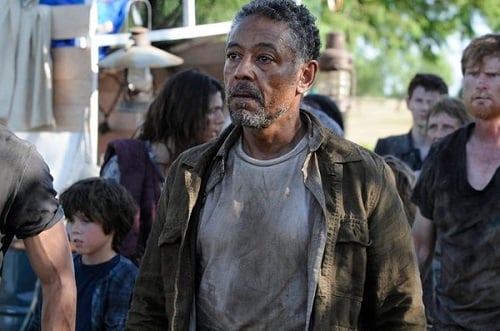 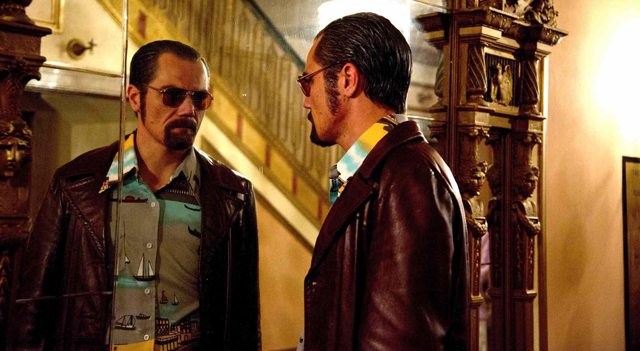 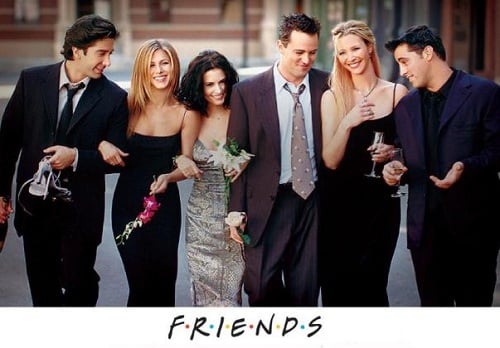 Sarah Dowdey and Deblina Chakraborty from Stuff You Missed in … 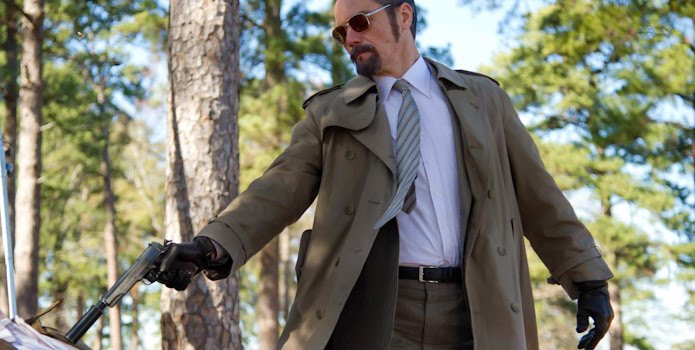