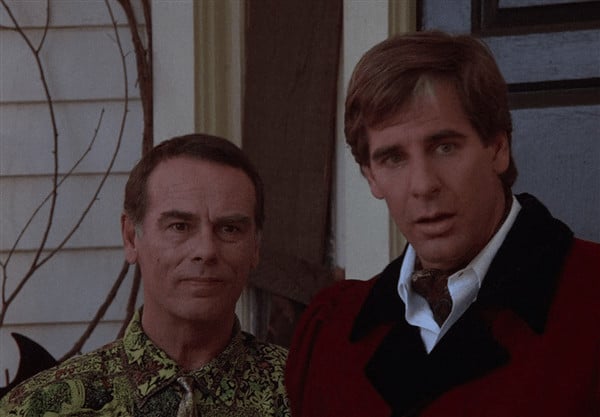 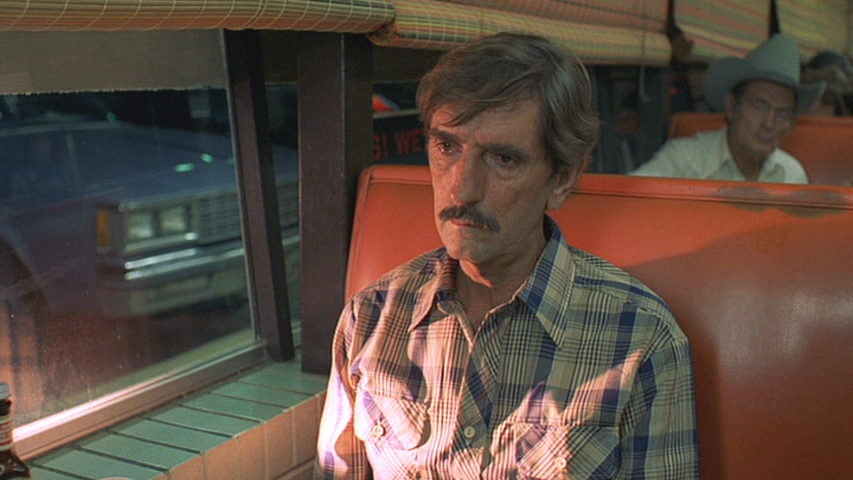 Paris, Texas (1984), a collaboration by writer Sam Shepard and …