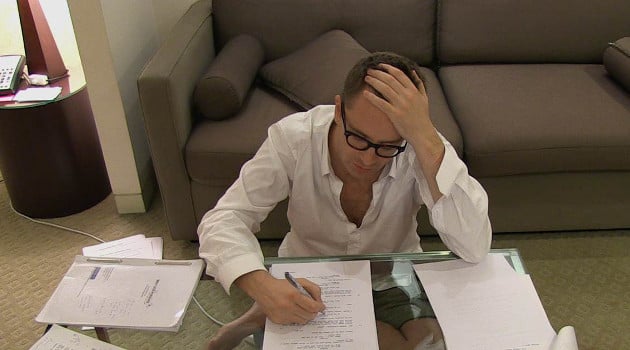 The Life of Nicolas Winding Refn Directed by Me might have been a more appropriate title for Liv Corfixen’s first documentary, which provides a behind-the-scenes insight into the making of her husband’s latest film Only God Forgives. Following on from his remarkable critical and commercial success with Drive, Refn is under pressure to produce more of the same and in doing so satisfy both his financial backers and his artistic ambitions. It is also the first time that Corfixen and the couple’s two daughters have joined Refn for an extended shoot abroad, creating a completely new environment in which he must balance his personal and professional lives.