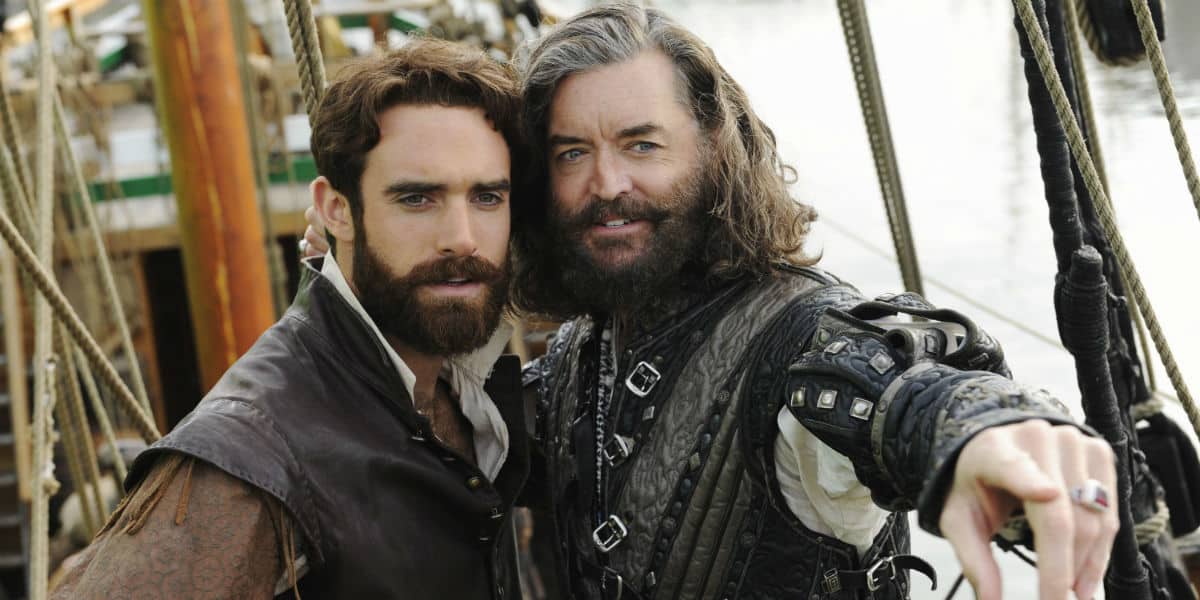 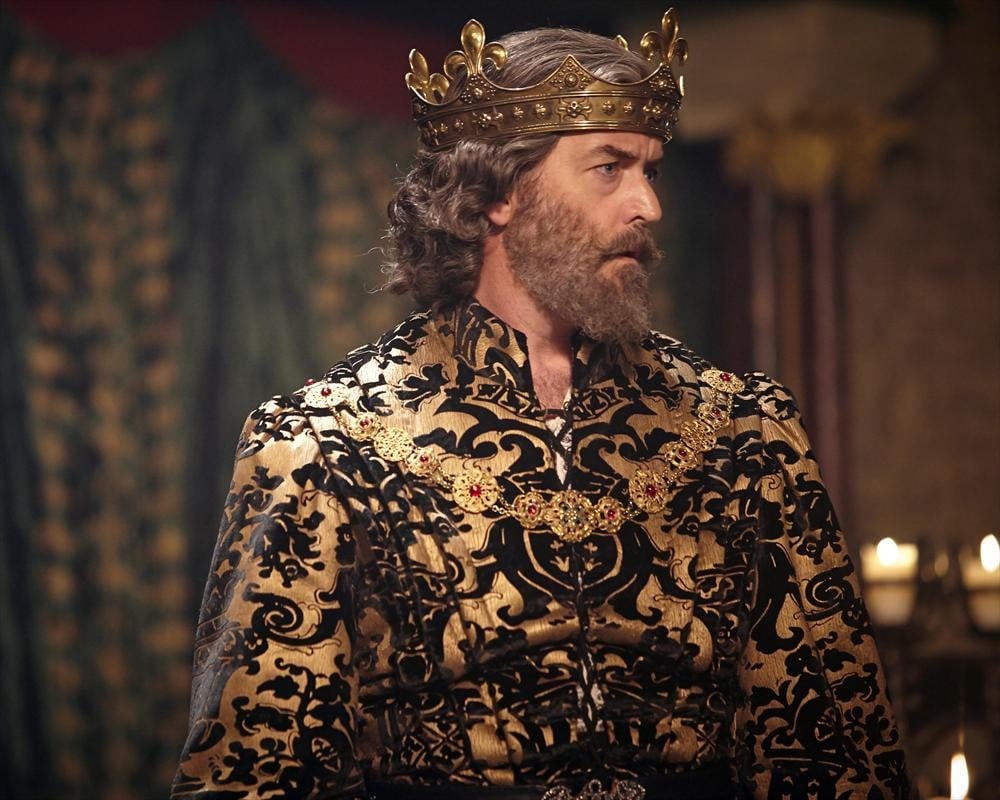 The third and fourth episodes of tonight’s Galavant series are wisely focused on strengthening the bonds between the main trio on their journey to do… something. On a quest. There’s singing? Probably the biggest fault in Galavant right now is its marriage between humor and plot. This isn’t a show where you tune into watch what happens next. If there’s any fault in Galavant’s setup thus far (in terms of plot), is that the show’s go-with-it tone makes for quite a forgetful voyage. Why are our “heroes”—Galavant, Isabella and Sid—travelling to King Richard’s kingdom? The episodes remind you that Isabella is definitely double crossing Galavant, our egotistical hero, and that there is a very important Macguffin crystal, but besides that, are we really watching for the plot? 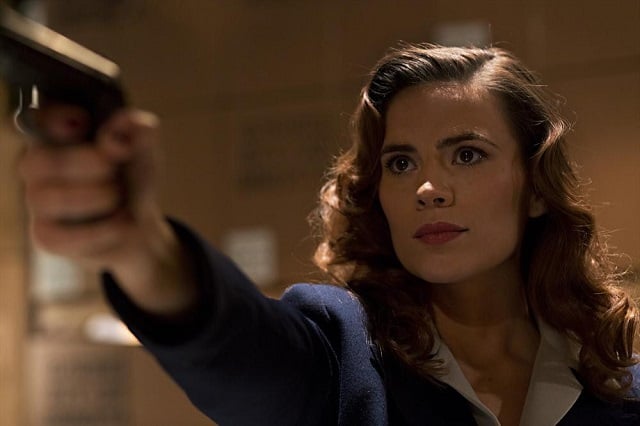 While many may still be catching up on some of …

2015 Midseason Premieres To Get Excited About Read More »