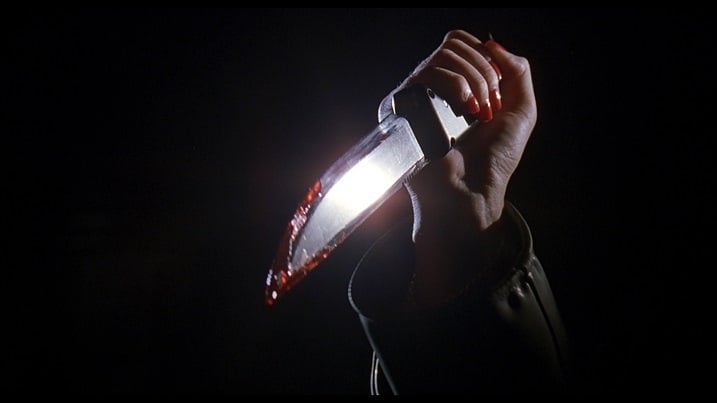 The massive ocean of slasher films from which fans can choose is intimidating to, say the least. With so many entries, where does one begin, not to mention that there is only so much filmmakers can do with the genre to put a fresh spin on its inner workings. Along comes Cherry Falls to the rescue. While the film won’t necessarily rock anybody’s world, it evidently has a few more interesting thoughts on its mind than the average serial killer flick. 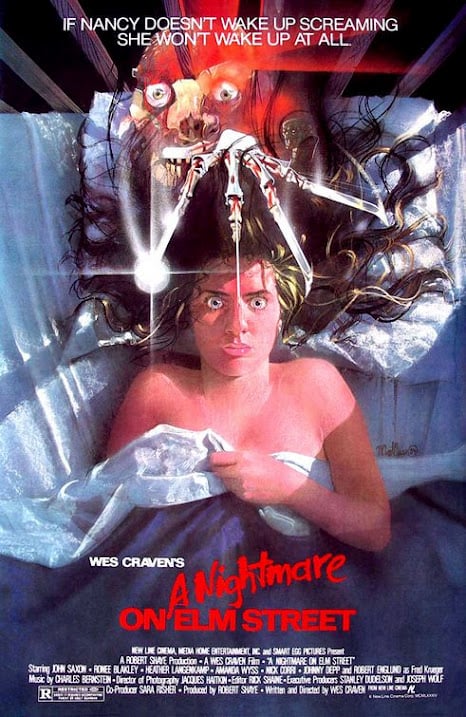 A Priest, A Rabbi and Your Mom Walk Into a …

The Horror Films Your Mom Would Not Approve Of Read More »