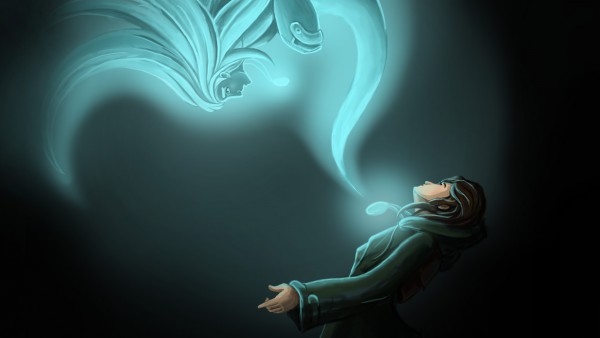 Originally released on Steam back in mid-2014 following a successful Kickstarter campaign, Whispering Willows’ humble beginnings are apparent from the get go. There’s no voice acting, no grand production values. Cut scenes are composed of static images and the whole thing barely lasts three hours. It’s game design on a diet, stripped of the fat and distilled into a single afternoon experience. And it’s all the better for it. 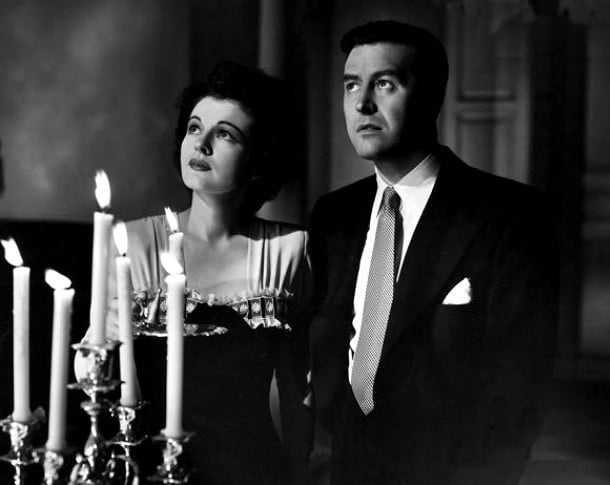 The Uninvited Directed by Lewis Allen Written by Dodie Smith …